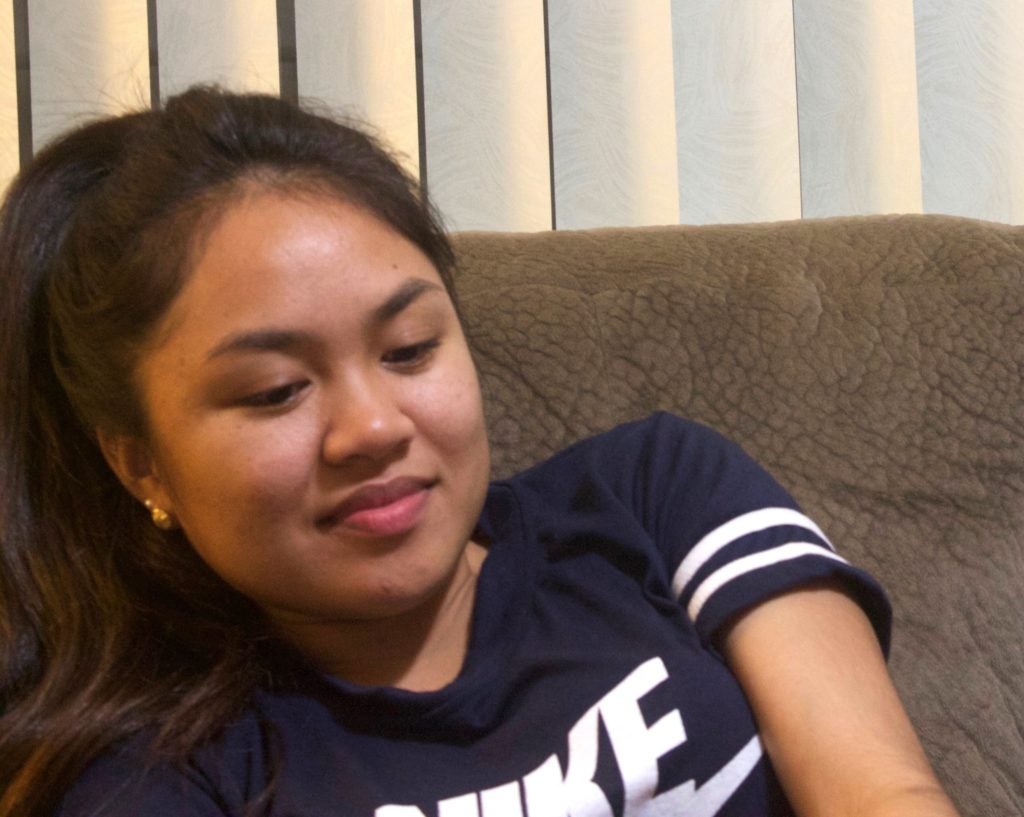 HONOLULU — Becoming a beauty queen is more than a winning a crown and glamming in evening gowns. Many people do not realize the hard work behind preparing for a pageant, let alone see the contestants beyond their looks and beauty. The Miss Oahu Filipina beauty pageant contestants of 2017 want to do something more meaningful by giving back to people in the Philippines.

The reigning queen, Angelica Concepcion, said she wanted to do something helpful for those in need back home. Born in Baguio City, Concepcion immigrated to Hawaii at the age of eight with her mother and uncle.

She joined Sariling Gawa, a local organization that promotes Filipino pride and cultural awareness among the youth and holds an annual retreat for high school students. Concepcion became inspired to do her high school senior project on Filipino traditional dance and infused it with modern dance. After she finished presenting her project, she wanted to become more active in the community but did not know how. 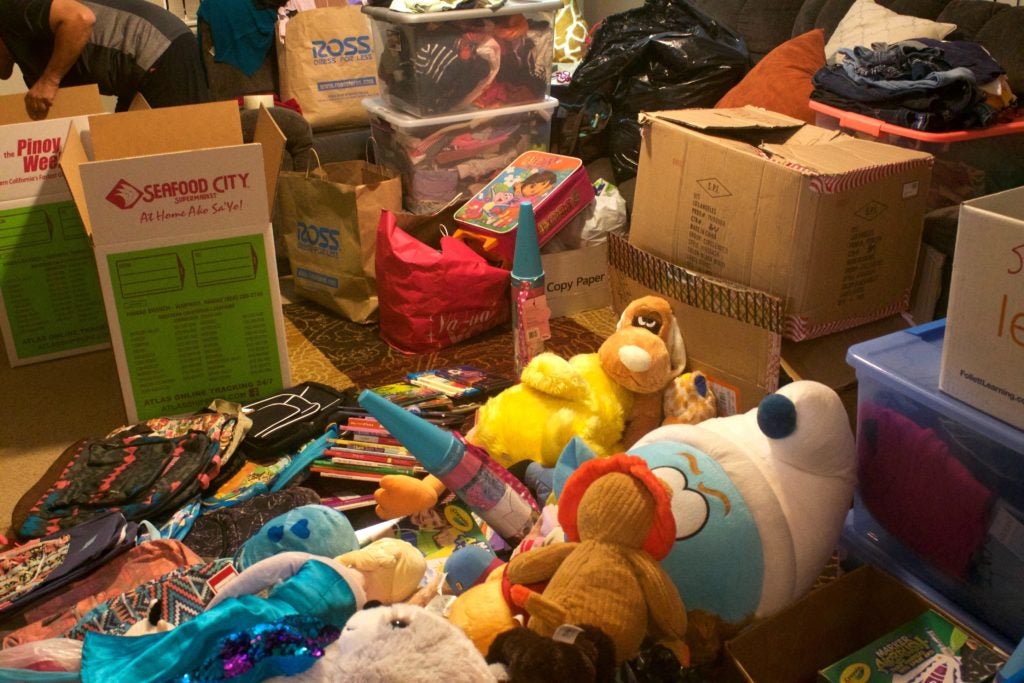 Some of the donated gifts that will be going to the Philippines. INQUIRER/ Lalaine Ignao

Then the opportunity to join the pageant presented itself, and she decided to use it as a way to stay connected to the culture. When she won the title and learned about the prize ticket to go to the Philippines in January, Concepcion realized that she could not go because of school. Instead, she decided to plan a new trip.

“The humanitarian trip has been something I have always wanted to do and my platform was education with younger children. It has always been my goal to give back to the Philippines because the kids there don’t have much,” Concepcion stated.

Together with her court and past reigning queens, the Miss Oahu Filipina Sisterhood began planning out a new humanitarian trip, focusing on visiting orphanages and schools for the underprivileged in their hometowns of Nueva Ecija, Baguio City, and Pangasinan.

Since November, the organization has collected school supplies, books, and clothes to bring with them to present to the children. Five girls from the 2017 pageant will join the trip, and each has the opportunity to implement her platform through a project. Concepcion and her royal court will host games and read books to kids, carrying out her platform of education.

“Education is a door to a lot of things, and I believe that all kids should be entitled to their dreams and wishes and I think education opens that. So I think with me giving back in a small way with school supplies, I hope that they’re inspired somehow to further their education,” the reigning queen shared.

Another plan includes planting a vegetable garden to promote another girl’s platform of clean and healthy eating. This humanitarian trip marks the first Operation Cinderella. 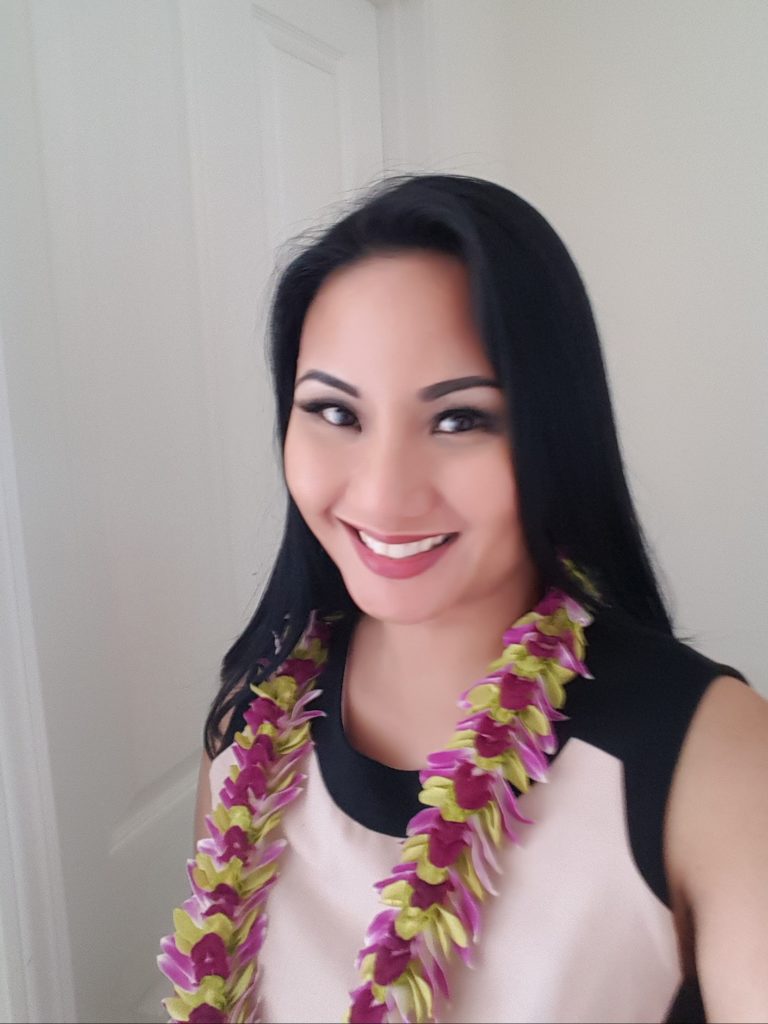 Although the girls do not know how the their humanitarian trip will turn out or if it will continue next year, former queen Jennifer Vea de Vera hopes that it will continue and expand. The organization hopes the participants will include not only the pageant girls, and that anyone interested in making a difference in the Philippines will participate in future trips.

“With this, it gives more meaning to the crown. I want to make an impact in someone’s life even if it’s small and it’s with the children,” Concepcion explained.

“I’m hoping that more Filipina women will be inspired to join the pageant because if they want to do a humanitarian acts, they can do it through the pageant,” Vea de Vera said.

The reigning queen and her court, along with former queens and their families, will visit the Philippines from May 15-31 to carry out Operation Cinderella. Anyone wishing to give donations for the Miss Oahu Filipina Sisterhood’s humanitarian initiative can go to https://www.facebook.com/missoahufilipina/to find out how.