US house prices slowed again in September I Latest Stories

The housing market has been hammered by aggressive Federal Reserve interest rate hikes aimed at curbing high inflation by dampening demand in the economy. 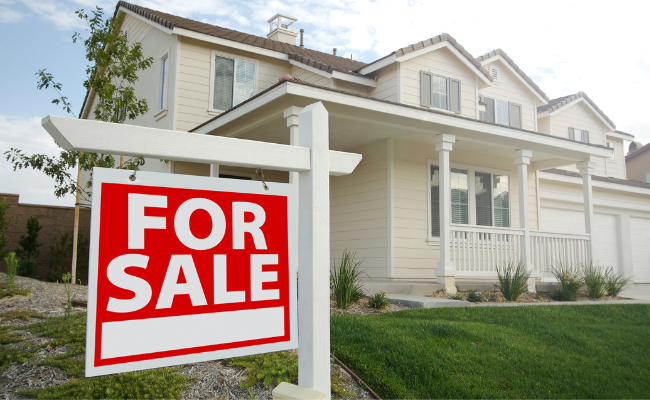 Data from mortgage finance agency Freddie Mac showed that the 30-year fixed mortgage rate breached 7% in October for the first time since 2002. Though the rate retreated to an average of 6.58% last week, it remains well above the 3.10% average during the same period last year.

“As the Fed continues to move interest rates higher, mortgage financing continues to be more expensive, and housing becomes less affordable,” Craig Lazzara, managing director at S&P DJI, said in a statement. “Given the continuing prospects for a challenging macroeconomic environment, home prices may continue to weaken.”

Data this month showed sales of previously owned homes logged their ninth straight monthly decline in October, while single-family homebuilding and permits for future construction dropped to the lowest levels since May 2020.

Tight supply will, however, likely keep a floor under house prices. A surge in remote work during the COVID-19 pandemic led to a housing market boom, driving prices to record highs.

A separate report from the Federal Housing Finance Agency showed home prices edged up 0.1% every month in September after declining 0.7% in August. In the 12 months through September, prices climbed 11.0% after advancing 12.0% in August.

“The rate of U.S. house price growth has substantially decelerated,” said William Doerner, a supervisory economist in FHFA’s Division of Research and Statistics.

“This deceleration is widespread with about one-third of all states and metropolitan statistical areas registering annual growth below 10 percent.”