Tilapia Recipes That Are Sure to Be a Hit I Lifestyle

Tilapia Recipes That Are Sure to Be a Hit

Tilapia is like cream dory, but it packs more flavor. Yet, it does not overpower other ingredients. That makes it a great star of numerous meals.

The problem is you need to know which ones to try first. That can be difficult if you do not cook often or are unfamiliar with this fish.

Fortunately, this article will discuss the best tilapia recipes you should try for your next meal. You would be surprised by the versatility of this seafood! 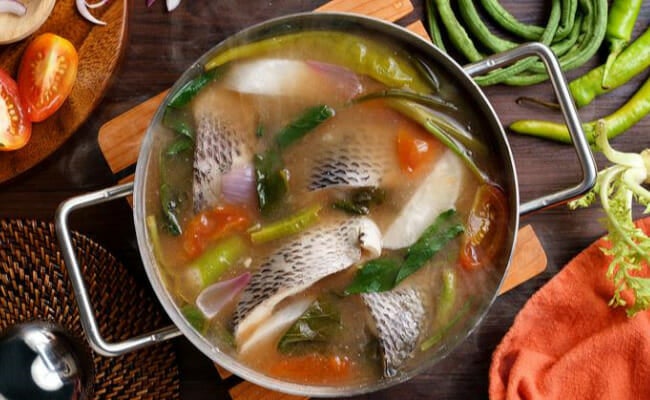 The top recommendation should be the dish that won praise worldwide: Sinigang. It earned the 2021 Best Soup Award from Taste Atlas, beating Japan’s Shoyu Ramen by a close margin!

However, it is unusual to call it one of the best tilapia recipes. Sinigang usually uses milkfish (bangus) or pork. Still, it can work as a great meal!

You may eat the sinigang by itself as a soup. On the other hand, you could turn it into a viand with steamed white rice, like how Filipinos usually eat this native dish. 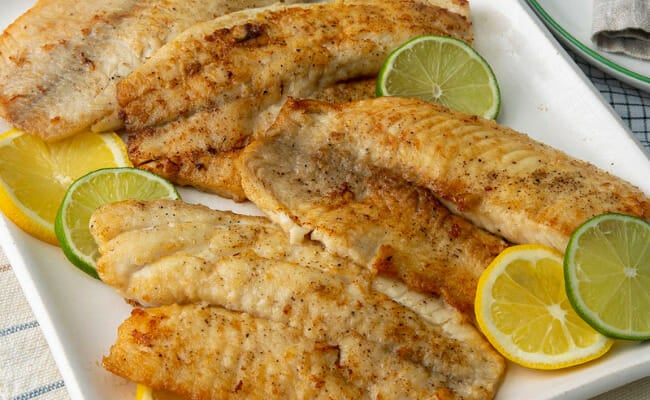 What if you want tilapia recipes that are easy to make? You can start by making pan-seared tilapia. It only requires a few ingredients and 15 minutes. 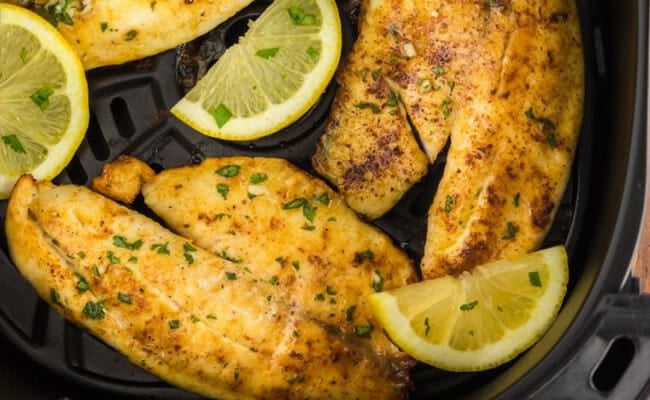 You might be among the many who followed the air fryer trend. Fortunately, many tilapia recipes are possible with this kitchen appliance. It is low in carbs but high in flavor. 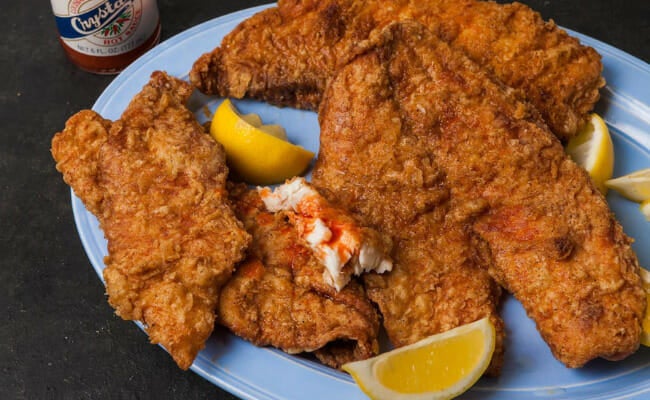 This recommendation is one of the tilapia recipes that are time-honored traditions. People in Wisconsin call the deep-fried tilapia the “Friday Fish Fry.” We have been frying many of these tilapia recipes, so let us proceed with a baked option. Yet, baked tilapia with coconut-cilantro sauce tastes surprisingly cool. 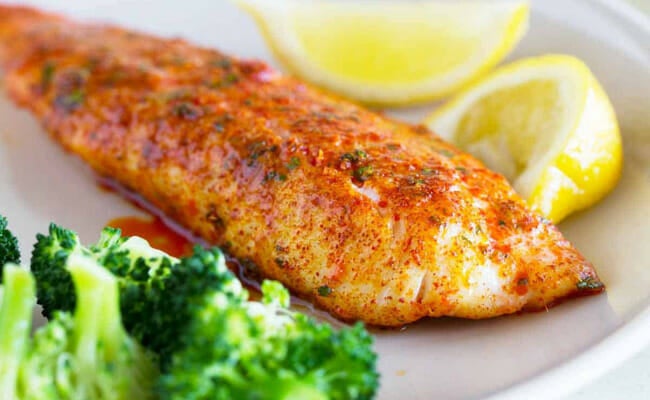 This next entry is one of the best tilapia recipes for low-carb diets. You can easily cook parmesan-crusted tilapia, and you might keep making more for seconds! 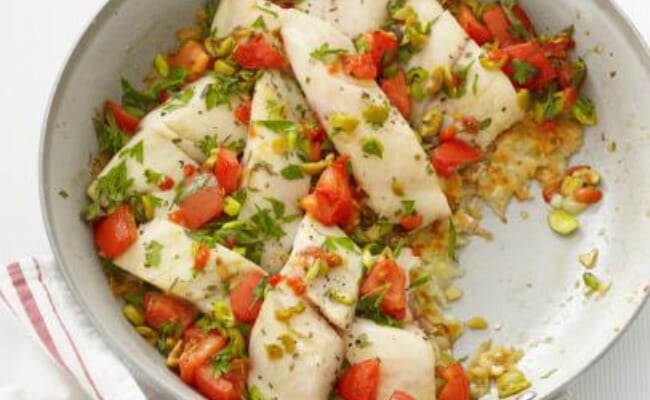 Do you want to eat hash browns for your next meal? Use this tilapia recipe to ensure you get a delicious meal, even if you use store-bought hash browns. 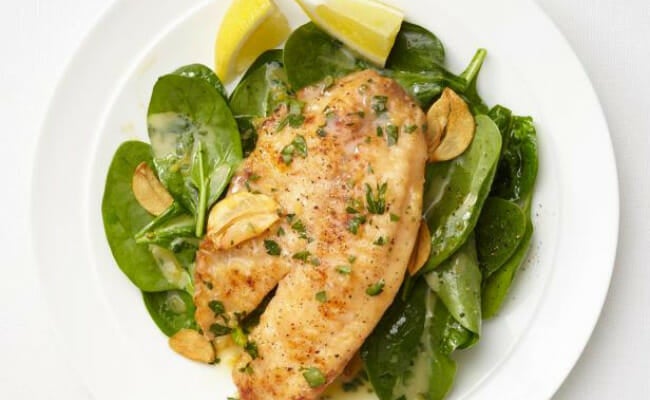 This tilapia recipe has the zest of lemon, a kick of garlic, and a dash of spinach. The best part is you can prepare it in 35 minutes! 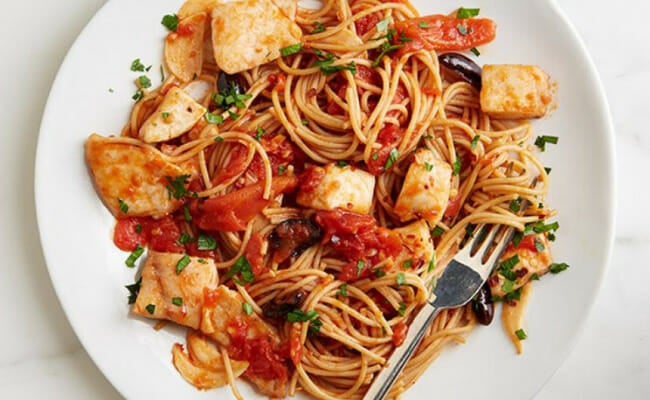 Are you tired of frying and baking meals? This last tilapia recipe uses pasta. Be careful about the spice, though!

Those were some of the best tilapia recipes online. Try them out and see how tasty this freshwater fish is.

Also, you might want to try other unusual ingredients for your next meals. For example, you may check out recipes using apricots and even mangoes.

You may chow down while reading more inquirer USA articles. They offer a wide variety of the latest news and updates.

Your subscription could not be saved. Please try again.
Your subscription has been successful.
MORE STORIES
Book for Filipino immigrant kids to be used by Winnipeg schools
Fil-Am in Gerard Butler starrer ‘Plane’ making new short
Light sentence for Filipino driver in fatal Hawaii DUI angers victim’s kin
Don't miss out on the latest news and information.

Benefits of Mixing CBD Oil with Olive Oil
Is CBD an Ideal Solution for Sleep Deprivation?
Causes of Headaches and Using CBD to Treat Them
Your subscription could not be saved. Please try again.
Your subscription has been successful.
DID YOU KNOW?
Kylie Jenner Ramen Recipe: Is It Good?
How to Store Raspberries Properly
How To Play Drunk Jenga: The Ultimate Guide
Best Food to Bring Camping
Popcorn Toppings that Are Perfect for Movie Night