Fil-Am girl among the 17 killed in Parkland, Florida massacre

Fil-Am girl among the 17 killed in Parkland, Florida massacre 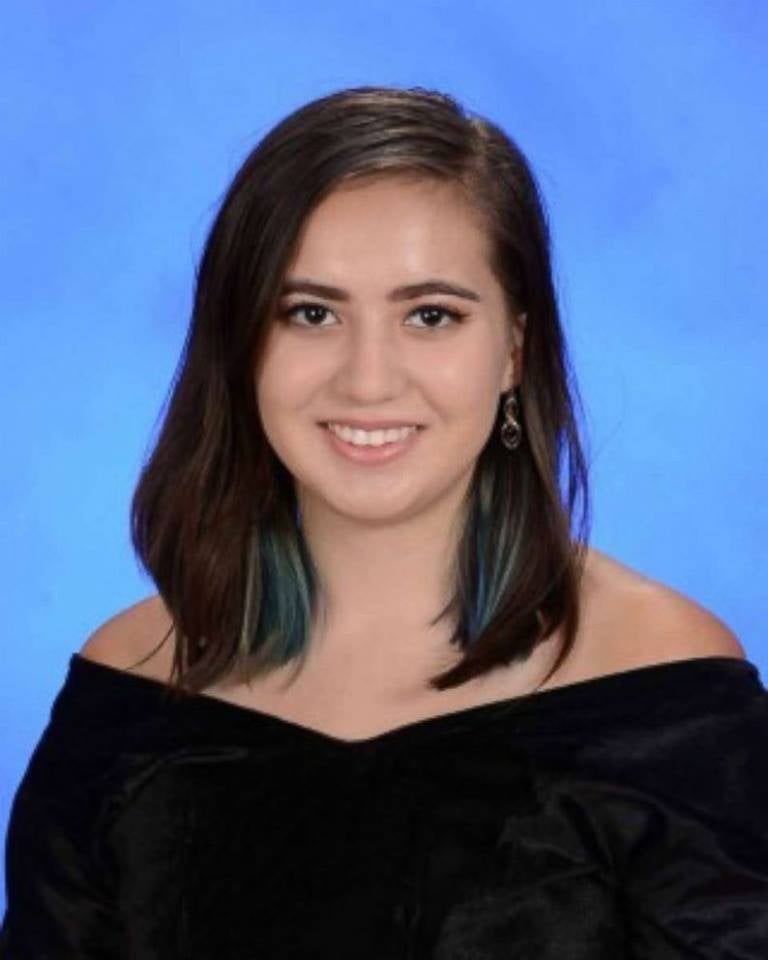 Fil-Am Carmen Schentrup was among the fatalities at the Marjory Stoneman Douglas High School shooting. FACEBOOK

NEW YORK CITY – Carmen Marie Schentrup would have graduated at the top of her class in May this year. She was a consistent A student at the Marjory Stoneman Douglas High School in Parkland, Florida until that bloody day of February 14, 2018 when she died from four gun shots that pierced through her body and head. Carmen was in her AP psychology class, the last class for that day, when tragedy struck. She was a national Merit Scholar finalist who planned to become a doctor.

Her grandmother, Florenda “Linda” Rosal Nicoloff, a Filipino residing in Melbourne, Florida, recounted how she was heartbroken when her daughter, Carmen’s mother April, told her about the Parkland shooting. On that day, Linda and her husband were celebrating their 34th wedding anniversary.

“My daughter April went to Carmen’s school immediately after hearing the incident. The parents waited for 12 hours in a nearby designated area from the school premises to finally find out about what happened. It was total chaos and my daughter was distraught,” she said in a telephone interview with OSM!. April Schentrup works as a school principal near Carmen’s school.

Rosal-Nicoloff is a native of Zambales and came to the US in 1976. She said that two days prior to the shooting, Carmen had happily called to tell her that she was going to study at the University of Florida in the fall. Carmen had flown to Germany in 2017 to check out its universities. 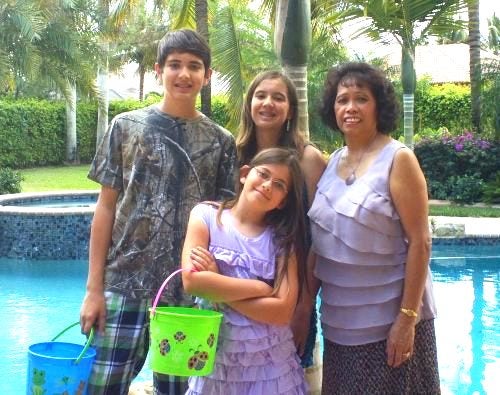 “She was accepted in many universities but said she was going to settle for the University of Florida so I can visit her,” said the proud grandmother who, like typical immigrant elders, have influenced American born children to imbibe Filipino traditions. Carmen, said her mother April, was also considering the University of Washington.

The middle child of April and Philip Schentrup, she loved pansit and eggroll, as well as older brother Bobby and younger sister Evelyn. The three were raised in a disciplined Filipino way where home works and house chores were sacred duties to be fulfilled. UPDATED