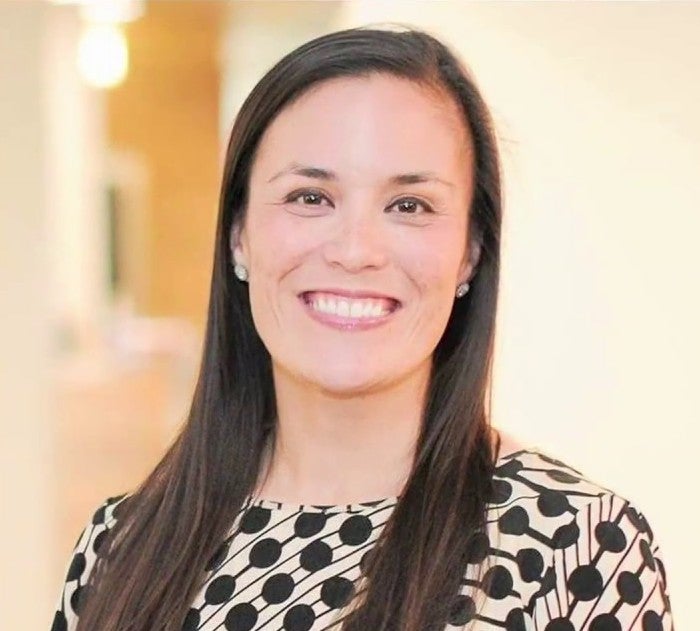 Whoever wins the May runoff will go up against Rep. Will Hurd (R) in November.

With 41 percent of the vote, Ortiz Jones defeated her four opponents, with Trevino coming in second at 17 percent.

Ortiz Jones is a former Air Force intelligence officer who served in Iraq under President George W. Bush. She was a top director in the Office of the U.S. Trade Representative under President Barack Obama.

Her congressional bid is her first time running for office. Her victory Ortiz Jones would be historic as she would then be  the first lesbian, first Iraq War veteran and first Filipina American in Texas to hold a U.S. House seat.

Hurd, a well-funded two-term congressman in Texas’ 23rd Congressional District, which leans Republican, would be a tough to defeat.