NEW YORK – A Filipino American writer won the prestigious John Newbery Medal, one of the top literary prizes given out at the American Library Association’s awards for young adult and children’s literature.

Erin Entrada Kelly’s middle grade novel “Hello, Universe,” about the bond that forms between a Filipino American boy, a Japanese American girl and a deaf girl after a shocking act by a neighborhood bully, won for the most outstanding contribution to children’s literature, according to a report by the New York Times. 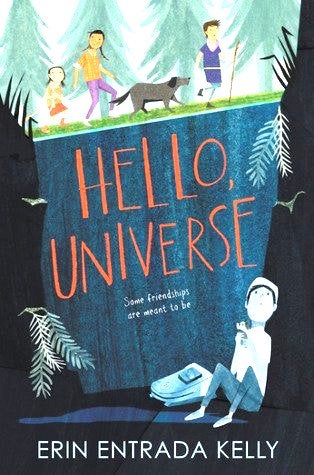 The awards, which were announced Monday at the association’s midwinter conference in Denver, are among the most prestigious prizes within children’s literature, and can drive sales and steer librarian and teacher recommendations, stated the Times.

Entrada Kelly was raised in Louisiana, but now lives in the Philadelphia area, according to website. She is the author of Blackbird Fly (2015), The Land of Forgotten Girls (2016), Hello, Universe (2017), and You Go First (2018). Also a short story writer, her short fiction has been nominated for the Philippines Free Press Literary Award for Short Fiction and the Pushcart Prize.

She has a bachelor’s degree in women’s studies and liberal arts from McNeese State University and an MFA in creative writing from Rosemont College. Entrada Kelly is mestiza and identifies as Filipina American. Her mother is Visayan and lives in Cebu, which is why many of Erin’s Filipino characters speak Cebuano rather than Tagalog.