Just when you thought you’ve seen it all, the Los Angeles Chargers just released an anime video. It was a creative method of sharing their schedule with fans, and they received it with overwhelming praise! The football team isn’t the only one riding the trend, though.

Look around, and you’ll see growing demand for the medium, from individuals to businesses. The question is how did this Japanese art form capture the hearts of people around the world? Figuring this out can reveal how mainstream media is transforming nowadays.

Of course, we should begin by talking about the Los Angeles Chargers’ anime video. Then, we will discuss how anime is becoming a mainstream phenomenon. More importantly, we will look into the industries that are gaining more influence from this art form. 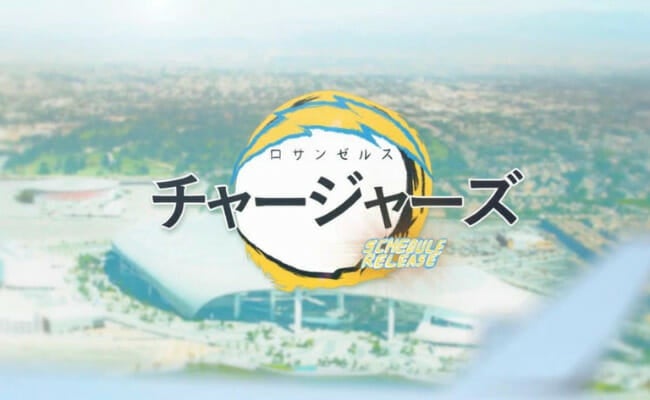 The Los Angeles NFL team posted its release video on May 13, 2022. However, people were surprised to see that it was in anime form!

It followed the format of a regular anime opening video, complete with Hideuki Asada’s J-pop song “Dream Within A Dream.” The Chargers anime video even had stylized depictions of the players.

The opening features them in dramatic poses that are inspired by various mainstream anime. These include One Piece, Attack on Titan, Avatar: The Last Airbender, and many more.

They’ve been used to the 17-game schedule video every season, but it has become stale and boring over the years. This was why the animated video was a breath of creative fresh air for the fans.

The video came out on the NFL team’s official Twitter page with the following caption: “Should we REALLY make our schedule release video an anime?”

The people responded with an overwhelming “Yes!” Scroll down, and you’ll see various comments raving about the Chargers anime video.

Some even took screenshots that reminded them of their favorite anime series. Others responded with “whoever is in charge of their Twitter needs a raise” and “this is awesome.”

One person just posted a screenshot of Adam Sandler in the film “Uncut Gems” with the following caption: “That’s history right there, you understand?”

The Chargers anime video wasn’t the only creative content from the NFL lately. In April, the league announced that it will release video games with virtual reality features.

Anime Is Becoming A Mainstream Trend 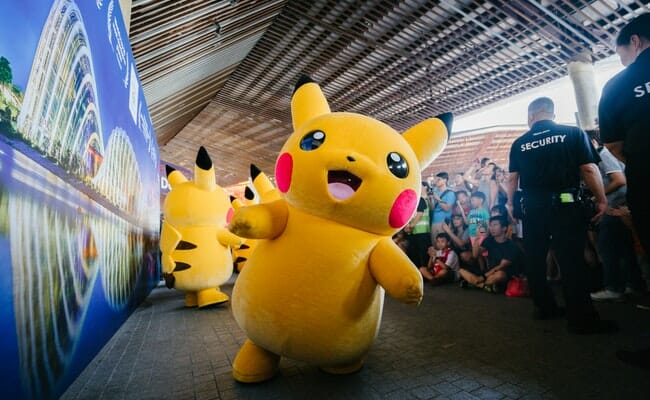 Japanese animation started in the 1910s, but it didn’t take off until the 60s. That was when Osamu Tezuka created timeless classics like Astro Boy.

The anime industry took a major hit in the 80s due to Japan’s economic situation. Eventually, Neon Genesis Evangelion would spark a resurgence of anime in 1995.

Nowadays, people enjoy the art form in two forms. The first one is anime or “animated series.” The other is manga or Japanese comics, and it had been making strides worldwide.

There was an article headline that went viral on Twitter that claimed the Demon Slayer manga outsold the entire American comics industry by itself.

It claimed that Demon Slayer sold 100 million copies while American comics only sold 15 million books. The article later turned out to be false, but there is real evidence of a global manga boom.

For example, it ruled the top-selling Adult Graphic Novels list of NDP Bookscan in April 2021. Manga dominated every slot of the top 20.

The movie Demon Slayer: Mugen Train came out with a movie in October 2020 and made history. It’s the highest-grossing Japanese film within and outside Japan with a total of $423 million in global sales.

Factors to the popularity of anime

Should we REALLY make our schedule release video an anime?

Why is anime so popular around the world? Find out by reading the list below:

Read More: Tom Brady To Produce And Star In Movie

Businesses Tapping Into The Potential Of Anime 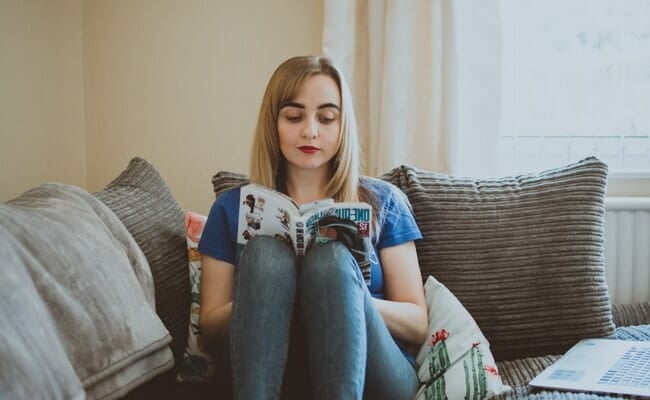 You might remember Sony for its Walkman music player or its line of top-quality audio accessories. Now, it wants to enter video streaming and take on Netflix with anime with its secret weapon.

Before it did, Netflix has been adopting more anime shows and movies since the pandemic. One of the reasons was the increase in US demand for them during the lockdown.

In 2021, the time that people worldwide spent watching anime went up by 20%. This could have been due to the anime trailer for the 2021 Tokyo Olympics.

The anime trend is spreading into the world of fashion too. Loewe unveiled a collection in January 2022 that was inspired by the classic Studio Ghibli anime film “Spirited Away.”

Gucci also came out with a collection inspired by the blue anime cat robot Doraemon in 2020. Louis Vuitton also released similarly themed collections in 2016 and 2017.

The Star Players Of The 2022 NFL Combine

Top NFL Players With The Most Super Bowl Rings

The Los Angeles Chargers anime video came out this week as a pleasant surprise for fans. It was a great way to post a release video for the league.

The 2022 NFL season will kick off in September 2022, and it will open with a match between the Chargers and the Buffalo Bills. It starts at 8:20 PM at the SoFi Stadium.

This isn’t the last time we’ll see Japanese art in mainstream media. From fashion to video streaming, we will see manga and anime dominate around the world.

Why does LA have two football teams?

Los Angeles has a huge population and it has two stadiums, the Staples Center and the SoFi Stadium. This is why the city is home to two football teams: the Los Angeles Rams and the Los Angeles Chargers.

How many home games do the Chargers have in 2022?

The Chargers will host eight matches at the SoFi Stadium this year. The LA team will have two of these games in primetime for the 2022 regular season.

How did the Los Angeles Chargers post its release video?

The Chargers posted its release video on May 13 with an anime twist. Millions of viewers and fans welcomed it with overwhelming praise as a creative spin on this seasonal announcement.