Top NFL Players with the Most Super Bowl Rings | Sports 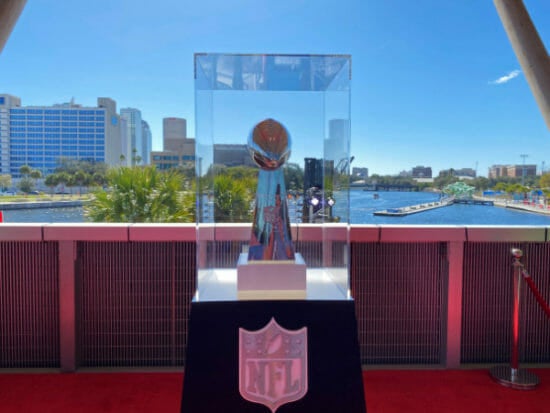 The Vince Lombardi trophy is on display before it is awarded to the winning team of Super Bowl LV in Tampa, Florida, U.S., February 5, 2021. REUTERS/Gabriella Borter

The NFL league has 28 teams who played in Super Bowl 53 last year. Twenty of these teams have already tasted victory – a championship. Last year was the Patriot’s victory with their leading player, quarterback Tom Brady. If you’re wondering which teams are already Super Bowl winners, look no further but here.

They have won the Super Bowl 6 times. Naming them the team with the most number of Super Bowl wins. The Patriots also have 11 Super Bowl appearances, which is the most in all of the league. They are one of the leading teams with 14-2. 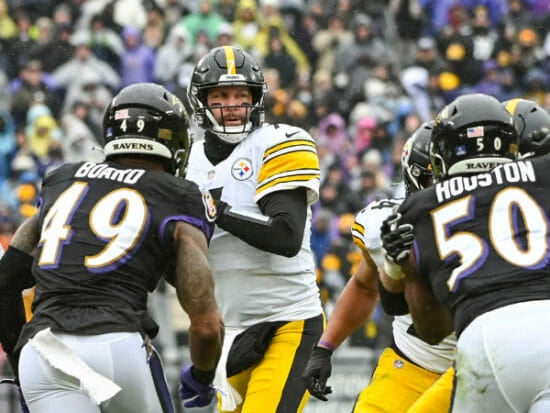 Garnering a record of 15-1, the team’s greatness can’t be forgotten. The 85 Bears have undergone a lot of sideshows as they go through their NFL career. Though it comes as a tribute to the team’s great skills, their performances were never affected by any of these nuances.

Holding a record of 14-2, this team was one of the greatest in the NFL league. The team won a combined 100 points in three games. While their best year in 1988 made them a Super Bowl team, it was also the rookie year of George Seifert. He’s an eager player to win the title.

Holding the record of zero losses, they are at 15-0. In the 51 years of NFL history, they’re the only team to finish the season without losing any game. However, there are close moments when they almost lose their games six times.

Who Has The Most Superbowl Rings? 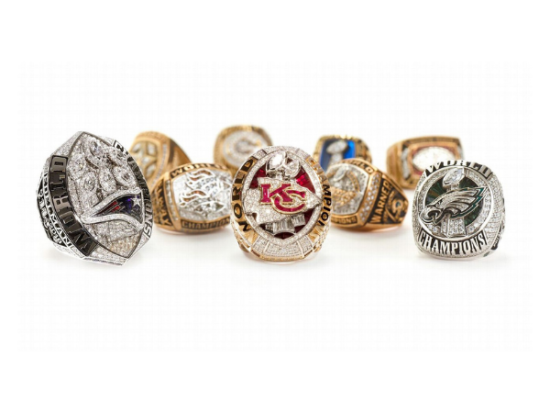 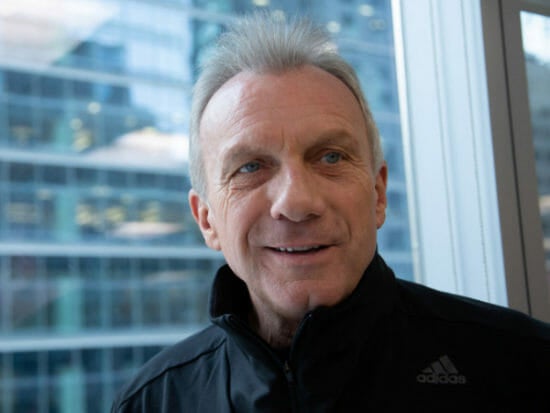 His time with the San Francisco 49ers is the breakthrough in his NFL career. When Montana started with them, he bagged four Super Bowls, making him on this list of players with the most Super Bowl ring. While he has the record for most Super Bowl passes without any stops, he’s also the first player to be named Super Bowl Most Valuable Player three times.

As one of the players with the most Super Bowl rings, he was the first to get a child of four. He obtained two in his team Miami Dolphins, in 1972 and 1973. At the same time, the other pair was with the Green Bay Packers in 1966 and 1967.

A linebacker known for his intense playing style, Romanowski was a major contributor to his team’s championships. During his 16-year NFL career, he won four Super Bowl rings. He won his first ring as a member of the San Francisco 49ers in 1994 and followed that up with back-to-back wins with the Denver Broncos in 1997 and 1998. Romanowski was also a part of the Oakland Raiders team that lost in Super Bowl XXXVII.

Aside from his long-term NFL career of 12 years, he’s one of the players with the most Super Bowl rings. He won the rings with the Oakland/Los Angeles Raiders, Washington, and San Francisco 49ers. He has won 4 Super Bowl rings throughout his career. 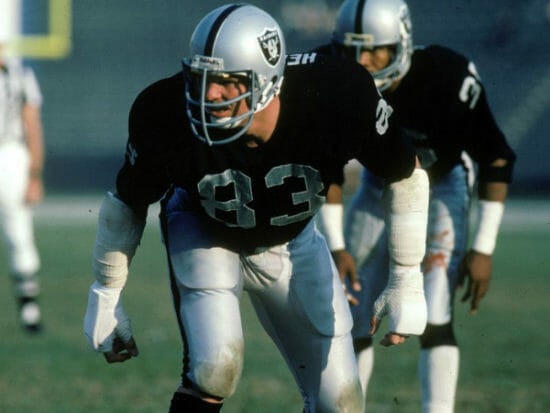 While he’s one of the greatest linebackers in the NFL, he earned 4 Super Bowl rings. The Raiders won 3 times in Super Bowl Champion with Ted. He’s also included on the list of NFL’s Best 100 Players of all time. He played with the Packers and the Oakland Raiders.

Charles Haley is one of the NFL’s most successful players, with five super bowl rings. He was an important member of the Dallas Cowboys and San Francisco 49ers teams that dominated the 90’s (1993, 1994, and 1996). His defensive end brought him to win the Super Bowl, providing him the most rings.

He is one of the greatest players in NFL history. While he was playing for the Steelers, he was able to win four Super Bowls. He led the team to this victory in six years, from 1974 to 1979. As one of the players with the most Super Bowl rings, Greene also has 17 seasons working as an assistant coach. 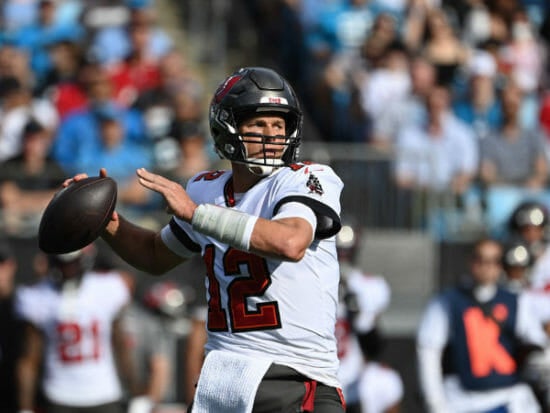 Even if your team’s not in the Super Bowl this year, take a moment to see how many rings these players have and maybe even try to match them up with their teams. You might be surprised by who has the most! It just shows that anyone can make an impact on a game or season.