Electronic Arts is parting ways with world soccer governing body FIFA after a near three-decade partnership and pulling the plug on one of the world’s most successful video-game franchises that have raked in billions of dollars in sales.

EA made a “significant offer” to FIFA for an eight-year exclusivity period across all of FIFA’s gaming and esports rights, but the soccer body was unwilling to lock up all of its gaming and e-football rights with just one publisher, sources familiar with the matter told Reuters on Tuesday.

FIFA said it would launch new football video games developed by third-party studios and publishers, but added it had granted a new short-term extension to EA Sports to launch a new “FIFA 23” title later this year. 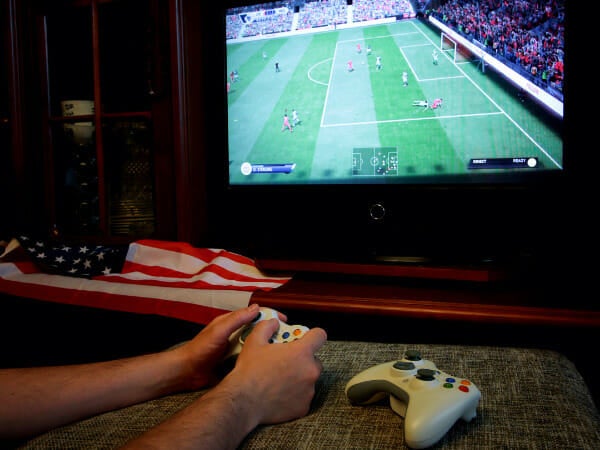 EA had signaled months ago that the relationship was nearing its end. The company’s current contract was set to expire after the Qatar World Cup, with the soccer body seeking increased revenue and EA pushing to expand the FIFA brand into new areas such as NFTs and highlights of real games.

FIFA was seeking at least double the $150 million it received annually from EA Sports, its biggest commercial partner, the New York Times reported, adding that there were different expectations of what should be included in a new agreement.

However, both entities have reportedly adjusted to maintain the partnership till the Women’s World Cup next summer.

EA said it planned to launch a rebranded version of the game, “EA Sports FC”, in 2023 that would have more than 300 licensing partners, including the Premier League, LaLiga, and the UEFA.

The licensing deals will help EA retain most of the world’s famous clubs and stars with their teams and leagues, even though the World Cup and other FIFA-controlled events will no longer be included, the NYT reported.

(Reporting by Tiyashi Datta in Bengaluru; Editing by Anil D’Silva)