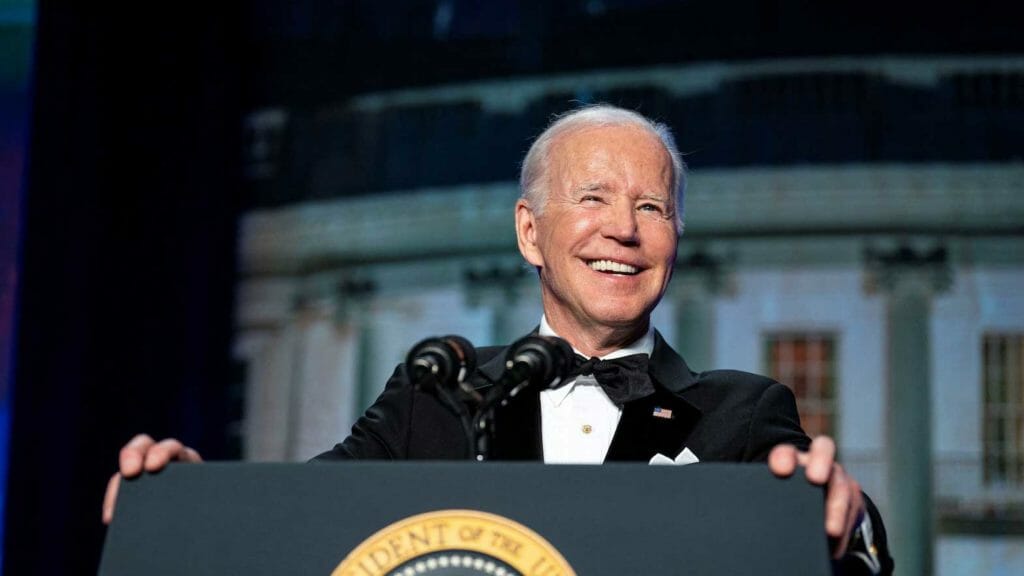 And talk about the important Filipino parts of that month.

A lot happened in April, but I was remiss not to mention Lapu-Lapu Day on April 27. Why it was a mere working holiday in the Philippines, I don’t understand. But then again, it was nearly forgotten by everyone else in the U.S. and the West.

April 27, 1521 is the day Lapu Lapu, the Filipino ruler of Mactan slew Magellan. Some doubt if Lapu Lapu himself did it, or if it was the collective  of armed Filipinos rebutting the charge of Magellan in the coral bay of Mactan.

Whatever, Magellan, the heralded circumnavigator, went down. The Portuguese explorer conquering in the name of Spain, was not just repelled but killed.

Victory to the sovereign. Death to the colonizer. It didn’t last long. About 40 years later the Spanish came back and took over for more than 300 years.

But Lapu Lapu stood up to Spain, and that must be remembered. In fact, we should have World Lapu Lapu Day, where we honor all those standing up to imperial forces.

That would make Volodymyr Zelensky the modern day Lapu Lapu.

Are you sure? Of course. Even with the green T-shirt. What is Zelensky doing but beating back the Russians intent on taking over a sovereign land.  The Russians, led by an irrational leader, have redefined the evil of war in multiple suspected crimes against humanity, outside the boundaries of conventional war.

Next time you see Zelensky or read about him, think of Lapu-Lapu.

If there had been social media in 1521, everyone would be talking about Lapu Lapu killing Magellan. Fast forward to 2022, who is attempting to do anything similar? Zelensky, at heart a Filipino Ukrainian, an FU standing up to evil.

Lapu Lapu Day? It should be World Lapu Lapu Week. From April 27- May 4. The day we all kill the colonizer.

And now for our regularly scheduled program

So again, let me be the first to welcome you to May, Asian American Pacific Islander Heritage Month, our month in the nation’s diversity calendar.

It’s the big umbrella in the Mai-Tai. And we all get to drink. And it starts as we all wait to see if anyone famous/important tests positive for Covid after the weekend’s 3,000 person indoor celebration of free-speech and normalcy, a/k/a, the White House Correspondents Dinner (WHCD).

If you were watching on C-SPAN as I was from California, then you know the last face on the cable coverage was that of the Asian American of the moment, Dr. Ashish Jha, the White House Covid Czar.

He didn’t seem too concerned about what comedian Trevor Noah called “the nation’s most distinguished super-spreader event” where the masked are a minority and most everyone else is mask-less, conversing in close proximity without a care.

Does it matter that there were 321 deaths on April 30 nationwide as the country moved to 992,010 deaths? I guess not.

Jha is generally of the belief that if you’re vaxxed, boosted and tested, go out and live your life. The WHCD did take some precautions requiring proof of vaccination and boosters, plus a same-day negative test. But I’m still wondering if it was right for 78-year-old President Joe Biden to be out for the night in such a crowded, relatively low-ceilinged indoor event.

Just to see Pete Davidson and Kim Kardashian in person? I suppose it’s a kind of “herd mentality” in action, where everyone conforms to a new normal and the president makes us all feel good by cracking jokes.

“This is the first time a president has attended this dinner in six years,” said Biden. “It’s understandable. We had a horrible plague, followed by two years of Covid.”

The room erupted with a howling laughter that lasted 11 seconds. And he followed up.

“Just imagine if my predecessor came to this dinner this year. Now that would really have been a coup if that occurred.”

Some groaned, but it was another big 7-second laugh. Can you imagine laser images of the spit droplets in the ballroom? Well, let’s hope they were innocent droplets.

Biden was comedian-in-chief, showing the country “we’re getting through this pandemic.”

A full 14 seconds of rousing laughter. Now if only the president could get his overall approval rating to rise by 14 percentage points.

The actual comedian for the night, Trevor Noah, was funny too. But Biden was funnier, especially when he introduced the comic and said he could be free to say what he wanted, because he “wouldn’t go to jail.” Unlike in Moscow.

Because that was the point of the night. The media, the president, and the country celebrating the First Amendment, the right to gather and assemble, the right to tell jokes like the one Noah did about Arizona Democrat Kyrsten Sinema. “Who ever thought we’d see the day when a senator could be openly bisexual but a closeted Republican?”

That’s a joke I wouldn’t have heard in the years I attended the event in the ‘90s. Free speech in our divided country is good old American fun again

Now will anyone get sick afterwards like the more than 70 who tested positive after the smaller Gridiron Club event (another political yukfest held two weeks ago)?

It’s worth noting that while people were at the WHCD, House Speaker Nancy Pelosi was in Kyiv visiting the Ukrainian President Volodymyr Zelensky.

Yes, while Secretary of State Anthony Blinken was glad-handing with KimPete at the WHCD, Pelosi was with Zelensky at another secret A-List event in Ukraine. And just weeks after testing positive at the Gridiron Dinner. The power of the booster? Or the weakness of the subvariant? Maybe we’re at the “it’s just like the flu” stage, after all.

I don’t think so. I’m MTFN. Masked till further notice.

Of course, there have been more than a few. I was a credentialed White House correspondent for a time during the G.W. Bush years. And I knew of other AAPIs before me, like Rita Gerona-Adkins, who died last year. Rita wrote for the Philippine News and a variety of ethnic media.

Ethnic media has been the important gateway for AAPIs and other reporters of color to reach audiences the mainstream often ignores.

I thought of Rita and her byline as the WHCD paid tribute to the first African American women to cover the White House, Alice Dunnigan and Ethel Payne.

Dunnigan was the first credentialed reporter on the White House beat in 1947 for the Associated Negro Press. Payne began covering the White House in 1951 for the Chicago Defender.

Two months after the Brown v. Board of Education ruling in 1954, Payne asked President Eisenhower if he’d support a ban on segregation in interstate travel.

“I’d like to know if we could assume that we have administration support in getting action on this?” Payne asked.

“Well, I don’t know what right you say that you have to have administration support. The administration is trying to do what it believes to be decent and just in this country,” Eisenhower responded.

The answer to Payne’s question made news. And that’s what any journalist hopes to get when posing a question. It doesn’t matter if you’re ethnic media or mainstream.

In 2020, Weijia Jiang, the senior White House correspondent for CBS News, made news when she asked the now twice-impeached former president a tough question on Covid. He responded with an insulting answer that managed also to be racist.

It made worldwide headlines. See it here on this clip from C-SPAN.

That was from May of 2020. Coincidentally, it was both an AAPI Heritage Month and a White House Correspondent moment.