How Popular Has Spider-Man Become Worldwide? I INQUIRER.net USA

How Popular Has Spider-Man Become Worldwide?

The first Spider-Man movie is the most popular superhero film ever, and it remains a top choice among Marvel fans today. The story is grounded in pop culture. Fans can connect with Spidey’s relatable moral core, his tumultuous relationship with Mary Jane Watson, his workplace shenanigans with J. Jonah Jameson, and his epic battle with the Green Goblin.
Before deciding whether the first Spider-Man movie is right for you, consider a few things. 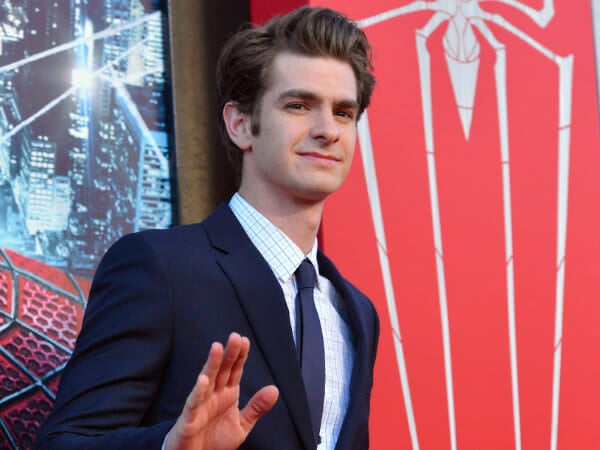 After starring in “The Social Network” and a Tony Award-winning performance in Angels in America, Andrew Garfield makes his big-screen debut as Spider-Man. The film’s trailer sparked a wave of excitement among Marvel fans across social media. Andrew Garfield’s Spider-Man movie popularity is high on Twitter. The actor has starred in four films so far this
year, including the critically acclaimed The Amazing Spider-Man (2012) and the highly anticipated “The Eyes of Tammy Fay.”

Although Marvel Studios has overshadowed Garfield’s Spider-Man movies, they have some highlights. His Spider-Man appearance was more like that of Peter Parker than any previous Spider-Man, with mechanical web-shooters on his wrists. And he had an authentic New York accent. His chemistry with Emma Stone’s Gwen Stacy was reminiscent of Maguire and Kirsten Dunst’s. 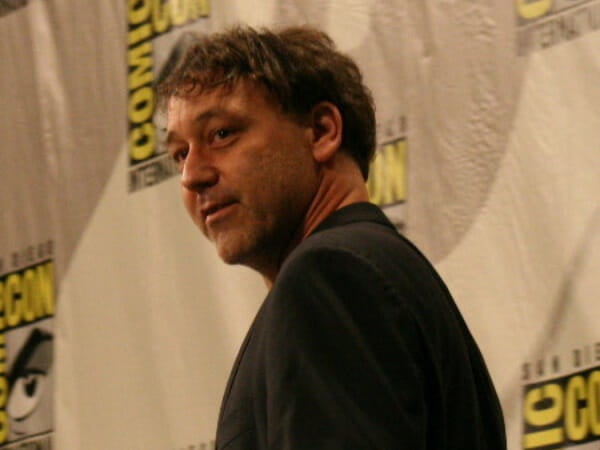 Although the first Spider-Man movie was a commercial hit, its sequel did not fare as well. It cost $258 million to make and accumulated only $825 million worldwide. But the movie still managed to make a splash and paved the way for the success of the Marvel Cinematic Universe. Despite its flaws, it remains one of the most famous Spider-Man movies and is an indispensable part of the Marvel Cinematic Universe. 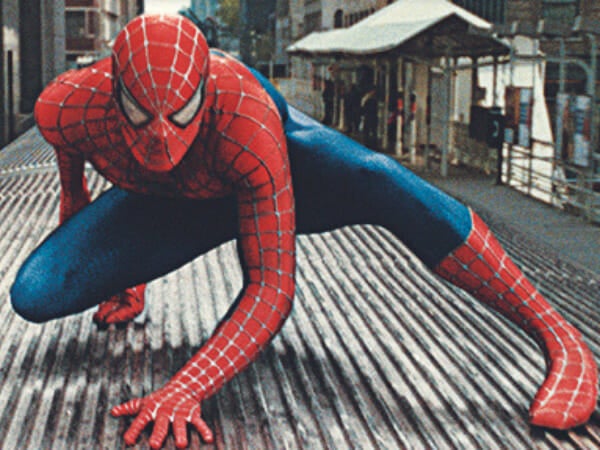 Even though Spider-Man 2 was the biggest box office hit, it was regarded as a classic movie contributing to comic book cinematic culture. The film has one of the highest Rotten Tomatoes scores, rated a four-star film by critic Roger Ebert, and earned a near-perfect audience score of 98%. The film also received praise for a memorable villain in Alfred Molina’s Doctor Octopus.

It’s easy to see why Spider-Man 2 became so popular; it received widespread critical acclaim and positive reviews for its visual effects. However, the movie only garnered $794 million worldwide, the lowest of the three movies in the series. While this doesn’t necessarily mean it’s a bad movie, it is a reminder that a film’s popularity is based on the number of viewers. Tobey Maguire’s character struggles with his personal life as he battles with his mentor, Dr. Octavius (who would later reprise his role in Spider-Man: Homecoming).

Although the Spider-Man animated series has existed for years, it still has many fans. Unlike the original animated series, the live-action films rekindled interest among a younger audience. The films were successful enough to earn sequels and “New Animated” TV spinoffs. The series has also made its way to Disney+, where fans can catch episodes of the show
in reruns.

Star Wars Timeline of Movies – Which One to Watch First?

Neil Patrick Harris voiced the main character in the most recent Spider-Man movies. He also stars in the animated series, and his animated appearances still have an underlying self-deprecating appeal. Unlike the older films, the series has cartoon violence that parents might find disturbing. The series’ popularity is perhaps attributed to the characters’ portrayal as likable and relatable. The series also features a gang of colorful villains that keep the audience entertained.

The most recent Spider-Man animated series debuted in 1992. It was an ambitious project with heavy censorship. While the characters’ animation came in an effortless style, the show still offered compelling character development and classic comic book flavor. Despite being an animated series, it has not gained as much popularity as the original comics aimed at a broader audience. The animated series has also resurrected the acclaimed Marvel comics, resulting in a vastly improved character version.