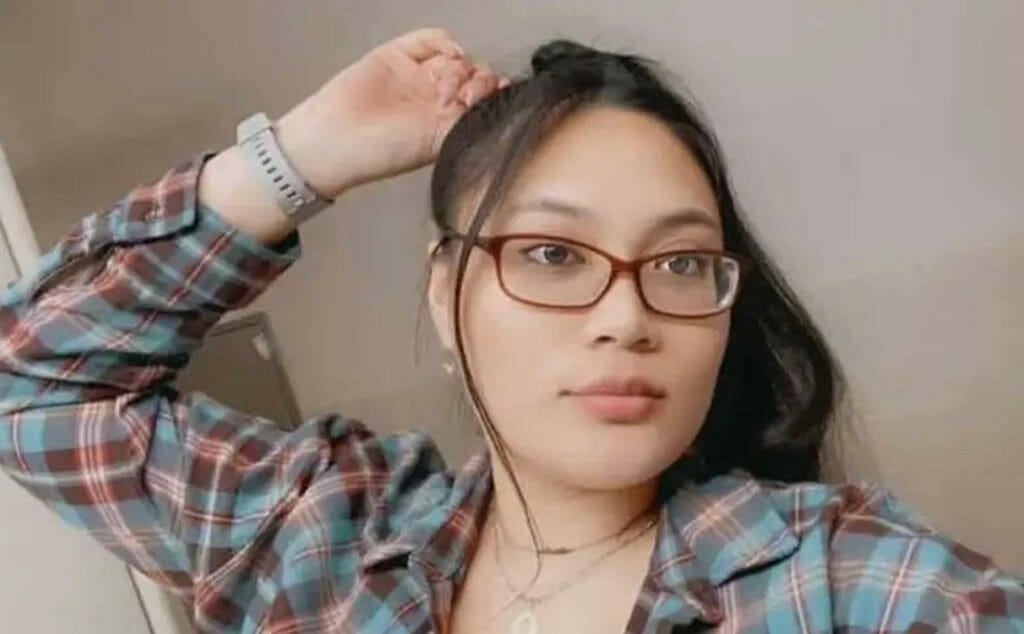 The city of Oakley, California announced a $10,000 reward for information in the case of a missing 24-year-old Filipino American woman as the police chief, mayor and her parents appealed for the public’s help in finding her.

Alexis Gabe has been missing since Jan. 26. Her last known whereabouts were on Benttree Way in Antioch. Her family found her car with the keys in the ignition, abandoned on Trenton Street and Carrington Drive in Oakley.

A surveillance video was taken at the corner of Oakley Road and Beldin Lane, about five minutes from where Gabe’s abandoned car was later found. It shows a person of interest in the case near Gabe’s car.

The video showed a man 5’11 to 6 feet tall, slim build, dark skin, wearing a large jacket, a beanie, or a cap, with his face covered by an N95-style face mask with a beard showing from underneath. 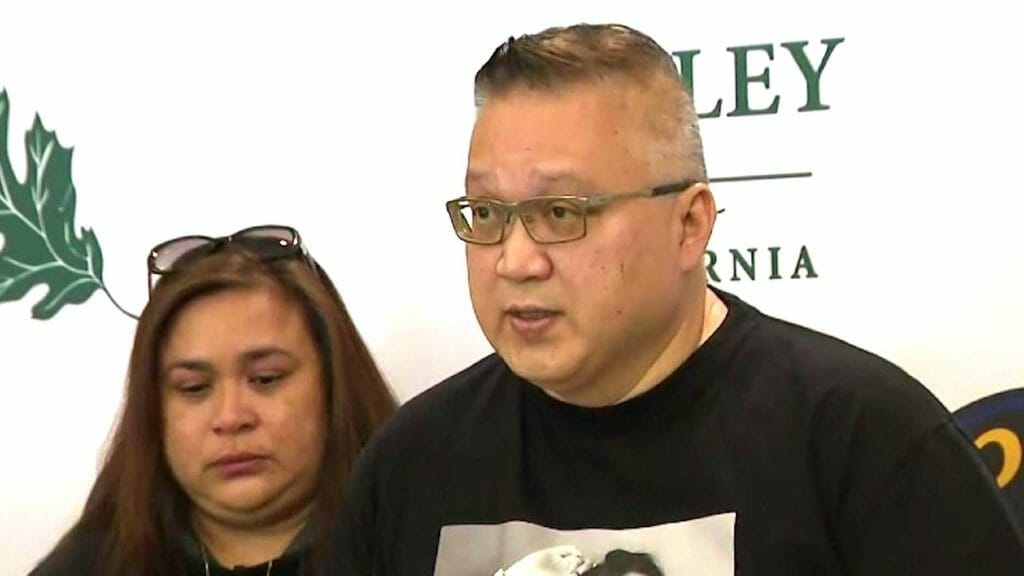 Alexis Gabe’s parents, Rowena and Gwen Gabe, at a press conference appealing for the public’s help in finding her. SCREENSHOT

“It’s been three long, excruciating months since Alexis’s disappearance,” said Gwyn Gabe, Alexis’s father, who spoke out for the first time since the disappearance during a news conference Thursday.

“Since the day our daughter went missing, we’ve questioned our faith, have been completely overwhelmed and filled with doubt.”

Oakley Police Chief Paul Beard said the investigation is the biggest case in the history of the department.