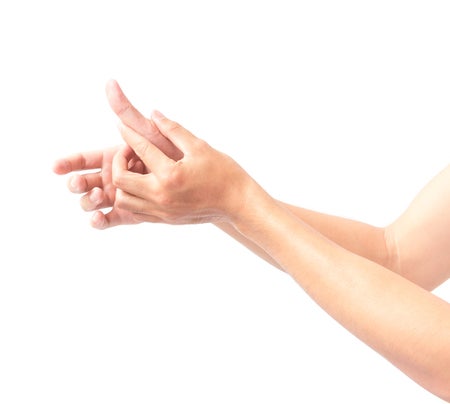 A 22-year-old California native was arrested for allegedly biting off a woman’s thumb.

The suspect, identified as Orlando Juan Nunez, of San Francisco, had an altercation with an unidentified woman. Nunez was in her neighborhood to attend a friend’s party, but was previously in a bar and stayed there until closing time, local media The Times Herald reported on Wednesday.

Nunez then started a fight with the woman, and she asked him to leave. He later returned uninvited, then started the match during which he  “dismembered the victim’s finger by biting it off,” the police report read.

He then escaped the scene but was later arrested by the police, who found him with “dried blood on the right side of his lower lip.”

The woman, whose thumb was nearly severed, was taken to the hospital for surgery.  Katrina Hallare /ra