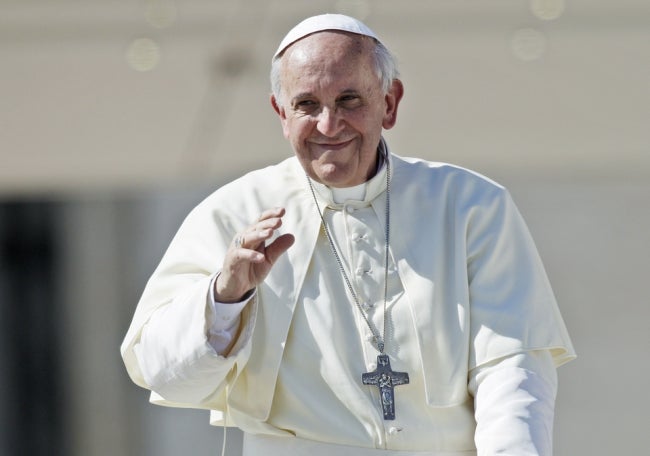 Some confused, curious, or rather higgledy-piggledy Catholic and non-Catholic millennials have raised the following issues quite persistently since 2013, the year the charismatic Pope Francis became 265th successor of Saint Peter and Vicar of Christ on Earth. Here are Pope Francis’ thoughts on them:

The millennial’s confusion begins when the secular mind alleges that the Catholic Church is as antiquated as a transistor radio in a digital age.

Reintroducing the old Roman idea of “democratism” into the Catholic belief system, some bamboozled laity and a few “more enlightened (sic)” clergy have advocated the policy of vox populi, which means that every socio-moral issue has to be put into a majority vote and that the Church should learn to accept whatever is popular (or what the people like).

Oddly, some defiant Catholic lawmakers in Congress, a few priests and religious insist on what they think is democratic, with each of them ready to tell Rome: “My way or the highway.”

Vox populi vox Dei or “the voice of the people is the voice of God” might sound ground-breaking when used in the Catholic context. But it could only make a “windsock” out of the Church that blows with the prevailing breeze, unfortunately confusing the truth with the majority opinion – to paraphrase Senator Jasper Irving in the 2007 drama film Lions for Lambs.

In other words, the truth is created neither by consensus nor by the majority opinion.

The official Catholic position on these most relevant issues is firmly grounded on the Gospel (Divine Revelation), Sacred Magisterium (teaching office), Sacred Tradition, and the natural law – and not on what is popular or convenient. Consequently, in the Catholic world, the obedience of the will is paramount.