Fired due to retaliation?

Fired due to retaliation? 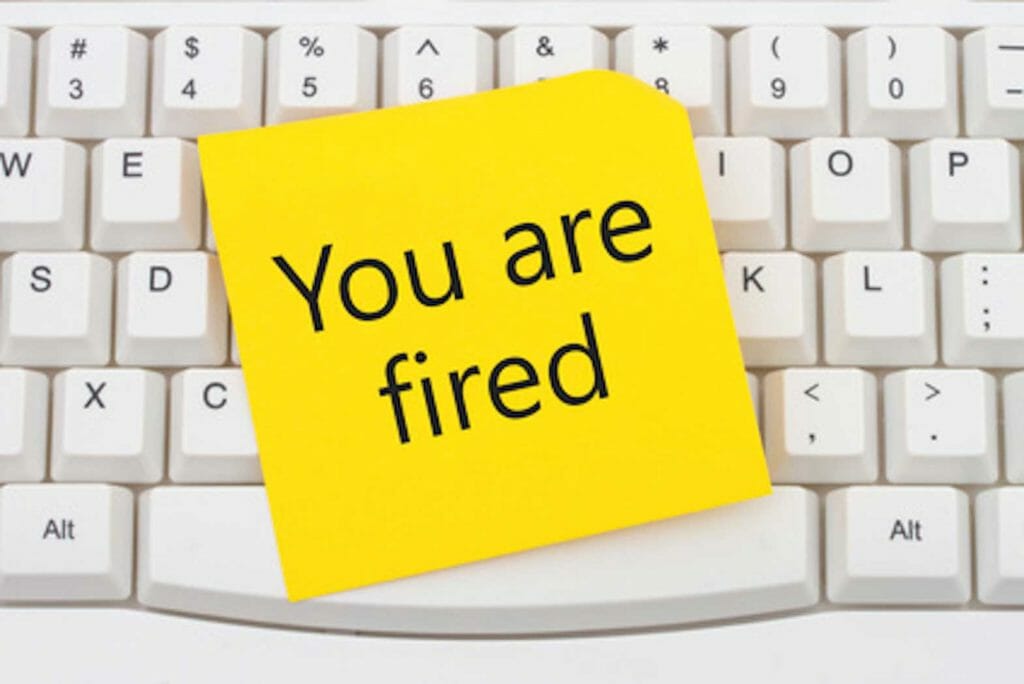 In the same period, Moore began ordering Wallen to intentionally mistint slow-selling PPG paint products (i.e., tint the paint to a shade the customer had not ordered). Lowe’s would then be forced to sell the paint at a deep discount, enabling PPG to avoid buying back what would otherwise be excess unsold product. Wallen did not agree with this mistinting scheme and filed two anonymous complaints with PPG’s central ethics hotline. He also told Moore directly that he refused to participate. The complaints led to an investigation. PPG eventually told Moore to discontinue the practice, but Moore remained with the company, where he continued to directly supervise Wallen and oversee his evaluations. By this time, Wallen’s evaluation scores have been low. Some months later, Wallen was fired for poor performance.

Wallen sued, alleging that PPG fired him because he blew the whistle on Moore’s fraudulent mistinting practices. PPG asked the court to dismiss the case, saying that PPG had shown that it had a legitimate, non-retaliatory reason for the firing, namely, Wallen’s poor performance. In dismissing the case, the trial court concluded that Wallen had failed to produce sufficient evidence that PPG’s stated reason for firing Wallen was pretextual (pretend reason to cover up retaliatory intent). Wallen appealed.

In the court of appeal, Wallen argued that all he had to show was that his whistleblowing activity was “a contributing factor” in his dismissal, and that he does not have to prove that PPG’s stated reason was pretextual. The federal court of appeal asked the California Supreme Court to clarify the law.

Under California law, a “whistleblower” is an employee who discloses information to a government or law enforcement agency, or to a person with authority over the employee, or to another employee with authority to investigate/discover/correct the violation, or who provides information/testifies before a public body conducting an investigation, where the employee has reasonable cause to believe that there is

1) a violation of a local, state or federal law; or

2) an issue related to unsafe working conditions or work practices in the employee’s employment or place of employment.

A whistleblower may also be an employee who refuses to participate in an activity that would result in a violation of law.

The California Supreme Court reviewed these laws governing whistleblowers in California.  The high court concluded that the law itself (California Labor Code Section 1102.6) provides the governing framework for the presentation and evaluation of whistleblower retaliation claims. Where the employee has shown, “by a preponderance of the evidence,” that retaliation for their protected activities was a “contributing factor” in their termination, the employee need notprove that the  employer’s stated legitimate reason is an excuse or  pretext for discrimination or retaliation.

Once the employee has shown that the employer also had at least one retaliatory reason, the employer must then demonstrate, “by clear and convincing evidence,” that it would still have fired the employee even if they had not engaged in protected activity. This ruling is seen as more favorable to employees who seek to prove that their termination is unlawful retaliation.