The investments are part of the firm’s Series A round, disclosed in November last year which valued the company at $3.4 billion, MoonPay said on Wednesday. 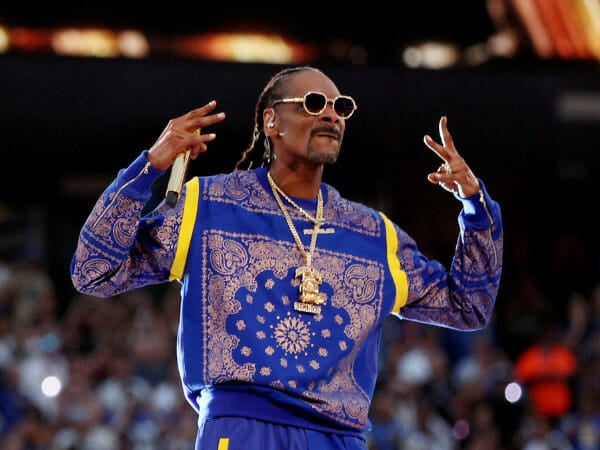 More than 600 crypto startups have seen over $12.5 billion in venture capital funding so far this year, according to Alex McDougall, managing director at fund manager 3iQ Digital Assets. 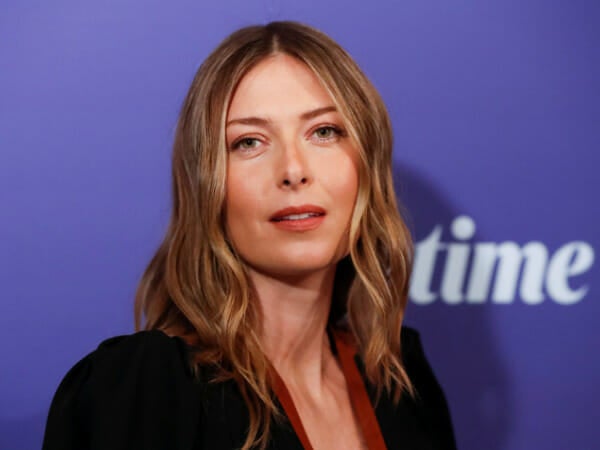 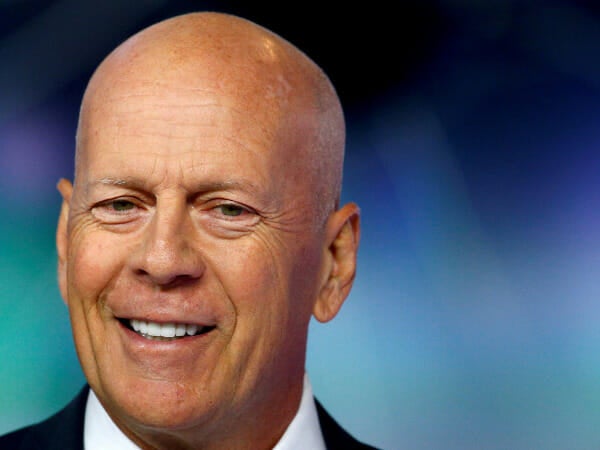 Crypto Fork – Why Cryptocurrencies Split and What to Do About It

NFT is a type of crypto asset that uses blockchain technology to record who owns a digital file, which could be an image, a video or a text.

LATEST
Tesla closes an office as layoff strikes Autopilot jobs
Is it game-over for TikTok? US FCC commissioner wants Apple and Google to remove the app
Buckle Up: How investors can keep up with crypto turbulence
Dollars hold firm, shares cautious, Wall St. futures slip
US July Fourth cookouts feel the heat of increasing food prices
Ernst & Young to settle $100 million US charges over staff cheating on exams