Crypto Fork - Why Cryptocurrencies Split and What to Do About It

Crypto Fork – Why Cryptocurrencies Split and What to Do About It

Cryptocurrencies are on a journey to change the world in new and exciting ways. Sometimes, a few of the coins develop in different directions. The communities of these select cryptos have different ideas on how to improve, so they end up diverging from the mainstream.

Crypto enthusiasts prefer to call them crypto forks, and you should understand them before you invest in these digital assets. They can be a source of new investment opportunities. On the other hand, they may threaten the potential gains from your crypto portfolio.

We will start with a quick rundown of how cryptocurrency works, so all readers will have an easier time understanding the topic. Then, we will talk about what crypto forks are. Later, you’ll see what soft forks and hard forks are, and what investors should do about them.

A brief overview of cryptocurrency 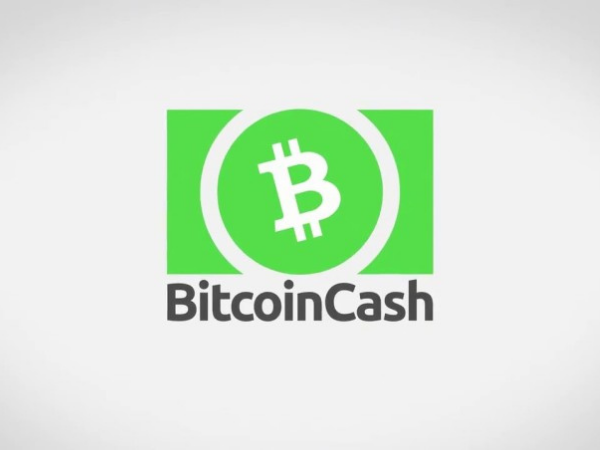 Blockchain technology, cryptocurrency, and all the related terms confuse a lot of people. Before we talk about what a soft fork and a hard fork mean, we will have to talk about the basics.

This means we will have to discuss how cryptocurrencies work. The best way to do that is to use the first digital currency as an example: bitcoin or BTC.

Someone who goes by the name Satoshi Nakamoto released it in 2009 with the goal of creating a new financial system for the world. This was radical enough until you realize that he wanted it to run on decentralized computer networks.

It will not rely on a central bank or government to function. Instead, regular people like you and me can volunteer to operate it using our computers.

Why would anyone do this? It’s because they can earn bitcoin in return. Here’s the simplified explanation of how this system works:

A public ledger records all the transactions, but it only shows certain details. The records will only show the bitcoin addresses of the sender and the recipient and the amount of bitcoin involved.

What happens when crypto forks?

Bitcoin is open-source, meaning that everyone is free to study and tweak it however they want. As a result, many people started upgrading bitcoin and even creating entirely new cryptocurrencies.

Eventually, many of these new coins had a hard fork or a soft fork. Crypto forks happen when the communities that support a cryptocurrency have different ideas on how to run it.

In turn, they produce two kinds of updates to the digital asset: a hard fork and a soft fork. A hard fork refers to an update that makes it work differently from its predecessor. That’s because its nodes don’t communicate in the same way.

Since BTC is the original cryptocurrency, you can see a lot of bitcoin forks in the market. You may consider most of them as hard forks. Later, we will discuss one of the most well-known bitcoin hard forks, Bitcoin Cash (BCH).

You may say that a hard fork might as well be an entirely different cryptocurrency from the original. Aside from a new method of node-to-node communication, this blockchain split may have more significant upgrades.

For example, a hard fork may have a larger block size limit than its predecessor. On the other hand, you may think of a soft fork as a gentler version of a hard fork.

Its upgrades may not be as groundbreaking as the ones from a hard fork. Yet, it can still work with its original blockchain. Whether it will have a major impact on investors or not depends on various factors.

Read More: What Is Cryptocurrency Tokenization? 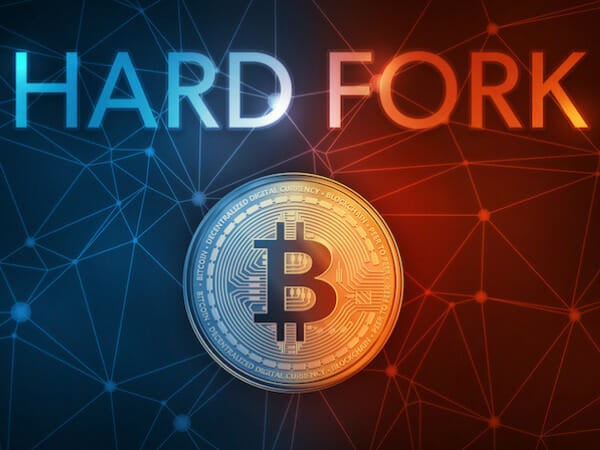 You can find so many bitcoin forks on the crypto market. These include Bitcoin Gold and Bitcoin Diamond, but Bitcoin Cash is one of the most popular ones.

Supporters of certain cryptocurrencies want their preferred digital assets to improve. The first thing they do is find ways to expand their operations.

Also known as scaling, this often involves increasing the block size allowed by a cryptocurrency. Unfortunately, not everyone was on board to do this with bitcoin.

In 2017, the bitcoin community became divided on this issue. As a result, they made one of the most well-known intentional forks called Bitcoin Cash or BCH.

Ethereum Classic or ETC is another example of a hard fork. It broke off from the original Ethereum (ETH) blockchain after the latter got hacked.

The network lost $60 million worth of Ethereum, so the Ethereum community argued on how the digital asset should proceed. One side wanted to reverse the transaction to bring back this money.

The other side refused to go through with this because they believed it went against the core principles of Ethereum. These people eventually created the hard fork called Ethereum Classic. 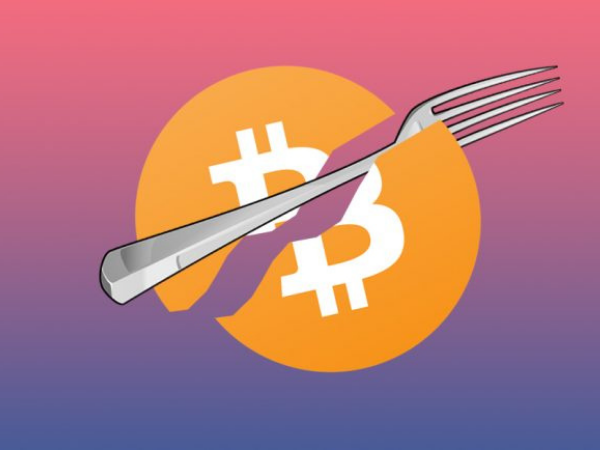 One of the most popular soft forks came as a result of a hard fork. Remember the split of the bitcoin blockchain into BTC and BCH? Its supporters implemented a soft fork shortly after that.

It was called the Segregated Witness or SegWit Fork. Some people know it as one of the accidental forks in crypto because it was just meant to alter the format of the transactions and blocks.

It allowed the old nodes to validate blocks and transactions from Bitcoin Cash. Yet, the BTC nodes won’t understand them, so it kept BTC and BCH separate from each other.

How do crypto forks benefit investors?

The hard fork to Theta v3.3 is now in effect, and the Validator Node staking limit is now 200k THETA! We expect new VNs coming online in the coming weeks to further decentralize Theta consensus https://t.co/VXSJj0SC1C

You may not be that interested in the technical details of blockchain forks, but investors should be. Forks create new investment opportunities and may even improve existing cryptocurrencies.

When a hard fork creates a new version of a cryptocurrency, it could bring new features. This could open a new investment opportunity that not a lot of people have occupied yet.

The community of the original won’t just let their preferred asset be left in the dust. That’s when they find ways to outdo the hard fork or soft fork with new features.

This could mean boosting transaction speeds or including smart contracts, non-fungible tokens, and other blockchain tech tools. If you were holding the original version, this is great news!

This means your asset may increase in value. Also, you will be able to do more with your digital asset. Some hard forks involve airdrops of the new version.

In other words, you may gain an amount of the hard fork token based on how much of the original you hold right now. You may not even have to buy the new version to get its perks!

What are the risks of hard and soft forks?

This split can cause both versions of the cryptocurrency to crash. This happens when large investors purchase massive amounts of the original before hard forks or soft forks occur.

Once the fork launches, the crypto whale can sell them all in one swoop, causing its value to plummet. They could even send waves to the fork by selling its cryptocurrency as well.

Remember the part about the SegWit Fork being able to validate old nodes without understanding them? This trait is crucial to securing the fork network.

Overall, blockchain forks can increase volatility in the markets as investors scramble to figure out how to respond. You can go beyond the general greed and fear of the market, though.

How should crypto traders adjust?

This is why understanding your assets is important. If you don’t know about hard forks and soft forks, you might not know what to do once they happen.

If you just ride the trends, you might just buy whatever trending coin shows up. Then, you may immediately dump it the moment you see its value drop.

If you choose your assets wisely, you’ll know which ones you should keep or discard. Even better, you will get other types of assets such as stocks, bonds, and real estate.

What Are Wrapped Tokens?

This article is not meant to provide investment advice. Please consult a financial advisor for professional assistance in building your assets.

You will also have to study assets yourself. The internet has so many free resources that can help you do this. You’re on one of them right now!

Inquirer USA has the latest updates in cryptocurrency, finance, and everything else. If your mind is split about this, just go for it!