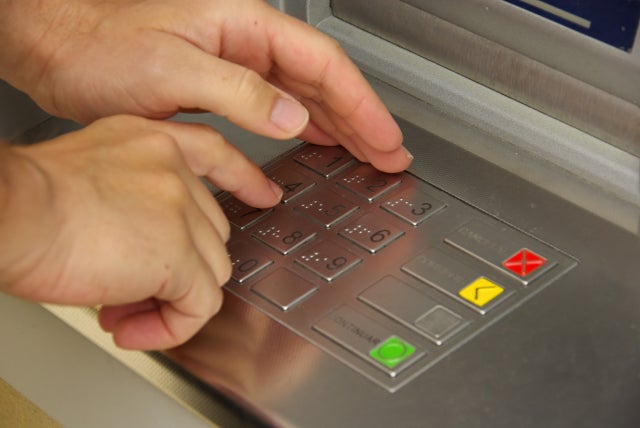 One in five Americans has hidden at least one bank account or credit card from their spouse or partner, a survey has found.

Younger people tended to be more likely to keep an account from a partner, with almost a third of Millennials (people aged 18-37) admitting to having done so, according to the study, which was conducted by YouGov Plc.

Twenty-four percent of Gen Xers (aged 38-53) had hidden assets, and 17 percent of baby boomers (54-72) admitted to having hidden an account, it added.

Just eight percent of people 73 or older had hidden a card or account, it said.

The study also found that almost a third (31 percent) of Americans said that keeping a card or account secret was worse than cheating romantically.

Meanwhile, 11 percent of all couples say they never discuss their combined finances. NVG