One of the prosecutors who had led a New York criminal probe into Donald Trump and his business practices said in a resignation letter last month that the former president was “guilty of numerous felony violations,” the New York Times reported on Wednesday.

Mark Pomerantz, who resigned on Feb. 23 after Manhattan District Attorney Alvin Bragg had indicated to him he had doubts about pursuing a case against Trump, also said it was “a grave failure of justice” not to hold Trump accountable, according to the Times.

“The team that has been investigating Mr. Trump harbors no doubt about whether he committed crimes – he did,” Pomerantz wrote, according to the Times, which published what it said was the letter.

In the United States, criminal defendants are presumed innocent unless proven guilty beyond a reasonable doubt. 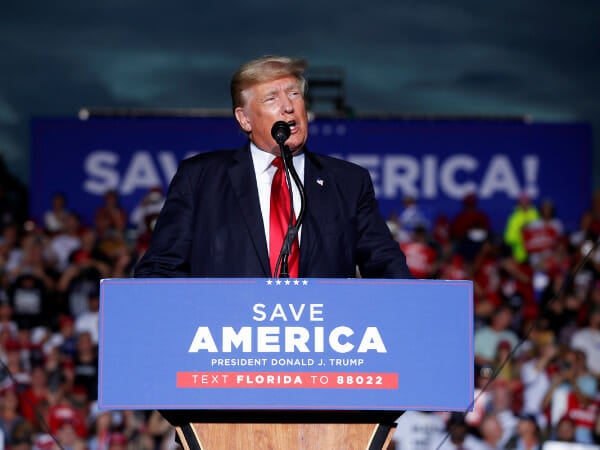 Bragg’s predecessor Cyrus Vance had said in court filings that the office was investigating “possibly extensive and protracted criminal conduct” at the Trump Organization, including tax and insurance fraud and falsification of business records.

The Times quoted Fischetti as saying charges against Trump were not warranted and applauding Bragg for not pursuing the case.

Another prosecutor, Carey Dunne, resigned on the same day as Pomerantz. Bragg, who took office on Jan. 1, was not confident the prosecutors could demonstrate Trump had intended to inflate the value of his real estate, the Times reported.

A spokeswoman for Bragg, Danielle Filson, told the Times the investigation was continuing.

A civil investigation into Trump and the Trump Organization is being conducted by New York Attorney General Letitia James.

Trump has previously denied wrongdoing and said the state and city investigations were politically motivated.