Suspect in New York stabbing arrested, to be charged with assault

Suspect in New York museum stabbing arrested, to be charged with assault

A man arrested as suspect in the stabbing of two employees at New York City’s Museum of Modern Art will face assault charges in the attack and a previous incident involving a former staff member, a police official said on Tuesday.

Gary Cabana, suspected of the stabbing after the museum denied him admission over the weekend, was arrested in Philadelphia without incident after he was found sleeping at a Greyhound bus terminal, New York Police Department Chief of Detectives James Essig said at a news conference.

The 60-year-old man will face charges of second-degree assault for the weekend stabbing and third-degree assault on allegations that he had punched another employee in a separate incident, Essig said. Cabana is also accused of aggravated harassment for allegedly sending threats via email.

“He has been taken into custody and we are waiting extradition and the arrest warrants to bring him back to New York where he will be charged,” Essig said. 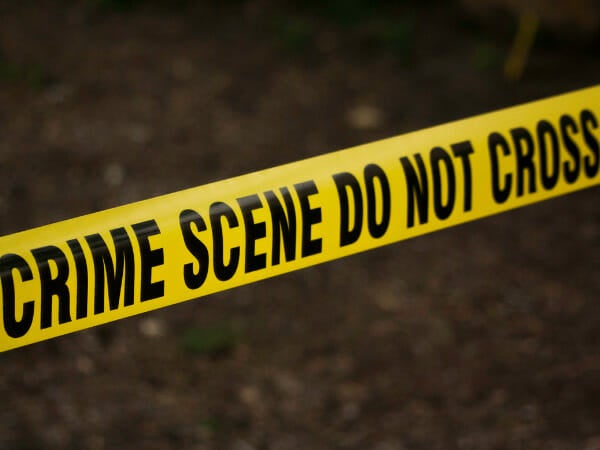 Police tracked down the suspect after he checked into a Philadelphia hotel and set a fire in a fifth-floor room earlier in the night, 6ABC Action News reported.

It is unclear what led the suspect to Philadelphia. Local police did not immediately respond to a request for comment.

“We got information that this individual was also suicidal and was suffering from some mental health issues so we realized he was armed and very dangerous,” Philadelphia Police Chief Inspector Scott Small told the ABC affiliate.

Police say Cabana jumped over a counter and stabbed two MoMA employees on Saturday after they refused to let him into the museum, where he previously had been barred for unruly behavior. Surveillance video footage showed the assailant fleeing the museum on foot moments after the incident.

The two victims were rushed to a hospital for treatment of multiple stab wounds to their upper bodies, and were expected to survive, New York police said.

New York police launched a hunt for the suspect, whom they said was familiar to MoMA staff as a museum regular. The suspect was also known to police from previous disorderly conduct incidents, including at least one at the museum in recent days, police said.

(Reporting by Brendan O’Brien in Chicago and Tyler Clifford in New York; Editing by Will Dunham and Tim Ahmann)