Futures soar on the promise of Ukraine peace talks

Futures soar on the promise of Ukraine peace talks

U.S. stock index futures rose on Monday as investors clung to hopes of Russia-Ukraine peace talks, with bank stocks higher ahead of a Federal Reserve policy meeting this week where it is widely expected to raise interest rates.

Most global stocks firmed, while safe-haven gold lost some of its charm as Ukraine said it would seek to discuss a ceasefire, immediate withdrawal of troops and security guarantees with Moscow.

Market watchers sounded a more cautious note as Russia continued bombardments and widened its assault on Sunday with an attack on a base near the border with NATO member Poland.

“We had talks last week as well, but they quickly fell apart. The conflict continues and thus, with regards to the broader market sentiment, we maintain the view that the risks remain tilted to the downside,” said Charalambos Pissouros, head of research at JFD. 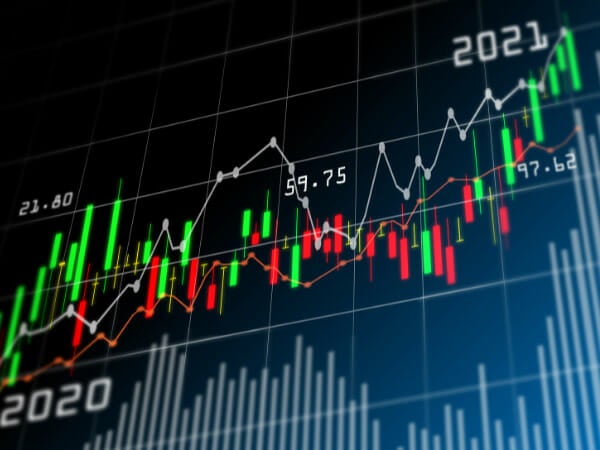 Big banks gained as investors expect the Fed to announce the first rate increase since 2018 at its March 15-16 meeting to curb surging inflation.

Traders see a 91% chance of a 25-basis-point hike at the central bank meeting.

Energy shares slipped with Occidental Petroleum down 5.4% as Brent crude fell below $110 a barrel, just a week after it scaled as much $139 in the wake of Western sanctions on Russian oil over its invasion of Ukraine.

(Reporting by Devik Jain in Bengaluru; Editing by Saumyadeb Chakrabarty)