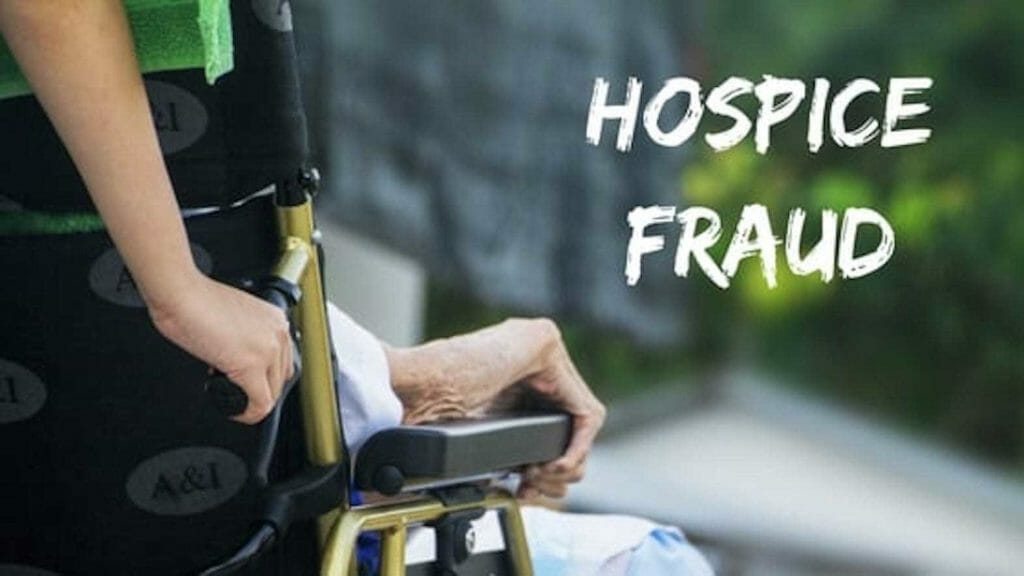 LOS ANGELES – A Filipina hospice operator is at large and believed to be in the Philippines as authorities arrested a physician and a marketer on federal charges that the three bilked Medicare out of more than $30 million for medically unnecessary hospice services given to patients who were signed on through illegal kickbacks.

A 14-count indictment unsealed Tuesday, March 8 names the former Pasadena resident who controlled the hospices, Juanita Antenor, 59, who remains at large and is believed to be in the Philippines.

In some case, the companies submitted bills for services that were never provided. 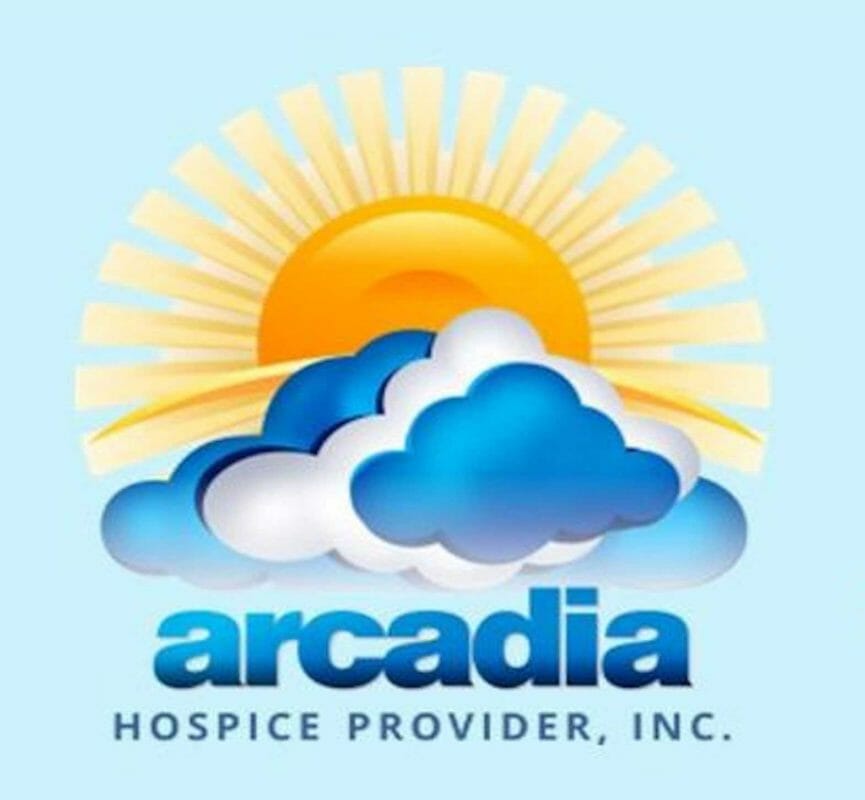 Contreras, who was on probation imposed by the California Medical Board while he was part of the scheme, provided fraudulent certifications for some of these patients, including patients he claimed to have examined, but never actually saw, according to the indictment.

From approximately September 2014 until April 2019, Arcadia submitted to Medicare nearly $23 million in claims for hospice services provided to beneficiaries and was paid approximately $18,853,757 for those claims, according to the indictment.

Between February 2015 and April 2019, St. Mariam submitted to Medicare approximately $13,742,116 in claims for hospice services and was paid approximately $11,395,849 for those claims. Contreras is linked to about $5.1 million of the total claims paid by Medicare.

Additionally, Arcadia and St. Mariam submitted more than $5.5 million in claims to Medi-Cal, which paid the companies a total of just over $1.35 million.

Antenor and Contreras are charged in the indictment with health care fraud – six counts name Antenor, and Contreras is charged with five counts.

If convicted of the charges in the indictment, Contreras would face a statutory maximum sentence of 50 years in prison, while Black would face up to 40 years.

A federal district court judge will determine any sentence after considering the U.S. Sentencing Guidelines and other statutory factors.

The United States Department of Health and Human Services, Office of the Inspector General; the FBI; and California Department of Justice investigated this matter.

Assistant United States Attorney Kristen A. Williams of the Major Frauds Section is prosecuting this case.

An indictment contains allegations that a defendant has committed a crime.  Every defendant is presumed innocent until and unless proved guilty beyond a reasonable doubt.