LeBron James capped a season-best, 56-point performance with a dunk during a late 8-0 run as the Los Angeles Lakers survived a frantic finish to outlast the visiting Golden State Warriors 124-116 on Saturday night.

The points were the most James has scored as a member of the Lakers, while his 50-point game was the 13th of his career. His previous high since joining Los Angeles had been 51 points at Miami in 2018.

In matching the third-highest scoring game of his career, James shot 19-for-31 from the field and 6-for-11 on 3-pointers. He was even hot at the free-throw line, finishing 12-for-13, and also found time for a game-high-tying 10 rebounds. James’ career-high is 61 points for Miami against the Charlotte Hornets in 2014.

Russell Westbrook finished with 20 points for the Lakers, who were coming off a 21-point shellacking at the hands of the rival Clippers two nights earlier. Steph Curry had 30 points for Golden State, which has lost eight of its last 10 games to fall into third place in the Western Conference for the first time this season. 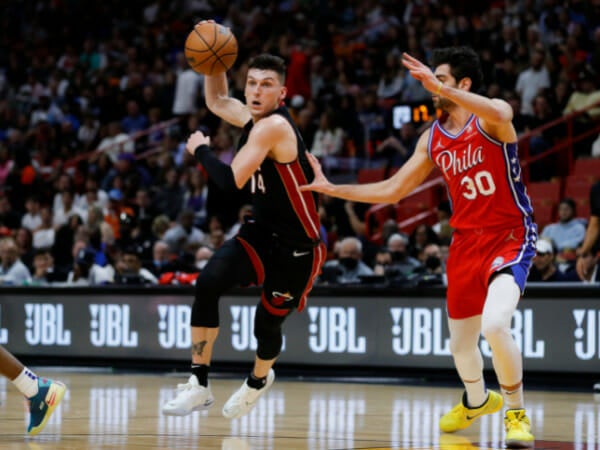 Butler (left big toe) and teammate PJ. Tucker (left knee) returned after missing one game each due to injury. Tucker scored two points. For Miami, starting point guard Kyle Lowry missed another game due to personal reasons. He has missed 12 of the past 21 games.

Joel Embiid led the Sixers with 22 points and 15 rebounds, both game-highs. The Sixers, who played without star guard James Harden (left hamstring injury), had their five-game win streak snapped. They had averaged 125.8 points during their streak. 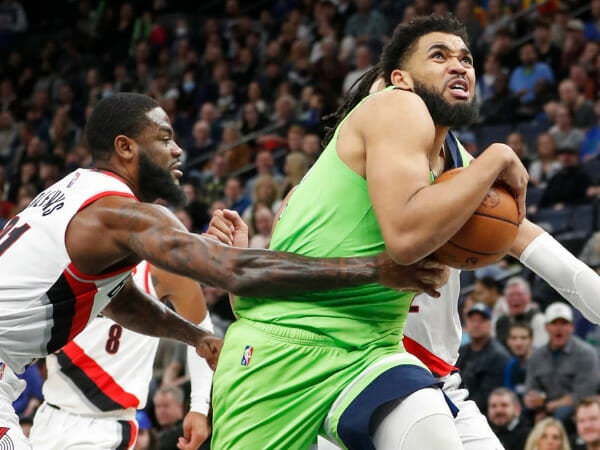 Nowell gave the Timberwolves a big boost in the second half, shooting 7-of-11 from the floor for 19 points, eight coming in the fourth quarter. Malik Beasley had 16 points when he was tossed midway through the third quarter after an altercation with Drew Eubanks.

Portland’s Anfernee Simons led all scorers with 38 points for his fourth 30-point-plus outing since Feb. 12. He shot 9-of-17 from 3-point range, pacing the Blazers to an 11-of-25 night overall. 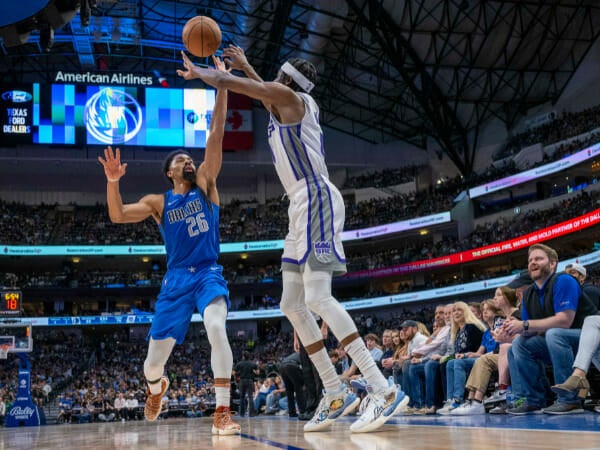 Sacramento guard De’Aaron Fox tied a career high with 44 points but missed a chance to give the Kings the lead when he missed the first of two foul shots with 12 seconds remaining. He made the second to tie the game.

Finney-Smith broke the tie with his fifth 3-pointer of the game, and at the other end, Harrison Barnes missed a 3-pointer with 1.2 seconds remaining that would have forced overtime. Justin Holiday’s putback capped the scoring. 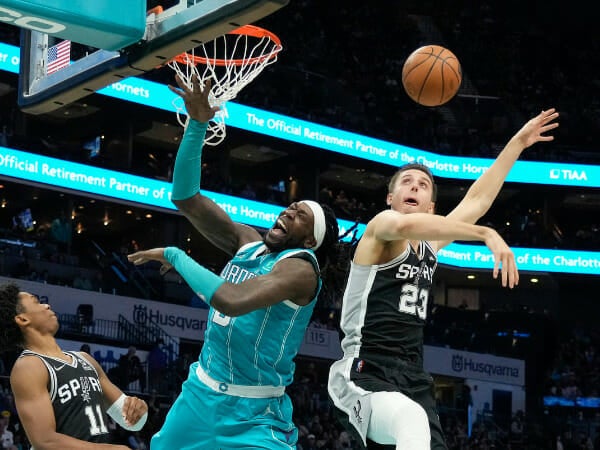 Terry Rozier’s 31 points lifted Charlotte to a rare home win as the Hornets posted a victory over San Antonio.

LaMelo Ball racked up 24 points, P.J. Washington and Montrezl Harrell each had 15 points.The Hornets won for just the second time in their last 10 home games in Saturday’s opener of a three-game homestand. 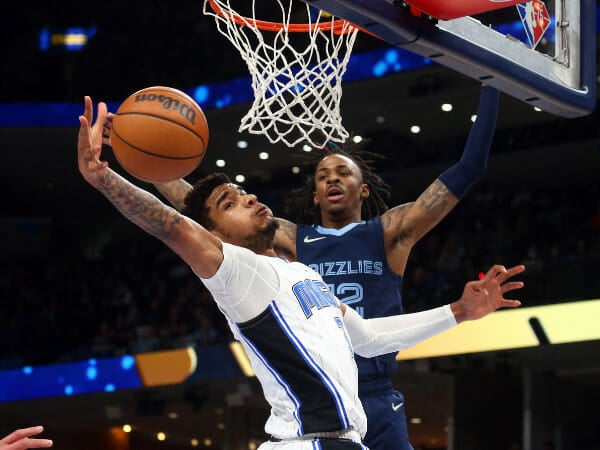 Ja Morant had 25 points and seven assists, Desmond Bane scored 24 points and host Memphis completed a season sweep of Orlando with a victory.

Memphis shot 50 percent in the first half, highlighted by an 11-for-20 effort from 3-point range as Morant and reserve guard Tyus Jones each had three triples, en route to a commanding 68-45 halftime lead. The Grizzlies pulled ahead by 32 points in the fourth quarter as the Magic lost in Memphis for the 17th time in 21 overall meetings.

The Magic, who fell to 2-12 playing the second game of a back-to-back, were led by Cole Anthony’s 19 points and Franz Wagner’s 15 points, six assists and five rebounds.