SAN FRANCISCO – An open letter signed by more than 100 chief executives from some of America’s most powerful businesses is urging legislators to pass a law before January 19 that allows DACA recipients or “Dreamers” to continue living in the U.S.

Dreamers are undocumented immigrants who were children when they arrived in the U.S. 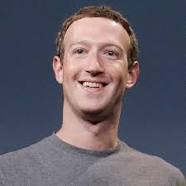 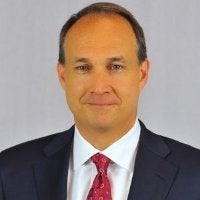 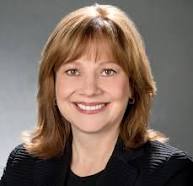 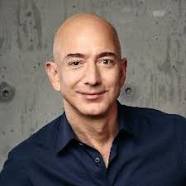 “The imminent termination of the DACA program is creating an impending crisis for workforces across the country,” the letter reads. “Failure to act in time will lead to businesses losing valuable talent, cause disruptions in the workforce and will result in significant costs.”

Not only would failing to extend DACA cause untold human suffering, the letter states, it could cost the U.S. economy $215 billion in lost GDP.

Should there be no legislation by January 19 a new policy is unlikely to be crafted by March 5, Trump’s deadline for congressional action on DACA.