While Walmart increased prices on some products, the biggest U.S. retailer still undercuts rivals due to its scale and negotiating power with suppliers, helping market share in key areas such as groceries.

“We think consumers will become more price-conscious this year. Just because of the psychological effect of inflation being at a 40-year high, we expect consumers to trade down and that should bode well for Walmart in 2022,” CFRA Research analyst Arun Sundaram said in a note.

The company forecast fiscal 2023 adjusted earnings per share will rise 5% to 6%, while analysts had expected a 4.4% increase, according to Refinitiv data. 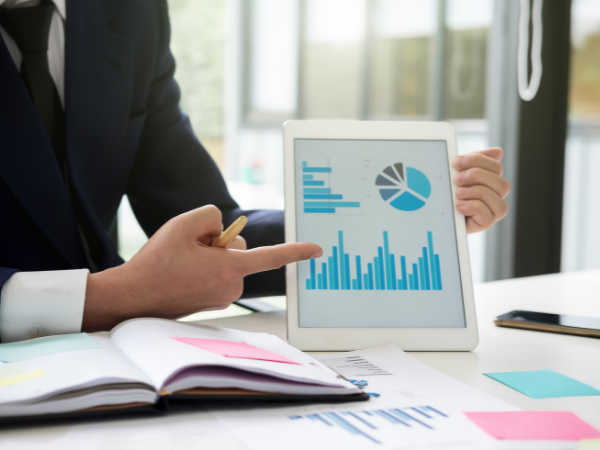 Walmart’s forecast is strong, likely because it expects to gain market in price-sensitive categories like groceries. Consumers will look for better deals as inflation rises, Sundaram said.

Walmart said it is seeing “slightly higher” price gaps with its competitors versus pre-pandemic levels. U.S. CEO John Furner said on the earnings call the company sees opportunities to increase rollbacks in stores.

“So while we have supply-chain challenges and other costs coming through, the teams are doing a nice job managing mix and pricing,” he said.

The Bentonville, Arkansas-based retailer said supply-chain costs were higher than it expected at the start of the quarter.

Still, the retailer was able to eke out growth in margins in the United States, helped in part by increased revenues from its Walmart Connect advertising business. It also cited higher sales of apparel and health and wellness services.

Net revenue in Walmart’s fourth quarter showed a surprise 0.5% increase to $152.87 billion, while analysts had forecast a decline.

Adjusted earnings per share came in at $1.53, 3 cents above estimates, according to Refinitiv.

Sales at U.S. stores open at least for a year rose 5.6%, excluding fuel, in line with analysts’ estimates.

However, online sales growth in the United States was just 1%, compared with a 69% surge a year earlier and 8% in the previous quarter. Analysts at Telsey Advisory Group had expected a 10% quarterly rise.

CEO Doug McMillon said Walmart plans on adding 40,000 sellers on its Walmart marketplace this year and will expand its pickup and delivery capacity by more than a third.

(Reporting by Uday Sampath and Siddharth Cavale in Bengaluru and Arriana McLymore in New York; Editing by Arun Koyyur and Nick Zieminski)