Crypto companies are betting sports advertising will help them go mainstream, and none have made a bigger splash than Crypto.com with a commercial on Sunday’s Super Bowl and a $700 million deal last year to rename the Staples Center in Los Angeles as the Crypto.com Arena.

Little known a year ago, the privately owned Singapore company ran a flashy Super Bowl ad alongside mega brands such as Budweiser, GM and Pringles, as well as rival crypto platforms, in a push to dramatically grow its user base.

Other crypto platforms FTX, Bitbuy and eToro also ran Super Bowl ads. But the game was just the latest publicity push from Crypto.com.

Six-year-old Crypto.com is the brand name for a global group of entities operating under the name Foris DAX. Its financials are not fully public and Crypto.com has not disclosed its investors, although it says it has no Wall Street backers.

Its aggressive marketing push has raised eyebrows. Some see it as a sign the frothy crypto market is a bubble about to burst. 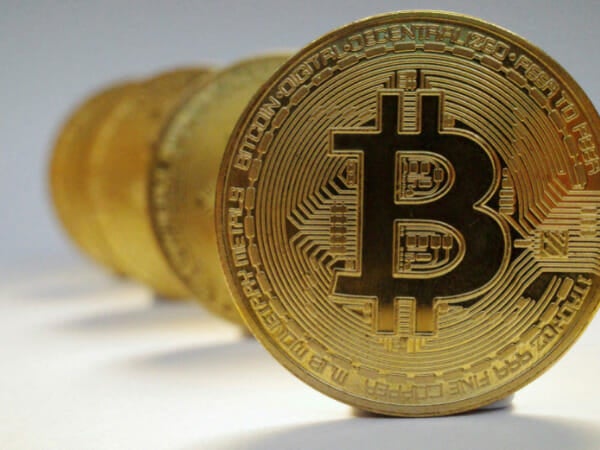 “There’s a huge amount of money that is sloshing around the system at the moment, and therefore, everyone is in land-grab territory and looking for ways to put it to work,” said Adam Shapiro, a partner at investment firm Klaros Group.

Founded in 2016 by Hong Kong-based entrepreneurs, Crypto.com is the sixth-largest cryptocurrency exchange by daily volume, according to researcher CryptoCompare. It has more than 10 million users but wants to reach another billion, and become a top-20 global brand, its CEO Kris Marszalek has said.

Getting in front of everyday Americans through sports partnerships is its strategy. Super Bowl advertising reaches around 100 million viewers. Broadcaster NBC charges as much as $7 million for 30 seconds.

“If you’re reaching 150 million potentially in one event, it could pay for itself pretty quickly,” said Paul Rogash, chief executive officer of BetU, a crypto sports betting platform.

The crypto market had a dizzying year in 2021, as money flooded in, pushing the value of all cryptocurrencies to more than $3 trillion.

Crypto.com has tried to break ahead of the pack with high-profile partnerships including one announced last month with basketball superstar Lebron James of the Los Angeles Lakers who will play their home games at the Crypto.com Arena.

Its commercial starring Damon, directed by Oscar-winning cinematographer Wally Pfister, was so widely aired that South Park parodied the ad in its Feb. 2 season premiere.

“The playbook they’re playing is, we’ve got lots of cash. Let’s get our name out there,” said Robert Siegel, a lecturer at the Stanford Graduate School of Business and a venture investor.

The company started out as a crypto wallet and payment platform named Monaco and in 2017 raised $25 million through an initial coin offering. In 2018 it re-branded to Crypto.com and launched an exchange in 2019.

Like its rivals, Crypto.com earns fees on transactions, as well as on debit cards offered in partnership with Visa. It has a $500 million venture arm that invests in crypto and blockchain startups. 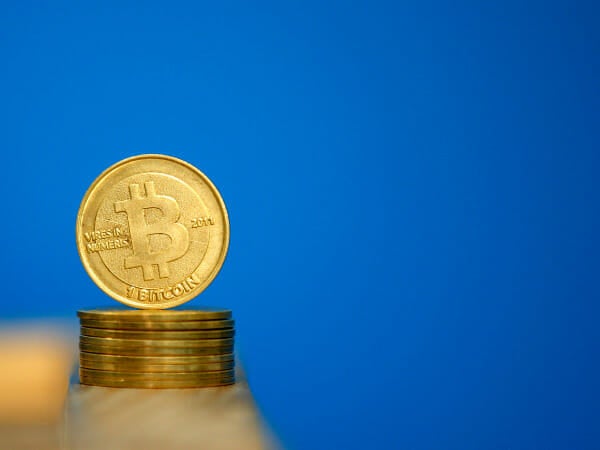 According to its website, the company has 3,000 employees globally and has openings for 584 roles in marketing, human resources, compliance, engineering and business development, among others.

That staffing level is bigger than the 2,781 staff listed in the most recent filing by the largest U.S. crypto exchange, publicly listed Coinbase, which was founded in 2012 and has 72 million users.

Last year, Crypto.com said it was expanding its institutional client base, such as hedge funds and market makers.

“They’re probably making a lot of money at a time where a market is insanely speculative,” said Siegel.

Some compare the crypto spending-spree and Crypto.com’s breakneck growth to the dot-com bubble when several overly-inflated tech companies went bust. These people have warned that investors are likely to drop risky digital assets when the U.S. Federal Reserve starts to raise rates aggressively.

Cryptocurrencies have had a rocky start to 2022, with Bitcoin tumbling under $40,000 for the first time since the fall.

Crypto.com is trying to position itself ahead of the pullback and is spending whatever it takes to get there, said Mark Basa, global brand manager at HOKK Finance, a crypto company.

“I think that they’ll win that race,” he added.

(Reporting by Hannah Lang in Washington; editing by Michelle Price and David Gregorio)