U.S. health officials on Friday said they are considering lengthening the recommended interval between the first two doses of the most widely used COVID-19 vaccines to eight weeks to lower the risk of heart inflammation and improve their effectiveness.

Dr. Sara Oliver, an official at the U.S. Centers for Disease Control and Prevention (CDC), said the agency was considering making the recommendation for Moderna and Pfizer/BioNTech shots during a meeting of the Advisory Committee on Immunization Practices, a panel of outside advisers to the CDC.

In the United States, the recommended interval between the first two shots of Pfizer’s vaccine is three weeks and for Moderna’s, four.

In her presentation, Dr. Oliver said an extended interval appears to reduce the risk of already rare cases of myocarditis, and that the lowest rates of heart inflammation following vaccination occur if the vaccines are given eight weeks apart. 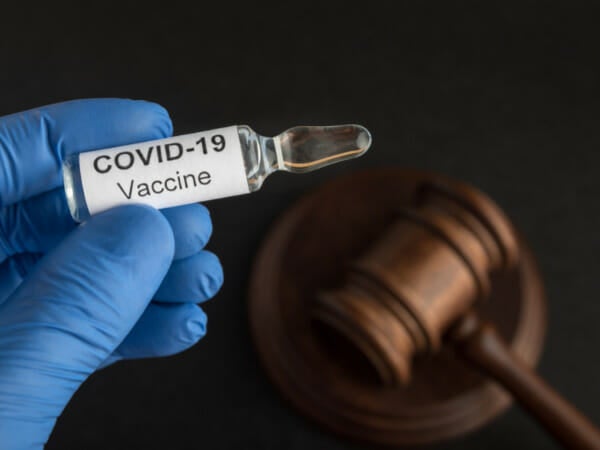 Myocarditis is a rare side effect seen with mRNA vaccines – the technology behind both the Pfizer/BioNTech and Moderna shots. It appears to be more common among young men.

If the agency does change the recommended interval, there may be some populations for which the shorter gap is still preferred, Oliver said, particularly groups where the benefits of earlier protection against COVID-19 outweigh the risk of myocarditis.

The move would come late in the U.S. vaccination campaign, as more than 212 million people in the country are fully vaccinated, according to government data.

But there are still around 33 million unvaccinated people in the United States between ages of 12 and 39, Oliver said, the age range that puts them at higher risk of myocarditis after the shots.

Canadian health officials had presented data to the group earlier in the day about why they had settled on a recommended eight-week interval between shots of the two vaccines.