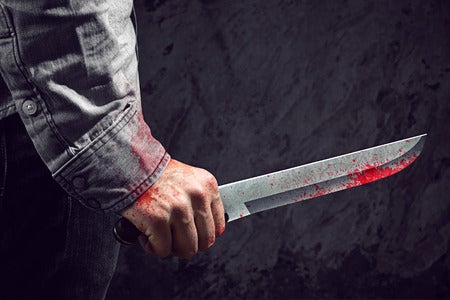 A 25-year-old Filipina in California was killed by her husband in what was believed by authorities to be a murder-suicide case.

The Filipina was identified as Blessel Ong, who was stabbed by her husband, 49-year-old Albert, who killed himself later. The bodies were found two days after Christmas at their home in Center Street, Baldwin Park, local media Baldwin Park Patch reported.

Authorities from the Los Angeles County Sheriff’s Department was supposed to do a welfare check, but found the couple with upper stab wounds.

One observer said the police walked out of the house after they conducted a 45-minute search. Another resident, Breann Tang-Gaddi, said the Ong couple had recently moved in to their neighborhood. 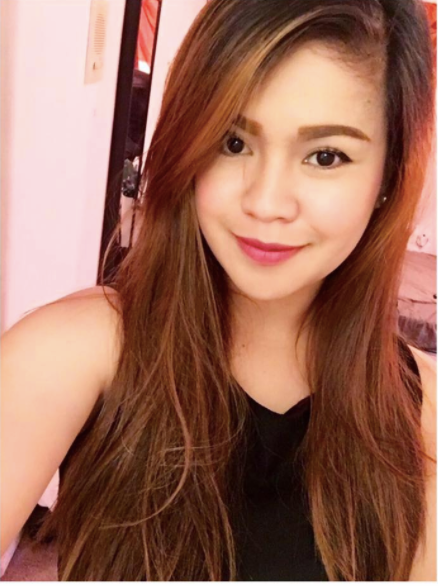 25-year-old Blessel Ong was stabbed to death by her husband in California, where he killed himself afterward.  Image: Screengrab from Facebook/blesel.ong

According to the sheriff department’s investigation, Ong stabbed his wife “an unknown number of times” with a kitchen knife, then stabbed himself afterward.

“Detectives learned the couple shared a history of domestic violence and there was a call for service the day prior to [the] discovery of the bodies,” Sheriff’s Information Bureau deputy Sara Rodriguez said in the report.

No update has been released by the sheriff’s office as of writing.  Katrina Hallare /ra