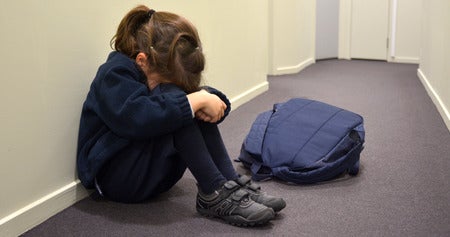 “She was just a child of joy and she brought joy to everyone.”

This was how Anthony Davis from Aurora, Colorado remembered his 10-year-old daughter Ashawnty, after she died of an apparent suicide on Wednesday.

Davis told local network Fox31 Denver that his daughter had been involved in a fight with another student at Sunrise Elementary School, where the fight was caught on camera. Ashawnty confronted the student whom she claimed had been bullying her.

Ashwanty’s mother, Latoshia Harris, said in the report that her 10-year-old daughter was scared. Further, the child was later devastated upon learning that the video of the fight has been uploaded to the social networking app, Musical.ly.

Weeks after the fight, Ashawnty hanged herself in the closet. The child then spent two weeks on life support at the Children’s Hospital Colorado before passing away.

The Cherry Creek School District, where the young Davis’ elementary school is a part of, said in a statement that the incident did not happen within school hours. The school said it has turned over the video to the police for investigation.

“We do not tolerate bullying of any kind in our schools and we have a comprehensive bullying prevention program in place at all of our schools,” the statement read.

Meanwhile, Harris pleaded to mothers like her, “That was my baby and I love my baby and I just want mothers to listen.” Katrina Hallare/JB