Elton John returned to the stage this week for the first time in nearly two years, and big names including Adele, Billie Eilish and Justin Bieber are getting ready to tour around the world.

But as the live music business was preparing for a rebound from COVID-19 this year, 15-time Grammy winner Adele tearfully announced the pandemic had forced a last-minute postponement of her highly anticipated residency at Caesars Palace in Las Vegas.

The surprise announcement underscored the fragility of live music’s recovery from a pandemic that keeps going, and it disappointed thousands of fans who had scored pricey tickets to sold-out shows that were due to start on Friday.

Adele said COVID-19 had infected half of her crew and the pandemic had caused delivery delays. Performances by the “Rolling in the Deep” singer had been seen as a bellwether for Las Vegas residencies, once reserved for stars at the end of careers but now a sought-after gig for top musicians. 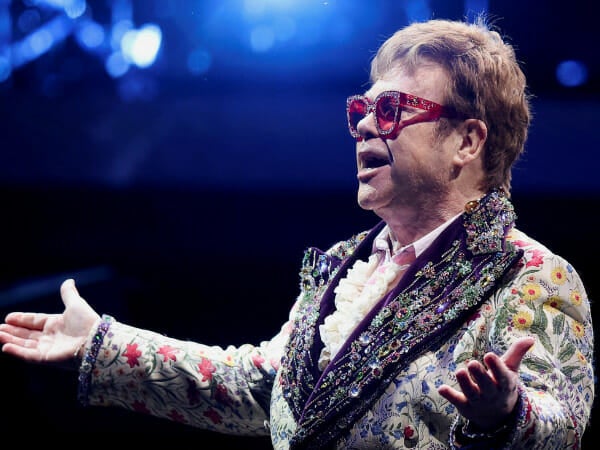 Elton John performs as he returns to complete his Farewell Yellow Brick Road Tour since it was postponed due to coronavirus disease (COVID-19) restrictions in 2020, in New Orleans, Louisiana, U.S. January 19, 2022. REUTERS/Jonathan Bachman

“It was really important to Vegas,” said Jem Aswad, deputy music editor for Variety. “Vegas was hit harder than most cities simply by nature of its of its industry and its business.”

On Friday, hip-hop group the Fugees canceled a 25th anniversary tour, saying “the continued COVID pandemic had made touring conditions difficult.” Earlier this month, Billy Joel postponed a January show at Madison Square Garden until August. The Weeknd scrapped shows for early 2022 but planned new ones for the summer.

“People are being cautious,” Aswad said. “We’re still not sure how much longer this is going to go on or what might be happening next.”

“But tours are still happening,” he added. “There’s bad news, but there’s good news too.” 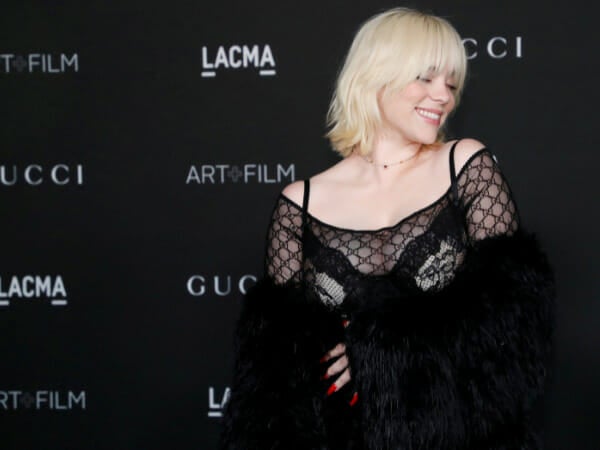 On Wednesday, British rocker John resumed his farewell tour that started in 2018 with a concert in New Orleans. Eilish is scheduled to kick off a world tour on Feb. 3 and Bieber on Feb. 18.

One veteran music industry observer said cancellations and postponements risk permanently alienating consumers, who may hesitate to take the financial risk of traveling to a destination for a concert or music festival. Artists may refund the price of a ticket, but the money spent on airfare and hotel reservations may be lost.

“You’re going to get people who are burned by this financially who say this isn’t worth the risk,” said the observer.

While Las Vegas has to wait for Adele, Katy Perry, Usher and others are continuing to perform in residencies there, and the city will host the Grammy Awards in April.

Adele’s postponement, however, was a setback. The shows were to follow her latest album “30,” which debuted at No. 1 in 30 countries in November, and would have been her first live appearances since 2017. 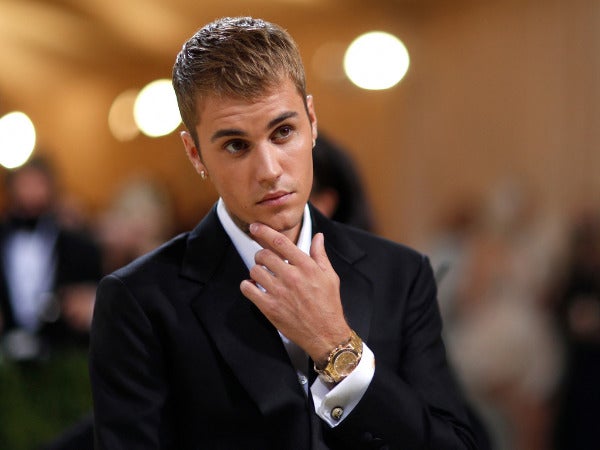 The singer had been due to perform two shows each weekend for 12 weeks at a venue that seats roughly 4,000 people. Pre-sale tickets had sold out in minutes, and website TMZ reported that resellers had been offering single seats for as much as $35,000 each in December.

The artist’s 2016 tour grossed $165 million, according to Pollstar, which tracks the live entertainment industry.

Many ticketholders had already traveled to Las Vegas and were upset Adele would not be taking the stage this weekend.

“Sorry this is rubbish. Everyone has already flown in including my wife and her girlfriends,” Twitter user Jordan P. wrote in a post. “We spent thousands to get them there as a Christmas surprise gift. This is unacceptable.”

TikTok user _alyssayung_ said she spent all afternoon on Thursday “buying the perfect outfit” and packing before seeing texts from friends saying the shows were postponed.

“Severely disappointed right now,” she said in a video.

Some questioned the timing of Adele’s announcement, made the day before her first show.

Others were more sympathetic. Some fans said they planned to show their support by gathering outside Adele’s Las Vegas hotel room on Friday evening to sing her hit song “Hold On.”

“Health will always come first in times like this, can’t wait for all the shows to get rescheduled,” wrote Twitter user Ash, who had tickets to her show on Friday. “I can’t wait to have the best time of my life with you on stage, pls don’t feel guilty, it breaks my heart.”

(Reporting by Lisa Richwine and Dawn Chmielewski in Los Angeles and Brendan O’Brien in Chicago; Editing by Matthew Lewis)