Whether you’re into country music or just simply into more eclectic genres, Morgan Wallen’s songs are perfect for you. His songs have a wide range of styles. From hip-hop tunes to old-school greats, you will be surprised how he adapts to different types of songs. Here, we’re about to unravel what his best songs are, ranked!

Who is Morgan Wallen? 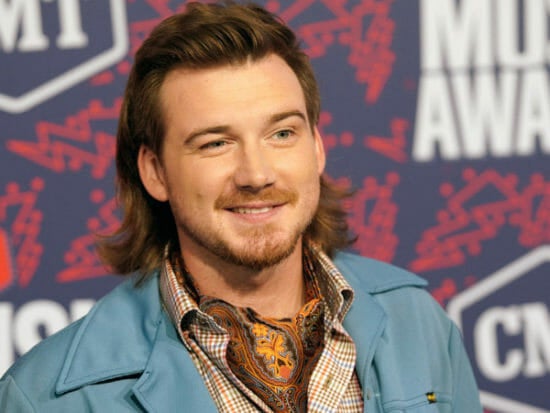 For those who are unfamiliar, Morgan Wallem is a singer and songwriter who specializes in country music. Wallen, born on May 13, 1993, is an American artist and songwriter. This 27- year-old singer was also a by-product of The Voice. While Morgan Wallen was born in Tennessee, his appearance at The Voice paved the way for his stardom.

He joined the sixth season of The Voice. Morgan Wallen released his debut single “Stand Alone” in his first country album after signing with Panacea Records in 2015. In 2016, he signed with a new record label, Big Loud Record. He released the song “If I Know Me” in 2018.

What hits home is his single, “The Way I Talk” in 2016. In 2017, he had a collaboration with Florida Georgia Line on the single “Up Down”. This song made it in the Top Ten of the Country Singles charts earning a gold record.

As for his relationship, Morgan Wallen got engaged with Katie Smith. They have a son named Indigo Walter. However, they had already broken up and parted ways. He is single at the moment. While his talent as a country artist is unquestionable, his invasion of the country radio proves Morgan Wallen is a real star. As his songs continue to grace the airplay charts and are included as one of the hit songs of 2020, his record-breaking singles are also on the hot country songs chart. To give you a clear insight into his works, here are the top Morgan Wallen songs.

This song is from the album “Stand Alone.” While Wallen is known for his laid-back acoustic hit songs, things took a turn on Spin You Around. With its powerful music, the guitar solo is something to look forward to.

The subtle rock of the song will make more fans adore him. It was released on August 24, 2015. Like a country song, Wallen incorporated how blissful love can be. 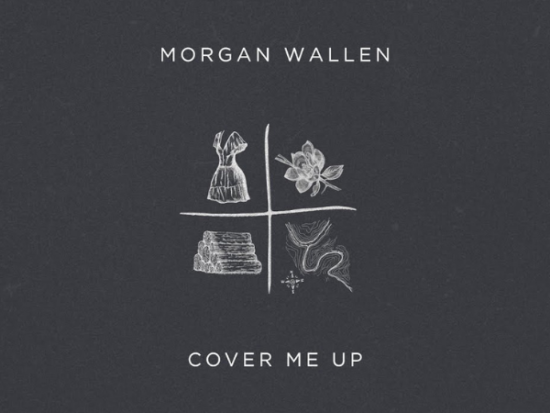 While this song is one of the best Morgan Wallen songs, it depicts the struggles of alcohol addiction. Although this song is another country love song, it also shows the straightness of love despite a lot of obstacles. This was a Jason Isbell original song and Wallen made a cover of this track.

7. More Than My Hometown

Coming from the album Dangerous The Double Album, this hit single was popular in TikTok. With its emotionally driven music, you just can’t resist humming onto this song. Although this depicts romance, there’s also a hint of bittersweet emotion to this Morgan Wallen song. He perfectly set up the combination of heartbreak and nostalgia while still invoking charm. 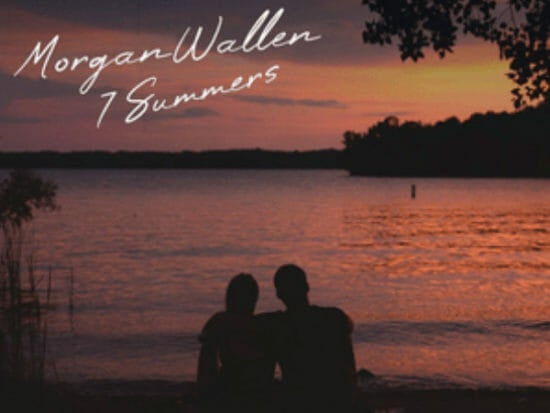 One of the best country songs Morgan Wallen has ever created. His vocals full of emotions and undeniable skills give justice to this country song. Making it better than other countries try songs.

While this song is also included in Dangerous The Double Album, it also was on top of the Billboard Hot Country Songs list. When Morgan Wallen’s name was included in a racial slur issue, it never affected the release of this song.

The genius way of how guitar chords are combined in this song is just simply explicit. This Morgan Wallen song is the perfect representation of emotional lyrics. Which is made genuine by Wallen’s amazing voice.

Although this song is more on the emotional side, it’s the first song to make it to the top of the charts. His songwriting talent shows how he can inexplicably describe his vulnerability. No wonder Country Airplay named this as the number one song of the year. 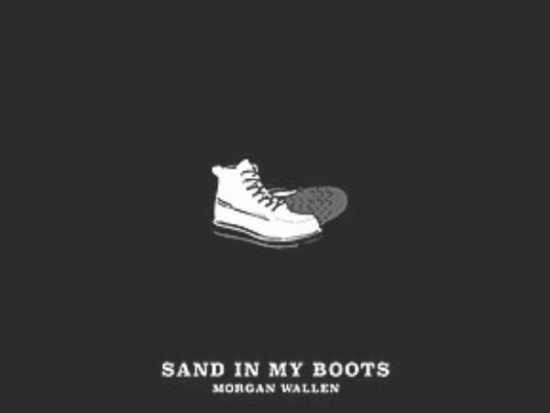 This Morgan Wallen song has painted a sweet picture of how it is to love. Regardless of so many what-ifs, this song will teach to go on even with a lot of struggles. A great song for lovers that you can easily connect to

The great mix of trap music and country song elements gave this Morgan Wallen song a new genre. While there’s still a hint of country music on this single, the music used brought this to a whole new experience of a country song. Also, this song has two versions – acoustic and trap. A hit single in 2018 that will let you feel the pain of loving someone you have no chance to be with. Though the story of the song seems tragic, it was balanced with a fun melody. This Morgan Wallen song is the third single that hit the country radio.

Moreover, this song is an eye-opener to those who don’t like country music. As the song was beautifully done, it gives a new color to country music. Making non-country music lovers appreciate the country genre after hearing this hit single.

As the second single introduced to country radio, this Morgan Wallen seals his place in the music world. Enabling Wallen to be one of the best in the music industry. This collaboration with Florida Georgia Line is one of the most favorites among Wallen’s fans. The catchy melody makes it easy to listen to music lovers.

What Does the Power of Music do to the Body?

While Wallen is a famous man in country music, he sure knows how to give his song a fresh twist. While most of his songs are chart-toppers, some even made their place at the Billboard hot 100.

His brilliant way of incorporating different genres into country music truly gives justice to how good he is as a singer and a songwriter. Morgan Wallen never fails to give a fresh take on the usual country music. It makes his songs worth listening to.