Top country artists to listen to | Best Picks and Why

Top country artists to listen to

Country music has generally listened to in many homes across the world. It has changed over the years, and the styles are very different from years ago.

Country music in the past was considered music for people who were southern or hicks. It has changed throughout the years. The music has become very successful, and more and more genres of music are using country singers and beats in their songs.

With that being said, we have put out a list of some new and old country music singers. This list has some of the top country music artists to listen to.

This list is the top country artists to listen to of all time. The artists could be living, dead, currently making music, and some of the most influential country music artists of all time.

Top Country Artists to Listen to Of All Time 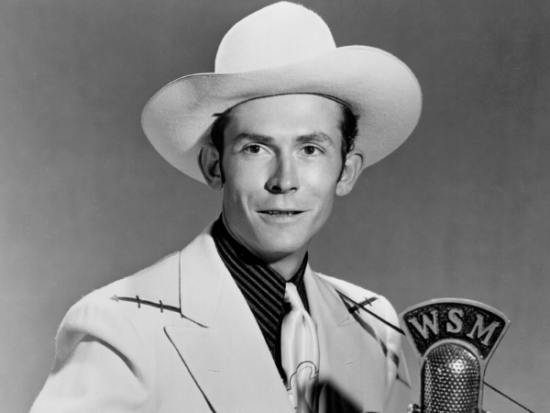 Hank Williams may have died at the age of 29. However, his music was captivated and has had a significant influence on country music today. He is known for his songs, such as “Lovesick Blues,” “Cold Cold Heart,” and “Lost Highway.”

Johnny Cash had a distinct voice that no one could mistake. All of Cash’s songs spoke about his life, career, love, and more. He had many hits and much commercial success in the 1950s and 1960s.

Johnny Cash released more songs in the 1990s, with the “American Recordings” series. This release had gained him a brand new following of fans and admirers of his music. He has an essentials album titled “Complete Sun Recordings 1955-1958.”

Best House Music to Listen To

Merle Haggard, hands down, had one of the most distinctive voices in country music. He has been one of the best songwriters as well. He just had a knack for country music, and his love for music spoke volumes.

The songs he wrote were about drinking, politics, and jails. “Tonight the Bottle Let Me Down,” “Okie from Muskogee,” and “Mama Tried” are a few memorable songs of his. Essential Album: “Down Every Road” 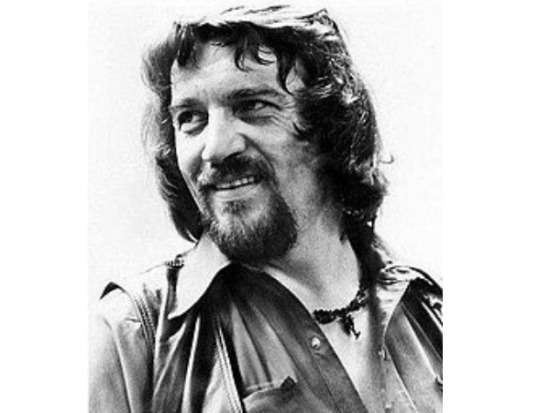 Waylon Jennings brought something different to country music. He got a rock n roll feel that was needed. Jennings was of introduction to the world in the 1970s. He was one of the members of Buddy Holly’s band, The Crickets.

George Jones is also one of the most influential country artists in country music today. His first single, “White Lightning,” jumped into the country music scene. He went into a dark booze-filled place in the 70s.

In 1980, out of nowhere, Jones came back with his most known song, “He Stopped Loving Her Today.” Essential Album: “50 Years Of Hits”

Dolly Parton and her angelic voice helped her get into country music quickly. She is exuding talent and even had a song that was not a country song. “9 to 5” was one of her most famous songs. Her personality and charm drew fans to her.

She is also known for “Jolene” and “I Will Always Love You.” Essential Album: “Coat of Many Colors” 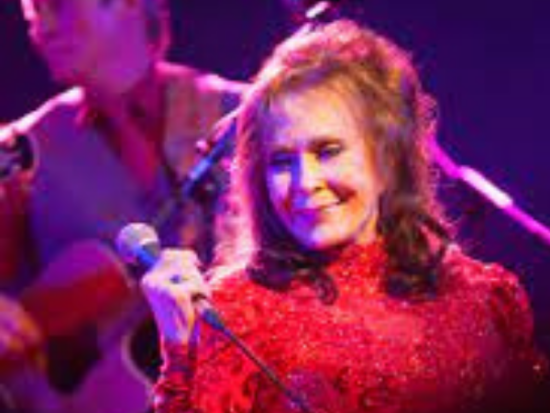 There is so much to say about this amazing country music singer. Loretta Lynn is one of the best female country music artists today.

She was born in Kentucky in coal country. “Coal Miner’s Daughter” is one of her most memorable songs. In 2004, she made a comeback, and she is one of the first ladies to be on country radio. Essential Album: “Blue-Eyed Kentucky Girl”

Willie Nelson had a different style than most country singers. He had a lot of jazz influences in his music too. He is famous for “On the Road Again” and “Blue Eyes Crying In the Rain.” He has many fans, from young to old, because of his style.

An American country music singer, Maren has released four studio albums. She has her major label, and she has reached number five on Billboard 200 chart. Essential Album: “Girl”

Kane first came to country music from social media. He signed to RCA Nashville in 2016, and he has appeared on Billboard charts since then.

He is from rural Georgia, and he is biracial. His songs talk about his life from being homeless to where he is now. Essential Album: “Kane Brown” 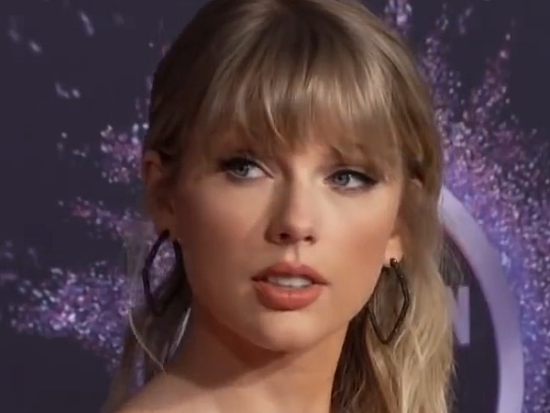 Taylor Swift started as a country music singer and moved over to pop. She is a superstar in her own right. Swift wrote her songs as a teen.

She was long impact by country radio, and she put out a song about “Tim McGraw” when she was 18. She has won CMA awards as well.

Alan Jackson is known for his honky-tonk style and his new country sound. He has recorded 16 albums in his career, three greatest hits, two Christmas albums, and two gospel albums.

He is in the country music hall of fame as well. Essential Album: “A Lot About Livin’ (And a Little bout Love).”

Miranda Lambert started in 2001, and she released a self-titled album. She appeared on Nashville Star in 2003, where she finished third.

Her second album topped all the country charts, and her career exploded. Essential Album: “Kerosene”

These are some of the top country artists to listen to. They all have different styles and songs, yet fans love them.

These country music artists are excellent in their own right and have helped paved the way for new and upcoming artists in every genre. This is why they are so unique as artists.

Their essential albums are on the list for you to check out what brought them onto the country music scene and made them so famous. If you aren’t a country music fan, give an album a listen, you won’t be disappointed by any of these singers.