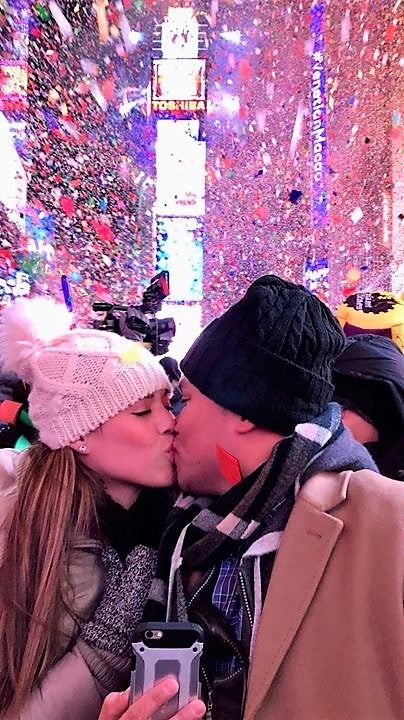 Times Square, New York City revelers braved the cold for the most awaited ball drop. Maria Carey fans stood for hours wrapped and bundled to get a glimpse of the star.  INQUIRER/Elton Lugay

NEW YORK — In subzero temperature, Filipino Americans here braved the arctic blast on New Year’s Eve for that champagne toast and kiss cam. Party-goers were bundled up to their eyes to endure a record frigid weather. Live entertainment by Mariah Carey sent the fans waiting for several hours before the midnight grand confetti and ball-drop countdown.

Nearby hotels like Marriott Marquis and Novotel were booked for parties; building rooftops held their own penthouse viewing and champagne toasts. Beacon Theatre held the annual Government Mule rock concert; Filipino restaurants and bars had their own local bands playing while TV monitors are broadcasting the Times Square ball drop. 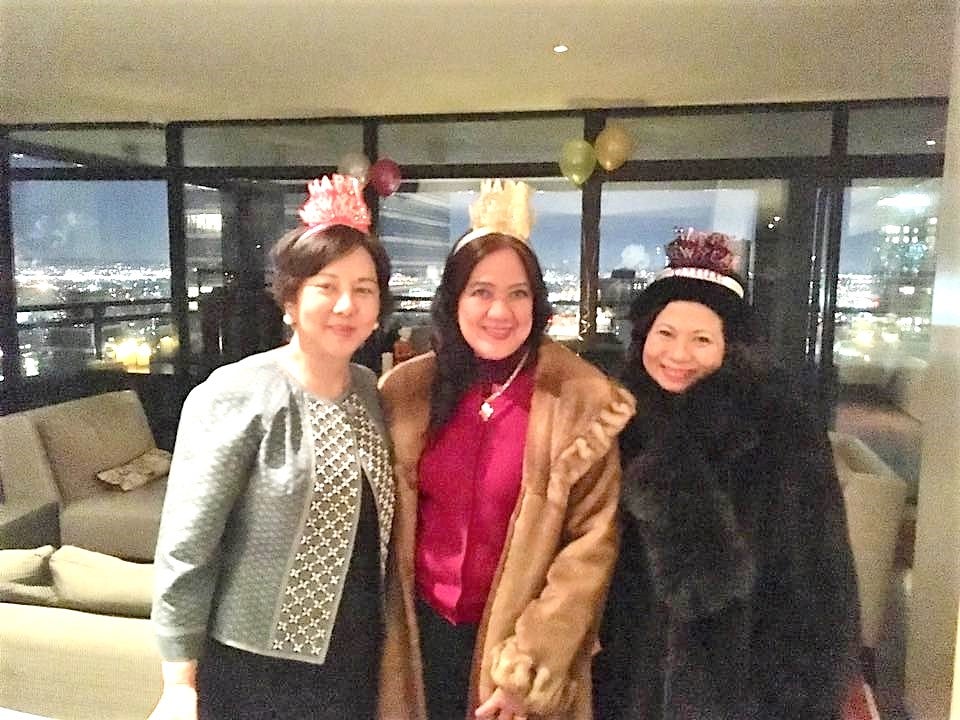 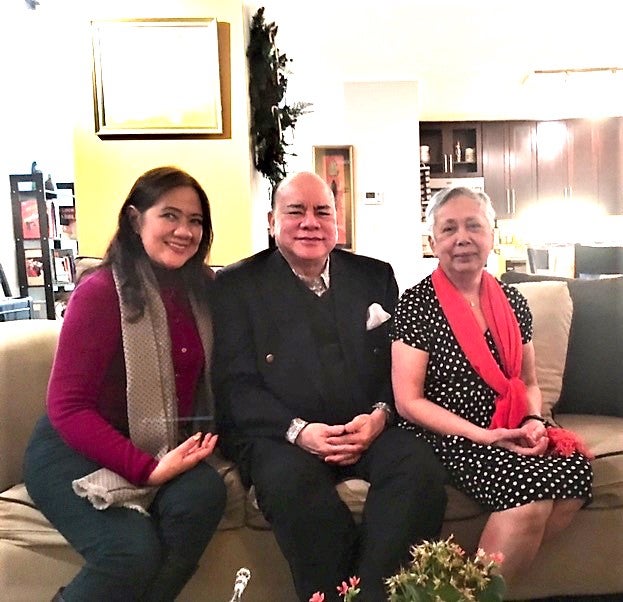 Elsewhere, families gathered with friends for the traditional toast and dinner buffet. Other borough residents in Queens, Bronx and Brooklyn had their own way of welcoming the new year, from karaoke to an all-Filipino food potluck. Upstate New York residents opted to stay home as the temperature dropped lower with the winds blowing. 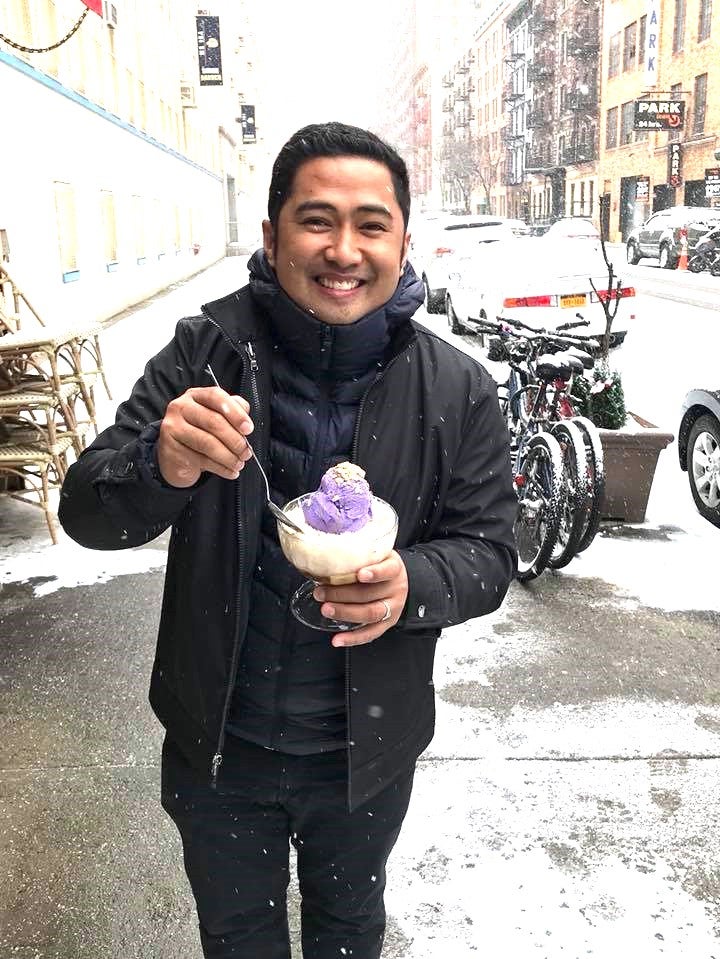 The record lows persisted the following day, and the northeast is expected to stay frigid for the entire week. This, however, did not stop the scheduled after New Year parties or the Central Park joggers, known as NY Walkers Club and NY Road Runners. Filipinos’ love for halo-halo also figured as part of the holiday celebrations. Undisputedly, Filipinos know how to party wherever they are.