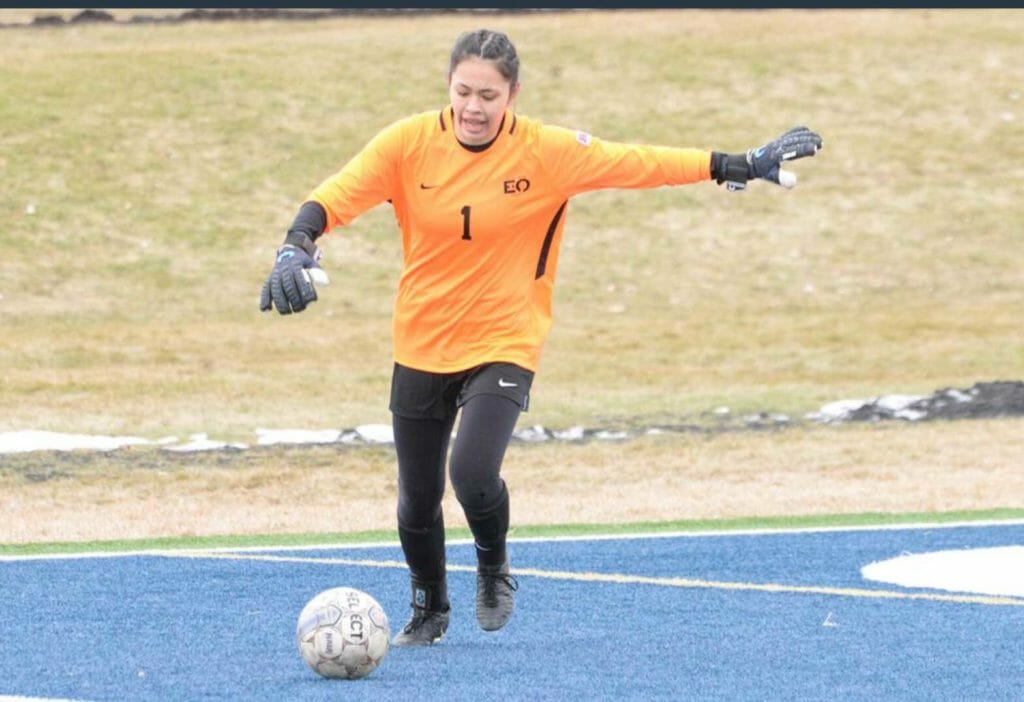 Fontanilla says that playing for the Philippines’ national soccer team has been a lifelong goal and also gives her extended family to reconnect with relatives in the country.

“For this to happen was definitely a sigh of relief. Everything I’ve worked for is now paying off,” Fontanilla told the LaGrande Observer.

She has been a solid net defender for the Mountaineers over the last two years, in addition to her experience with Division I Cal State-Fullerton and Division II Northwest Oklahoma State University, according to the Observer.

FEATURED STORIES
Best TV Recliners 2022
The Power of Links: How Many Does it Take to Get Ranked on Google?
Best Crystals for Protection Against Negative Energy

She wants to help the Philippine Women’s National Team place well enough at the tournament to qualify for the FIFA World Cup for the first time in the country’s history.

Fontanilla’s Philippine-born father, Francisco Fontanilla, has spent the last 40 years in the United States unable to return home due to immigration-related issues in the past. However, both father and daughter have successfully acquired dual citizenship, enabling her to qualify for the team.

“That honestly really pushed me to be on the team,” Fontanilla said. “My main goal is so that my dad can go home and see his family.”

Through competing with the team in India, Fontanilla and her dad will have the chance to return to the Philippines and visit family. For the 21-year-old goalkeeper, the reunion will mark the first time she has physically met much of her father’s extended family.

“It’s really cool to see him so excited to talk about his childhood, because usually he’s really reserved about that,” Fontanilla told the Observer. “For him to share that with me was really cool.”

LATEST
Silver linings, dark clouds
Dolly in mourning, yet excited about PH release of ‘Triangle of Sadness’
Blu Boys falter again, this time vs Japan
What a computer courtesy of Ricky Lee did for this once aspiring writer
ONE 164: Jarred Brooks vows to end Joshua Pacio’s reign

MOST READ
usa Man in hate crime attack on elderly Filipina in NY gets 17.5 years in prison
usa Achievers honored on PH Heritage Night at sold-out Madison Square Garden
usa No Contact Rule: The Best Way to Get Over Your Ex
usa How to Find Out Who You Were In Your Past Life
usa Chinese Massage: Meaning Explained
usa Best Christmas Appetizers
usa Biden approval rises, bolstered by support from Democrats – Reuters/Ipsos
DID YOU KNOW?
25 Best Deals for the Holidays - Gift Guide 2022
Best Crystals for Protection Against Negative Energy
25 Best Holiday Deals: Top Brands to Shop This Holiday Season
Best Barbie Dollhouses 2022
Best Anime Mouse Pad 2022
5 Ways to Hack the Holidays with the Best Cash Back App
4 of the Best Holiday Gifts for Coffee Lovers