How to Scan a QR Code | Easy Step-by-Step Instructions

How to scan a QR code

Everyone’s familiar with a QR code but how do you actually scan a QR code? All of us have encountered a QR code scan at least once in this digital realm. It is used in many devices and apps, websites alike too. Though we all know it as this black web of boxes and digital pattern that scans well..stuff, perhaps sometimes we have wondered what it truly entails.

What is a QR code? How did it come to be? How does it even work? The mechanics, the coding behind it, the programming.

With each code as uniquely different as our fingerprints, they seem to do the job. Let’s see what it’s all about!

What Is A QR Code? 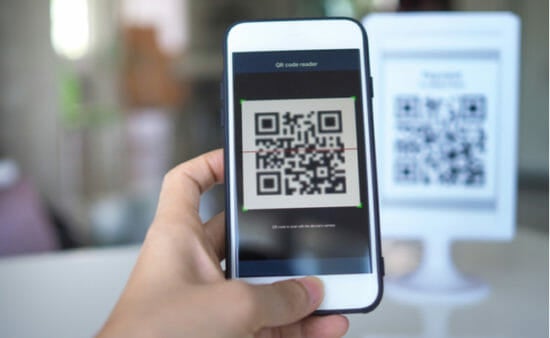 A QR code, fully known as a “quick response” code, is a type of code that stores specific information in square-shaped pixels, which can very easily be scanned and understood by digital devices like our cell phones and others. It’s a barcode.

They are pretty effective and easy to handle. It just needs a quick scan, and it knows what to do and how to do it, the barcode storing information ready to be used.

You don’t even have to puncture commands! And it’s everywhere, making a lot of stuff in the digital world easy. They are often used in advertising and marketing, business cards, and tracking information about services and products and the likes.

As the name says, it is quick and responsive and very effective and fast. A QR code is machine scannable photographic image and can easily be read by a smartphone.

QR codes have made a lot of work easy for users everywhere. It’s super-efficient and stores information in a smart, simple way to retrieve it after only scanning it. Each code is uniquely different from the other, each holding different information.

An interesting difference between the QR code and the commonly known barcode is that although the barcode only saves information horizontally, it saves virtual and horizontal information! The Japanese invented it in 1994. Denso waves create all the development and manufacturing of QR codes.

We have two types of QR codes; static and dynamic. For the static QR codes, the information in the code is fixed and cannot be changed. But for the dynamic QR codes, it’s kind of a URL coded to it that redirects you to somewhere else after scanning.

How Do I Scan a QR Code With My Phone? 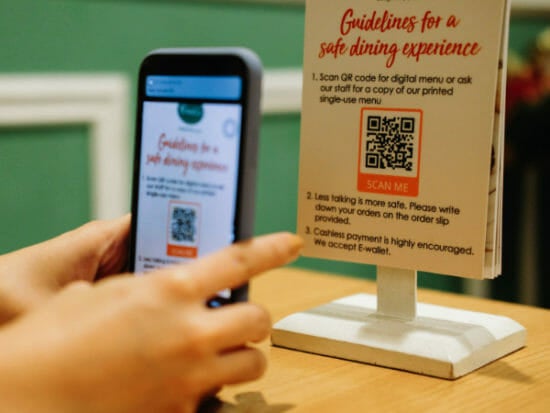 Sometimes, one would need a QR scanning app on their mobile device to access and scan QR codes, but often that isn’t necessary.

Just open your camera app and point the camera exactly to the pixelated image, let it scan, and tap in the pop-up banner, and that is all. A built-in camera makes that possible for us.

Also, we have several apps that self-generate QR codes for you if you need QR code generators. They create QR codes. They are available at both apple-store and play-store.

These apps also help scan them and make the information in the pixels useful. You can scan codes whenever the phone is with you!

But using the scanner app that is in-built in most androids is by far the easiest and fastest way to scan QR codes, readily enabling you to read the information in these quick response codes.

Now let’s see the unique ways in which scanning a QR code in your device is possible:

Several apps are made for scanning thus codes to access the information in them. Applications such as QR reader, SkyBlueScan, NeoReader, QR Droid, Quick Mark, and many others can easily be used on your cell phones.

To do this, you would have to find a website that scans online. Then you allow authorization for the QR reader to access your camera. After that, you can easily scan the QR code on the website.

Some phones, like Samsung phones, have in-built QR code scanners! It’s the most effective way to scan your QR codes. Get the code you want to scan and run it through the scanner to get the required effect.

How Do I Scan a QR Code Without An App? 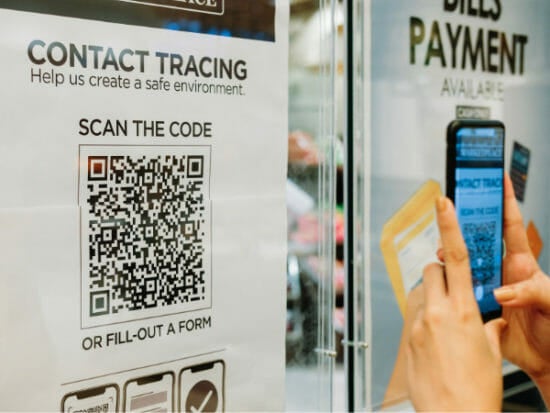 All you have to do is point your camera at the code image, tap, and hold the home button. Options will appear at the bottom of your screen when you swipe up. Then you click on “what’s on my screen?” and instantly, the QR code image will be accessible to the user.

Does My Phone Have a QR Scanner? 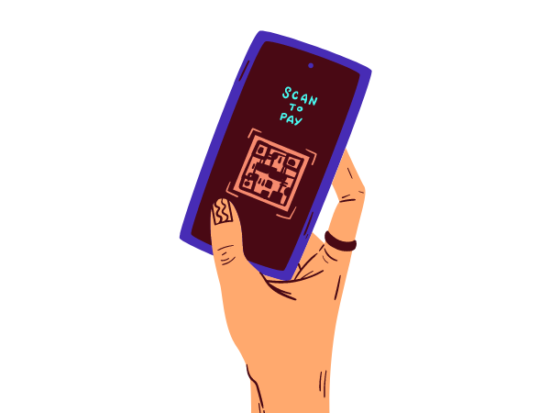 Not every mobile phone has a QR scanner. Most of them do not have QR scanners, and you would have to use other methods to scan these codes.

Smartphones like Samsungs have their inbuilt scanners (which is pretty cool and makes everything easier), but the most popular is to download a third-party app to scan the QR barcode you wish to scan.

iPhones from IOS 11 or later have in-built QR code readers to make it easier for users to access information on QR codes. Android phones from 10 above can scan too. Some phones have a QR scanner, and some do not.

How to Keep Your COVID Vaccination Card on Your Phone

QR codes are very special barcodes that store information in a unique way that the user can access via scanning it. They can be scanned on your phones in different ways, such as using a third-party scanning app perhaps or using an online scanner via a website, or they could easily be accessed by in-built scanners which are available in some mobiles but not all.