Filipino organ donor to be among Rose Parade’s honorees

Filipino organ donor to be among Rose Parade’s honorees 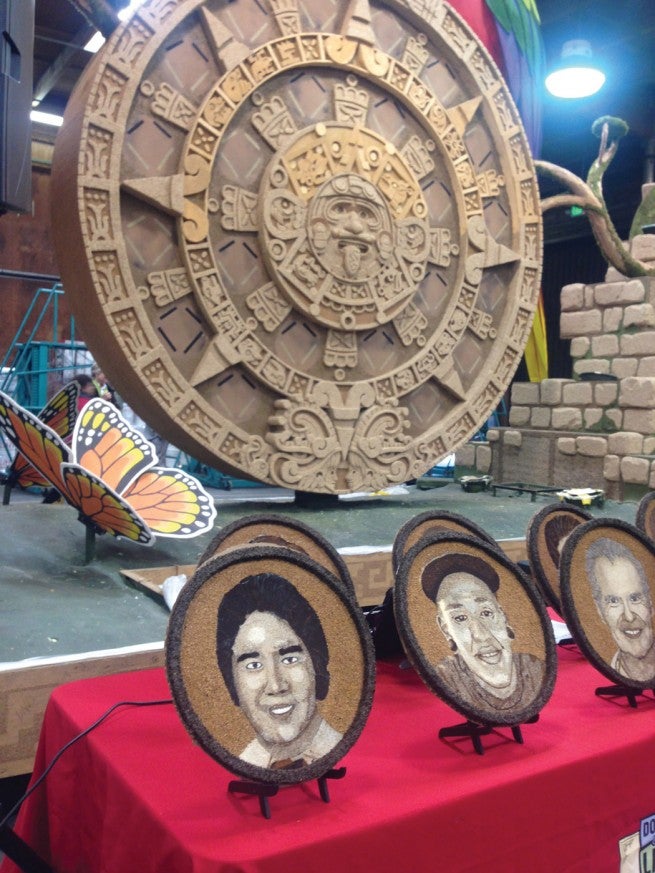 LOS ANGELES — Since January 1, 1890, the Rose Parade has thrilled hundreds of thousands of spectators who revel in marching bands, equestrian units and, of course, the elaborately decorated floats donned with vividly colored roses, that cruise down Colorado Boulevard in Pasadena, California.

Every New Year’s Day morning, the world focuses its attention on the Tournament of Roses Parade, which has become a widely-attended celebration and a fixture on television screens in living rooms all across the country.

The Rose Parade announces an annual theme for the floats it will feature from various organizations and institutions. This year’s theme is and one organization has decided to celebrate the difference of some brave, kind individuals who have made the ultimate sacrifice for the betterment of others.

Teaming up with Donate Life America, OneLegacy is a non-profit organization dedicated to saving lives through organ, eye and tissue donations in the greater Los Angeles area, and this year, it celebrates its 15th year in being a part of the Rose Parade.

This year, their float is called “The Gift of Time,” and it celebrates the power of kindness of the individuals who have made a positive difference in the community by bringing awareness to the more than 1 million people who are in need of organ, eye and tissue transplants.

“This ancient calendar reminds us of the enduring, life-saving power of the generosity of donors and families,” the organization said in a press release.

The vibrantly colored float was unveiled at a special OneLegacy event on Tuesday, December 19 at the Rose Pavilion in Pasadena, and it depicts a tropical backdrop referencing the ancient Mayan civilization. Providing substantial height to the float are a flock of brilliant macaws who represent “the beauty, richness and potential of life.”

The center of the float rests a monumental Aztec calendar, aptly depicting the float’s theme.

Also, 44 organ, eye, and tissue donors will be honored with florographs of their likenesses, including Filipino accountant Pablo “Jun” Dizon, who had his tissues and bones donated after suddenly passing away from a brain aneurysm in 1994.

“To be here on behalf of my husband, I’m truly, truly honored and very humbled to be a part of this,” Dizon’s widow Tessie Dizon shared with the Asian Journal at the OneLegacy float unveiling. “I’m a retired nurse so I had always been passionate about organ donation, so this is really an honor to be involved.”

Understanding the dire need for more organ, eye and tissue donors, Tessie Dizon — who, before her retirement, boasted a 36-year career as a nurse in the ICU where organ donations are frequent — carries on her husband’s legacy in inspiring others to register as donors.

“There’s a lot of people, young and old, who are in desperate need of organs. If you could just even save one life by hearing what we have to say it’s pretty amazing,” she remarked with a smile.

The Rose Parade will begin at 8 a.m. PST on January 1, 2018 and will be broadcast live in the U.S. by several networks and stations.