U.S. Democrats’ efforts to pass voting rights legislation in Congress appeared in jeopardy on Tuesday, as a centrist Democratic senator said he had little interest in a strategy that would allow the party to bypass Republican opposition.

Senator Joe Manchin told reporters that it was his “preference” to line up Republican support for a rule change that would allow Democrats to pass a voting rights bill on a party-line vote. That could spell doom for the legislation, which Republicans oppose.

“For us to go it alone, no matter what side does it, it just ends up coming back at you pretty hard,” Manchin told reporters. 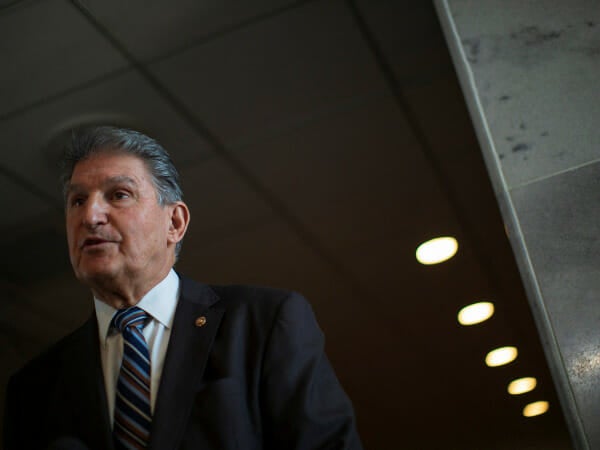 His remarks came a day after Senate Majority Leader Chuck Schumer said the Senate would vote to change chamber’s rule known as the filibuster by Jan. 17, the federal holiday honoring Martin Luther King, in order to enact voting rights legislation.

Without Manchin’s support, Senate Democrats would not be able to muster the simple majority necessary to alter the filibuster, which requires a 60-vote majority to pass most bills. The 100-seat Senate is split 50-50, with Democrats in charge only because Vice President Kamala Harris casts a tie-breaking vote. 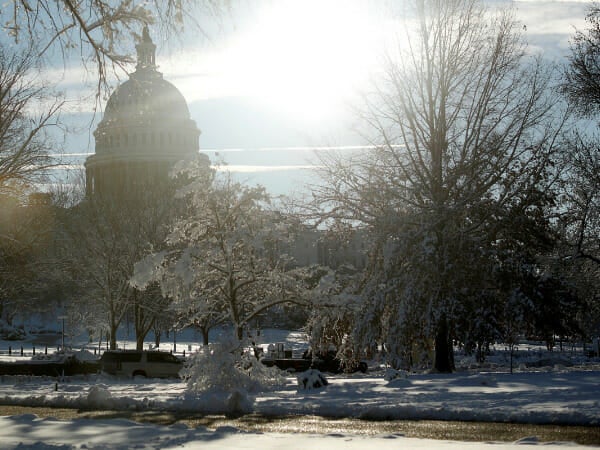 Later on Tuesday, Schumer showed no sign of giving in on voting rights. “Manchin has said all along, he wants to deal with Republicans and we have all been very patient,” the top Senate Democrat told reporters. “But I believe he knows that we cannot get any Republican cooperation.”

Democrats say federal election reform is necessary to counter a wave of voting restrictions adopted last year by Republican-led states. The laws were inspired by Republican former President Donald Trump’s false claims of widespread fraud in the 2020 election that he lost to Biden by a substantial margin.

Senate Minority Leader Mitch McConnell denied that Republican state laws have made it harder to vote and accused Schumer of wanting a rule change to push through other measures that would expand the U.S. Supreme Court and add to Democratic ranks in Congress by granting statehood to the District of Columbia and Puerto Rico.

“This is an excuse to try to break the Senate,” McConnell told reporters. “This is genuine radicalism … They want to make it easy to fundamentally change the country.”

Manchin and another centrist holdout, Senator Kyrsten Sinema, were due to meet later on Tuesday with fellow Democrats, according to Schumer.