“We need to continue to take advantage of opportunities to reach folks far and wide and educate them on Intimate Partner Violence (IPV) and how they too can become allies,” said Flores, a project director at Asian American Recovery Services-Healthright 360. 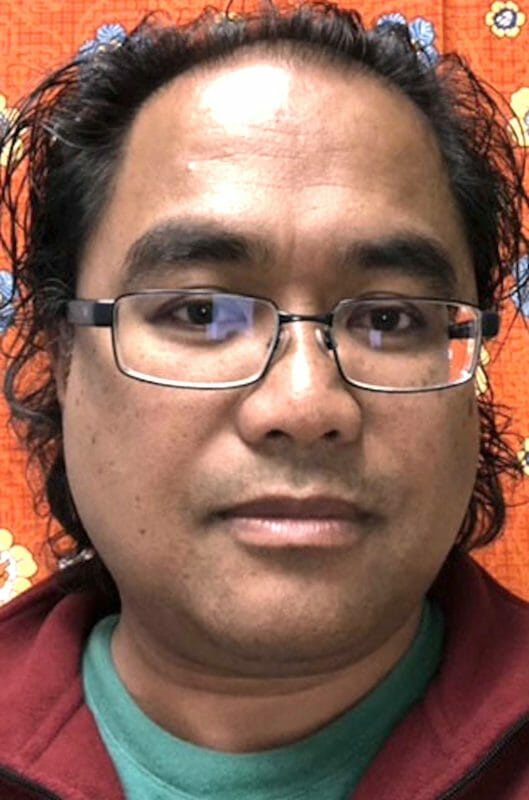 Flores, the fifth male president of ALLICE immigrated at eight years old with his family. He speaks fluent Filipino and cares for his father while raising two children with his wife in their San Francisco home.

“What could be more masculine than being a devoted family man? Also being a dedicated community educator?” Flores said.

“The pandemic has taken a toll on many relationships,” said Nicolas, a biotech executive. “I am looking forward to helping our president Junior Flores attain our goals for the year and building on the work that has been done by the previous team led by former president Nan Santiago.”

As a city council member, Nicolas receives confidential police logs on a daily basis and noted the increase in domestic violence.  I am sure our City is not different from most in that the actual incidence is greater than what has been reported,” she said. 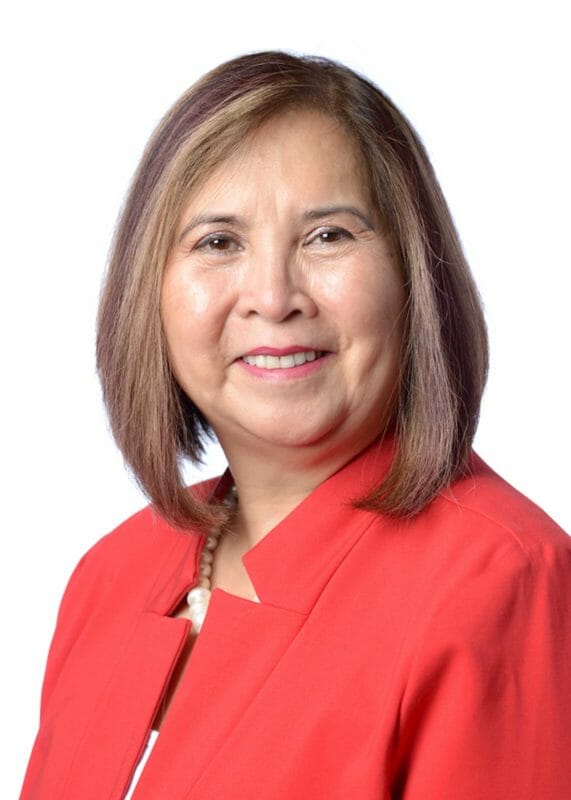 Flores succeeds 2020 president Nan Santiago, a seasoned therapist who held the team together through the new normal of cyber-meetings in a year rocked by the nationwide onslaught of heinous hate crimes against Asians. Santiago led a delegation at the rally for peace at the City Hall of Daly City that also denounced the political rhetoric-fueled targeted attacks.

In the summer Santiago steered the team’s first virtual elder care and abuse prevention presentation in collaboration with the County of Marin Behavioral Health & Recovery Services Program through Director and ALLICE Kumpare Dr. Jei Africa. The event drew over 150 attendees from the US, Canada, Australia and the Philippines.

To close the year, the team and its founding partner PH Consulate General in San Francisco with the endorsement and participation of Consul General Neil Frank Ferrer, gave a first-ever IPV training of multiple foreign service personnel.

Representatives of the Philippine Embassy and five consulates including Honolulu and Guam learned from presenter Dr. Africa about the root causes, myths and dynamics, and how to become allies in the movement to prevent relationship abuse.

Early in the year, ALLICE forged partnership with Philippine International Aid through its founder Mona Lisa Yuchengco.  In the fall, with encouragement from Kumare and Colma City Council Joanne del Rosario, the team applied for and received a grant for outreach and education from Colma.

“Despite the challenges brought on by the pandemic, we managed to spread the word about healthy and unhealthy relationships to help the community distinguish between the two and prevent abusive interaction,” said Cherie Querol Moreno, ALLICE founder and executive director.  “Our success in the midst of crises is testament to the resilience and dedication of our Kumares and Kumpares and the generosity of our allies.  To them we offer our deepest gratitude.” ALLICE was formed in 2003 as the Fil-Am Task Force of CORA. Called Kumares and Kumpares, the group coalesced with organizations seeking justice for Claire Joyce Tempongko, the San Francisco mother tortured and stabbed dead in front of her son and daughter in 2000.

An independent all-volunteer nonprofit with a new name since 2009, ALLICE envisions a community coming together to prevent IPV and family abuse through shared sentiments and resources.

“All of our activities are free and accessible to the public, thanks to our allies who donate whatever we need to stage an event,” said Bettina Santos Yap, founding president.  “Every two years we publish our A-List directory of resources for individuals and families, updated by Kumare Malou Aclan and her team.  A digital version is available on our website www.allicekumares.com.”

A focus of ALLICE efforts to reach the new generation as it nears its 20th year, the website is led by former president and now secretary Jen Jimenez Wong and her “techie” husband Chris Wong,

“Since I have been both a vice president and president, I would like to contribute my knowledge of what has been successful in the past as well as brainstorm new ideas of how we can touch the community especially during the pandemic,” said Jimenez Wong, a U.S.-born mother to three girls.