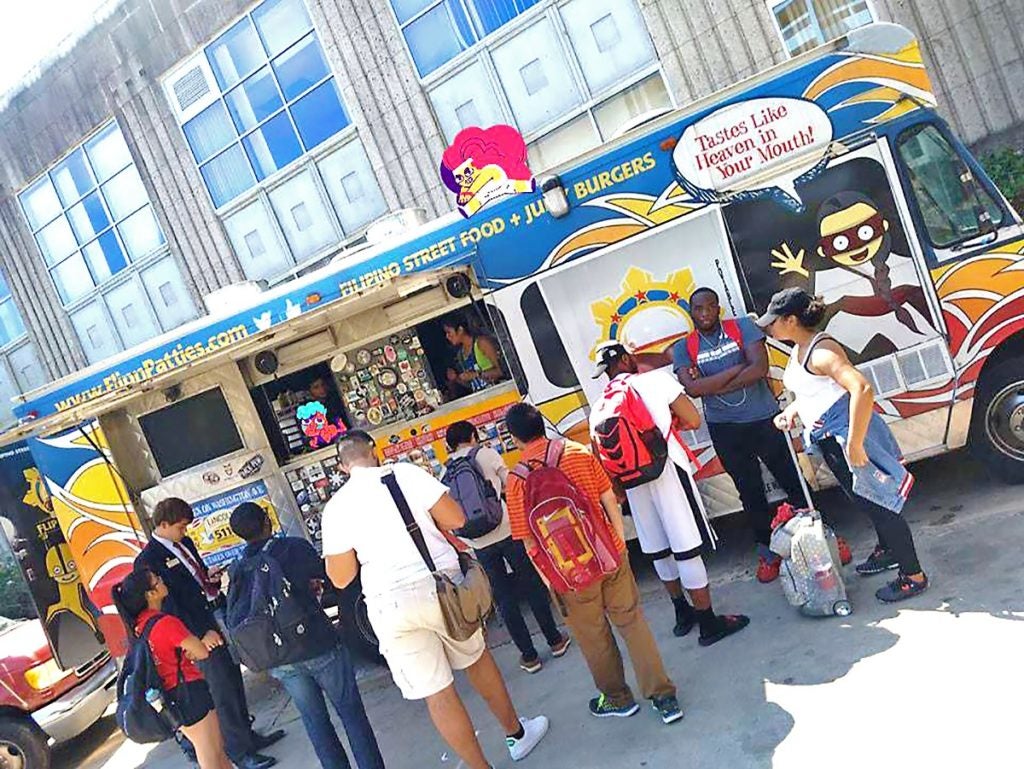 HOUSTON, Texas – Employees of a Filipino American-owned food truck was employees of Flip ‘n Patties were robbed at gunpoint by three people early in the morning of December 1, while the truck was parked at a commissary.

At around 2:30 a.m. three robbers pulled a gun on food truck workers who were cleaning  it and took “a lot of money,” according to Michael Jante, owner of Flip ’n Patties. The manager and employee on duty handed over the cash and no one was hurt.

Houston’s health department requires food trucks to go to approved commissaries for cleaning after each service, often very late at night.) Police told Jante that there had been three other robberies in the same area. The robbery comes at a time when Jante is in the process of opening a brick-and-mortar restaurant. 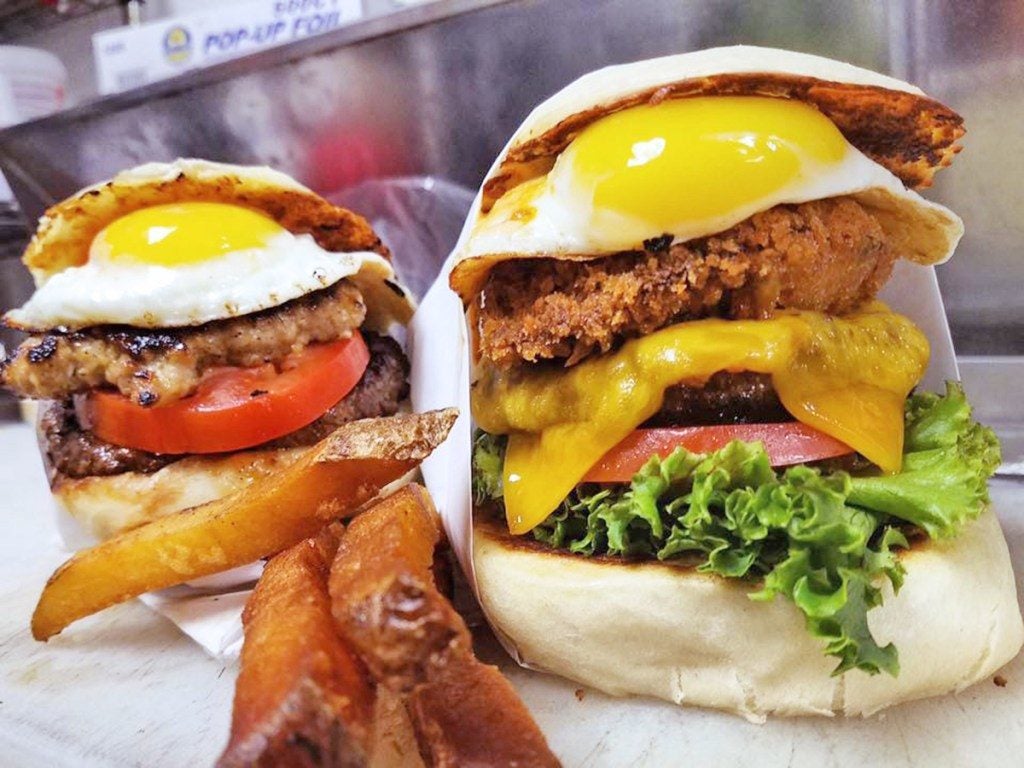 Burger and egg — Flip ‘N Patties is in the process of opening a brick-and-mortar restaurant, which could be delayed because of the robbery.

He has started a GoFundMe fundraiser “to pay for things such as equipment, contractors, cookware, plating, etc.,” Jante told Houstonfoodfinder.com.

Flip ‘n Patties was among Houston food businesses that gave free meals to first responders following Hurricane Harvey. The truck also donated part of its sales to relief funds. It also collaborated with Axelrad bar and the Filipino Young Professionals of Houston to gather donations of school and cleaning supplies, paper towels and first aid for storm victims.

The robbery could delay Flip ‘n Patties’ brick and mortar opening because finishing the site depended on the cash that was stolen. “But our priorities are with our awesome team and staff to make sure they get paid, especially during the holidays,” Jante told Houstonfoodfinder.