Apple Inc on Wednesday won a reprieve from having to make major changes to its lucrative App Store while it appeals an antitrust lawsuit brought by “Fortnite” creator Epic Games.

In September, a U.S. judge ordered Apple to change its App Store rules, which ban developers from including links in buttons to outside payment systems rather than using Apple’s own in-app payments that charge a commission on sales. The injunction was set to go into effect at 12:01 a.m. Pacific Time on Thursday.

But with just slightly more than 12 hours remaining before the deadline, the U.S. Ninth Circuit Court of Appeals granted Apple’s request to pause the order.

The appeals court order means Apple will not have to make the changes while it pursues a potentially years-long appeal of the Epic Games decision, which was largely favorable to the iPhone maker aside from the order to allow buttons to outside payment methods. The lower court did not find that Apple violated any antitrust laws, but said the company broke California’s unfair competition law by not allowing developers to tell consumers about alternative ways to pay for software. 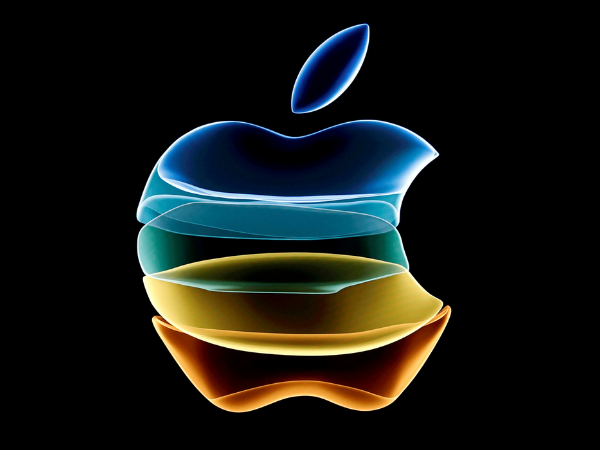 The Apple logo is displayed at an event at the company’s headquarters in Cupertino, California, U.S. September 10, 2019. REUTERS/Stephen Lam/File Photo

“Apple has demonstrated, at minimum, that its appeal raises serious questions on the merits of the district court’s determination,” the 9th Circuit Court wrote on Wednesday.

Apple said that “our concern is that these changes would have created new privacy and security risks, and disrupted the user experience customers love about the App Store.”

Joel Mitnick, a partner at Cadwalader, Wickersham & Taft and a former U.S. Federal Trade Commission trial lawyer, said the 9th Circuit’s ruling gave few “tea leaves to decipher” about how the appeal will ultimately play out, but said the court is “signaling a serious concern” that the lower court found Apple violated California unfair competition laws but not federal antitrust laws.

He said the 9th circuit cited a previous case that held that conduct that does not violate antitrust laws cannot be the basis for a finding of unfairness under competition laws.

Randal Picker, a professor at the University of Chicago Law School, said Wednesday’s decision was “clearly good news for Apple. Good news in the short run in that they don’t have to implement changes to the App Store right now, and a hint that Apple may win in the Ninth Circuit when the case is considered fully on the merits.”

(Reporting by Stephen Nellis in San Francisco and Manas Mishra in Bengaluru; Editing by Shounak Dasgupta and Matthew Lewis)