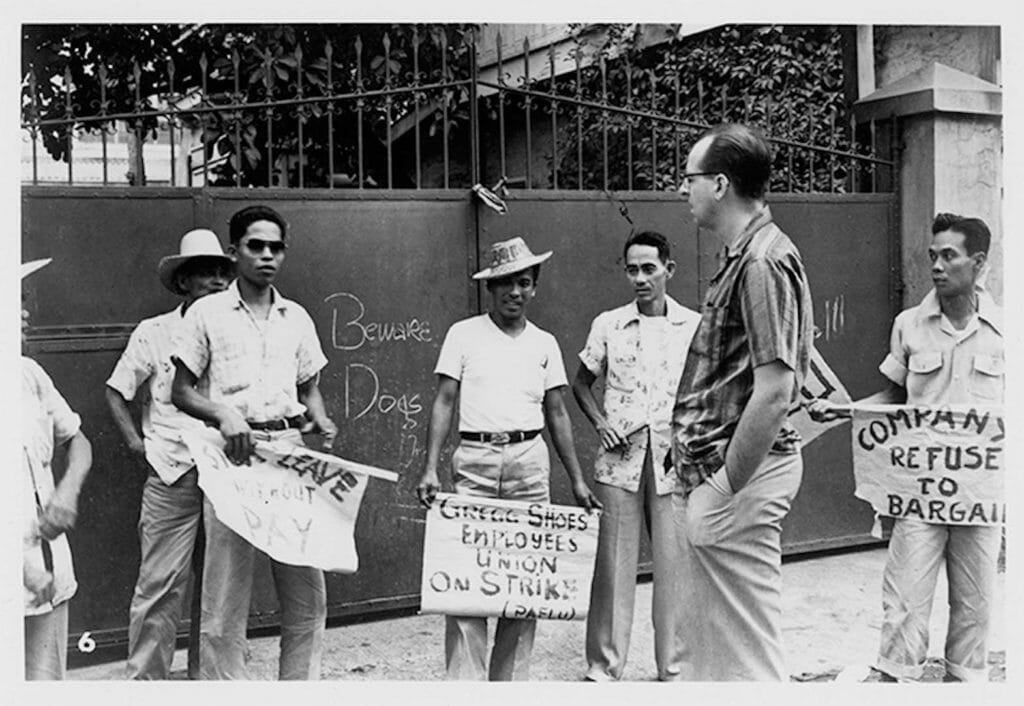 The Rev. Richard Paul Poethig who, together with his wife, Eunice, advocated for industrial workers and the urban poor in the Philippines from 1957 to 1972, died peacefully at the age of 96 in Chicago on Nov. 22, 2021.

The Poethigs worked in the Philippines under the auspices of the Presbyterian Church, with Richard contributing to the new field of “urban-industrial evangelism,” training church and lay leaders to advocate for industrial workers and to improve housing for the urban poor.

They arrived in the Philippines during a period of dramatic change, characterized by urbanization, industrialization, and anti-imperialism, stated Richard’s obituary.

As a social justice advocate in the Philippines and a leader in the new field of urban and industrial mission, his historic ministry influenced church policies, assisted communities struggling with profound change, and impacted the lives of countless individuals.

He was born on July 13, 1925, into a working-class, German-American family in the Yorkville neighborhood of Manhattan, where his progressive political consciousness began to form. 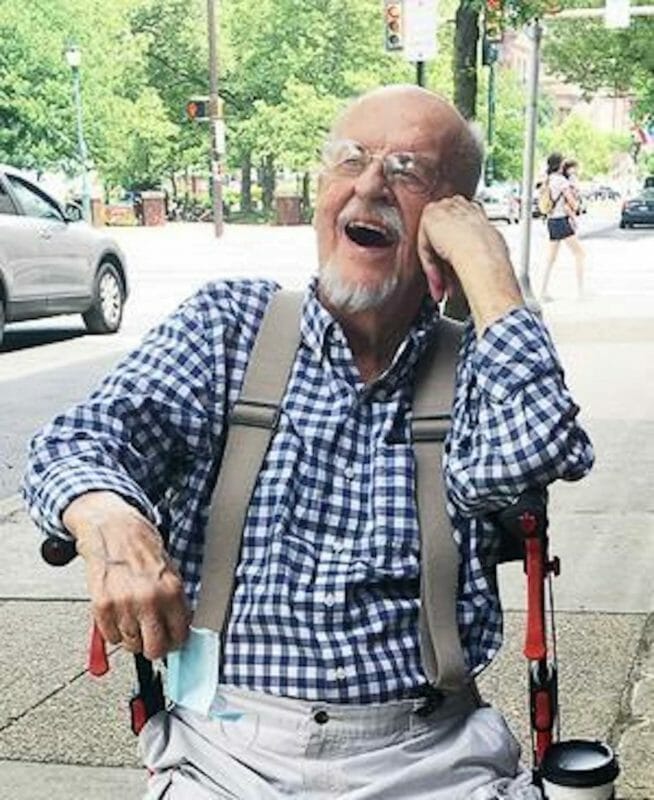 Richard was ordained in the United Presbyterian Church in 1952. His path to the ministry began in childhood, with Madison Avenue Presbyterian Church’s outreach to the immigrant community. He graduated from The College of Wooster and Union Theological Seminary in New York City, where he met Eunice Blanchard. They married in 1952.

Richard devoted his life and ministry to urban and economic justice – a “vision of a society that shares more and consumes less, seeks compassion over suspicion and equality over domination (Social Creed, Federal Council of Churches, 1908).”

In 1972, the Poethigs moved from the Philippines to Chicago where Richard served as director of the Institute of the Church in Urban Industrial Society (ICUIS) and dean of the Presbyterian Institute on Industrial Relations at McCormick Seminary. As globalization began affecting manufacturing jobs, ICUIS reported on the economic dissolution in the Rust Belt around the Great Lakes.

Richard and Eunice moved in 1986 to Buffalo, where Eunice served as Executive Presbyter of Western New York and Richard wrote for Presbyterian Historical Society journals, publishing nearly 50 articles on urban-industrial issues, and produced a personal memoir, available on www.richardpoethig.com and on www.onthesidewalksofnewyork.com.

Richard was preceded in death by Eunice. He is survived by their five children and their partners: Scott (Maja Bucan) in Philadelphia; Kathryn (Victoria Rue) and Johanna (Chris Brown) in California; Margaret (Dick Creps) and Erika (Ray Sendejas) in Virginia, and three grandchildren, all left-handed: Luke (son of Scott and Maja); and Sam and Ben (sons of Erika and Ray); and his sister, Erna Galardi.

A memorial service for Richard Poethig will be held on Saturday, December 11, 2021, at 3 p.m. Central Time at Lake View Presbyterian Church in Chicago. The service will also stream live on the church’s Facebook page: https://www.facebook.com/lakeviewpresbyterianchurch.