The late financier Jeffrey Epstein had “many, many, many” female guests at his Palm Beach estate, including two who appeared to be underage, a former employee testified at British socialite Ghislaine Maxwell’s sex abuse trial on Thursday.

Juan Alessi, the Palm Beach house manager, took the stand for the prosecution on the fourth day of Maxwell’s trial in Manhattan federal court. He said he repeatedly drove two girls who appeared to be 14 or 15 to Epstein’s Florida estate.

One of the girls, now a woman in her early 40s using the pseudonym Jane in court, testified earlier in the week about how Maxwell, a daughter of late media baron Robert Maxwell, groomed her for abuse by Epstein when she was 14.

Alessi, who managed Epstein’s Palm Beach property from 1991 to 2002, said Jane appeared to be 14 or 15 when she first came to the house with her mother in 1994. After that, Alessi said he would drive Jane alone to the home, where she spent time with Maxwell and Epstein. 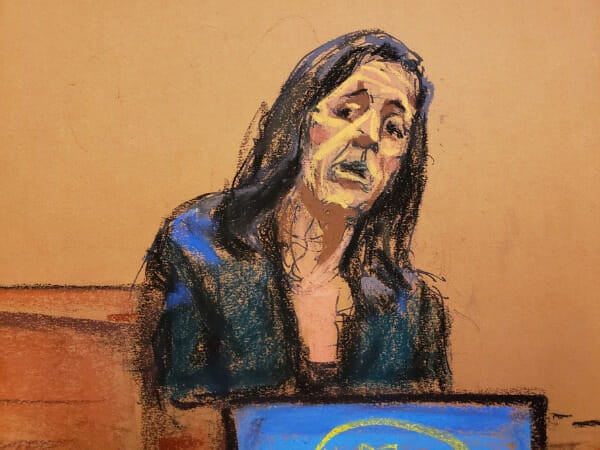 He said he saw Jane’s name in a directory of massage therapists that he would call to schedule massages for Epstein, sometimes at Maxwell’s direction. Jane testified that many of her sexual encounters with Epstein would start as massages before escalating.

Prosecutor Lara Pomerantz has said massages were a “ruse designed to get young girls to touch Epstein.”

“I had a Rolodex with all the massage therapists,” Alessi said. “Whoever they told me to call, I would.”

He recalled that when he began working for Epstein the financier would get one massage a day, but years later he would often get three. 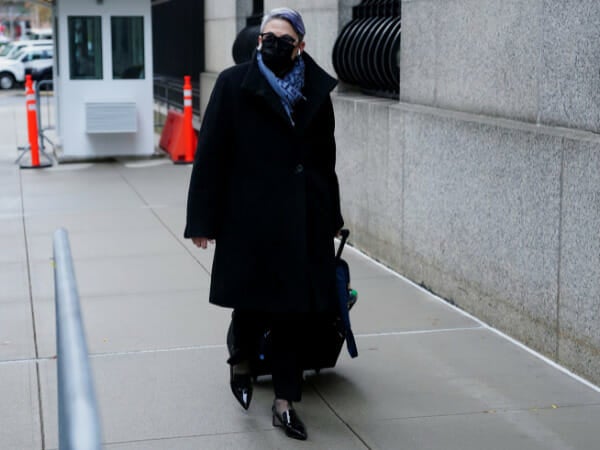 Prosecutors say Maxwell recruited and groomed underage girls for Epstein to abuse between 1994 and 2004 and participated in some of the sexual encounters.

Maxwell, 59, has pleaded not guilty to eight counts of sex trafficking and other charges.

Lawyers for Maxwell say prosecutors are scapegoating her because Epstein is no longer alive.

Epstein killed himself at age 66 in a Manhattan jail cell in 2019 while awaiting trial on sex abuse charges.

Earlier on Thursday, psychologist Lisa Rocchio testified as an expert witness about how underage victims of sexual abuse are often “groomed” by perpetrators they know well, and that many do not disclose abuse until they reach adulthood.

In eight hours of often emotional, explicit testimony, Jane said she had sexual encounters with Epstein between the ages of 14 and 16 in Palm Beach and at Epstein’s ranch in New Mexico. She said Maxwell participated in many of the encounters. 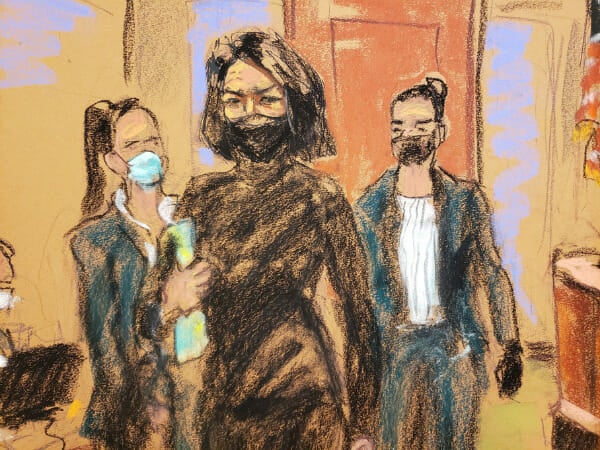 Alessi described Jane as “strikingly beautiful.” He said he once drove Jane, who was carrying luggage, from the Palm Beach home to an airport and watched her board a plane with Epstein, Maxwell and Maxwell’s dog, a small Yorkie named Max.

Maxwell’s lawyers have sought to highlight discrepancies between Jane’s testimony and her earlier interviews with law enforcement, when she did not discuss Maxwell’s role.

They contend that the memories of Jane and three other accusers expected to testify against Maxwell have been corrupted over time, and that they have financial incentives to implicate her. 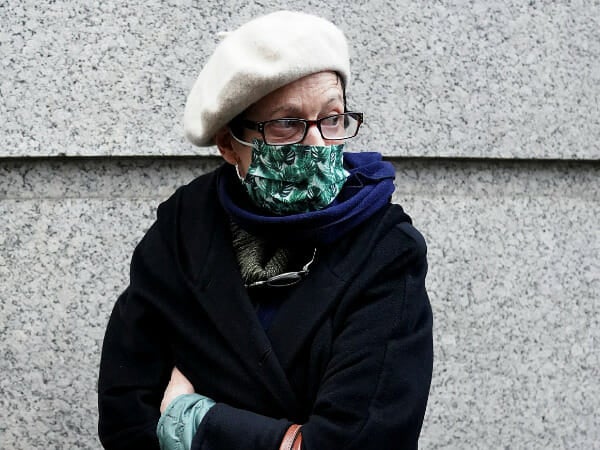 He said most female guests were in their twenties, but recalled two who appeared to be underage: Jane, and Virginia Roberts, now known as Virginia Giuffre.

Giuffre has said she was a victim of Epstein’s sex trafficking and abuse from 2000 to 2002, starting when she was 16.

He recalled cleaning one of the toys, which he said “looked like a huge men’s penis with two heads,” and put it in a basket in Maxwell’s bathroom. “That’s the place where it was kept,” Alessi said.

He also said he was given a booklet of detailed instructions, warning him to keep Epstein’s and Maxwell’s activities or whereabouts secret.

“I was supposed to be blind, deaf and dumb,” Alessi said.