Netflix's most watched movies in 2021 I Entertainment

Netflix’s most watched movies in 2021

Netflix has announced the most popular movies of 2021. Some may not come as a surprise, while others might be slightly more obscure. Here is a list of the ten films that are predicted to be the most popular on Netflix.

Red Notice now holds the record as the most-watched film on Netflix. Surpassing Birdbox’s record of 282 million hours viewed, Red Notice hit a record-breaking 328 million hours of views. In short, they’re one of the most viewed movies on Netflix as of this writing.

#REDNOTICE💎 continues to shatter records on @netflix ~ to becoming the biggest movie in the history of the platform.

Aside from Red Notice and Bird Box being at Netflix’s top list of movies, here are the other top movies following them. For the surprise factor, we ranked them from the least to greatest.

If you’re up for some zombie heist, this Netflix’s best for you. A group of mercenaries got together after the emergence of a zombie outbreak in Las Vegas. Their journey to survival was challenged by their need to enter a quarantine zone.

Whether you’re a Sherlock Holmes fanatic or you just like solving mysteries, this is your best bet on Netflix movies. With the Holmes blood running in her veins, the youngest Holmes, Enola, is just as smart and ubiquitous in unlocking the mysteries. Her first mission was to find her missing mother. And she even outsmarted her brothers on this film while gaining friends as she went along.

A pair of friends with one being a former detective teamed up to solve a murder conspiracy. The crime is the mysterious death of two Boston police officers. Though it won’t be an easy case to solve, he had no choice but to return to the mob of Boston’s criminal world. A guaranteed Netflix action movie that will let you hold on to your seats. 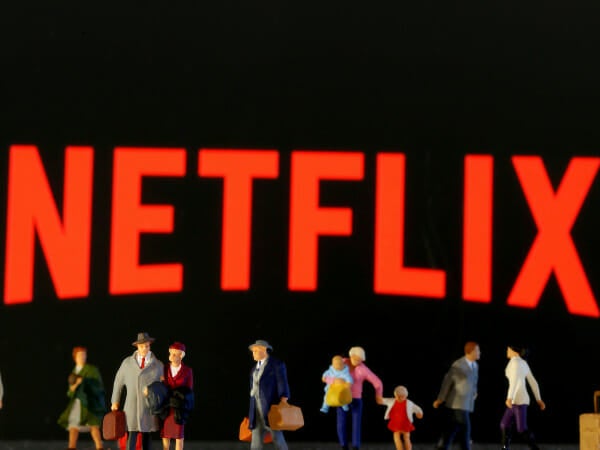 Up for a deadly mission, a tech billionaire recruits and forms a team of international operatives for a life-threatening mission. He even fakes his death for this goal. Which is to take down a merciless dictator. As one of top Netflix movies, the action stunts are superb.

Following the success of “The Kissing Booth”, this is a sequel to the 2018 Netflix movie. While it’s a Netflix teen movie with all the joys and hardships of being a teenager, you’ll enjoy how Elle manages her college applications, friendship, and long-distance relationship with the campus hottie.

Funny Christmas movies that will make you laugh

Frank Sheeran, an old Irish-American World War II veteran retells his era as a Mafia hitman set in the 1950s.

To rescue the son of an international crime mogul, the organization hired a mercenary. The struggles of the mission face it’s hardest points when drug traffickers and weapon dealers come out in the open.

Netflix is looking to the future with its most-watched movies of 2021. The company has just released a list that predicts what will be on-trend in five years, based on their data about current movie-watching trends and preferences.