We have compiled a list of the best scary movies on Netflix for 2021. If you are a horror film fan, you will love the movies on this list.

What are some of the best scary movies on Netflix? 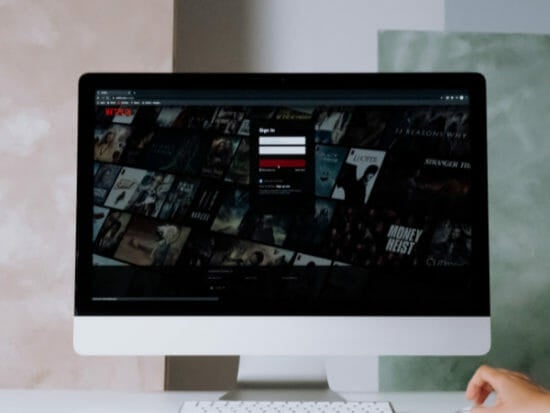 Netflix has many great films in its library. The streaming platform has a ton of the best scary movies out there, and they have to have some scary movies available to compete with Shudder.

Here is our list of the best horror movies on Netflix. These are in no particular order, and they are simply some of the scariest. 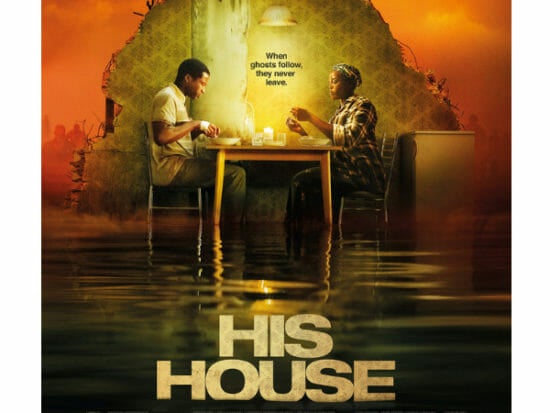 His House begins with a bad thing happening, so the audience is fully aware that this movie is no joke. This movie does not drag you until the end when something scary happens.

Bol and Rial are the main characters, and the director shows them when they leave where they are from and shows the story as to why they left as well. The movie follows the two of them and shows what they did to leave.

This movie will scare you out of your seat. So prepare yourself for a wild and scary ride.

If you like predictable movies, Creep is right up your alley. Creep is an indie film and Partick Brice’s debut movie, which is about two men.

One is a very naive man, and the other is a psychotic recluse. One of the men finds the other and hires him to record his life in the cabin. That’s right, it’s a cabin in the woods.

Duplass plays a charming lunatic, and he does an amazing job at it too. There are some intense and strange parts of this movie, but overall it is a great scary movie that you will enjoy. 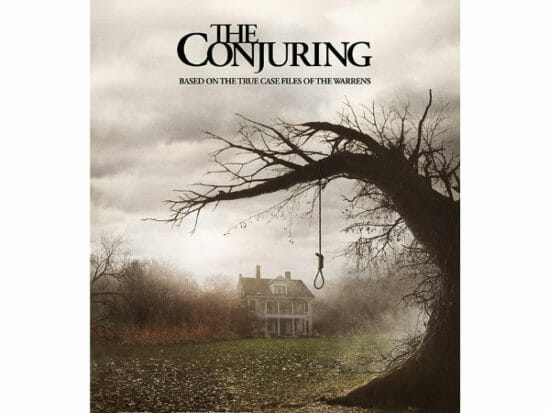 Director James Wan is absolute. He’s an amazingly great director, and he is one of the best directors of scary movies, one of his scariest films made yet.

You never know what is coming when you watch this movie. Wan has a way of making you think one thing, and the scary happens after you think it will.

A married couple, which is paranormal investigators take on a haunted house and possession storyline. However, you have never witnessed anything like this movie.

This movie is one scary movie that will stay on your mind for quite some time. We do not see the narrator at first, and in fact, not for a while, but she tells the audience a story about something that is just off.

Jessie Buckley is the narrator, and she is standing in the snow, and when she looks up, she sees a man looking out of his window.

From this point on, things do not go well from here. The two main characters in this movie are played so well by Jessie Buckley and Jesse Plemons.

This is one of the best movies that came out in 2020 without trying to. This movie is about the pretty and the ugly in our lives. 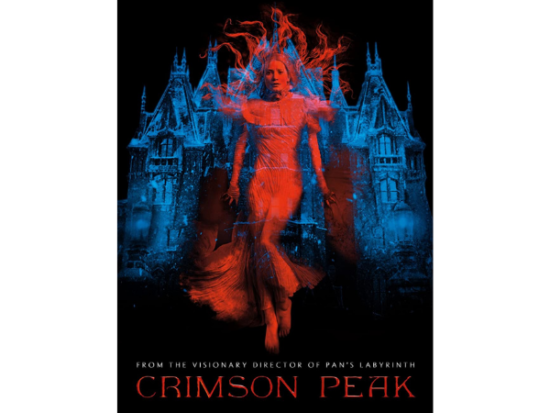 Crimson Peak is about a young woman and her two love interests. She is very into ghost stories, and one of her loves discusses how ghosts are not to be taken lightly where he is from.

There is a gothic romance story for some movies, followed by costumes, ghosts, and more.

Audiences are going to freak out at this movie simply due to the horror of this film. It is very powerful and moving as well.

This is the first of its kind, a Netflix original from R.L. Stine. Fear Street shows how bloody it is at the beginning of this film. It is nothing like the Goosebumps series, which is also R.L.Stine.

This movie is a high school slasher movie, hands down, and sort of shows similarities to Scream. This movie, however, has a lot more strange 80s scenes in it than Scream does.

There are several in this movie series, and the violence can be a little too much for those of you with faint and delicate hearts. This is a must-see. 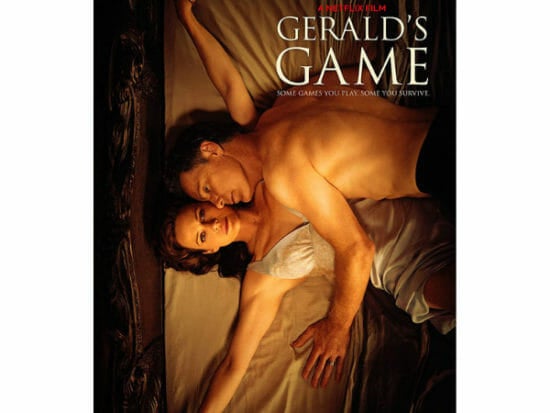 Adapted from the Stephen King novel with the same name, Gerald’s Game is intense, full of suspense, and a great thriller.

In this movie, there is a strong female character who ends up handcuffed to the bed after her husband dies of a heart attack, with no hope of being rescued.

She has to survive the demons in her head and in general as well. This is a great scary movie, and it gets in your mind as well.

Apostle is much like a real-life video game. This movie is one of the best horror films of 2018 for many reasons. Besides the storyline, the cinematography is amazing.

It is about Dan Stevens’ character arriving at an island compound that is the headquarters of a cult.

No one knows what is going on in this movie until it finally reveals what the cult is about and what they believe.

Many supernatural occurrences are crazy in this movie, as well as violence. The violence can be pretty rough, so make sure the kiddos are away at grandma’s before anyone sees this movie. 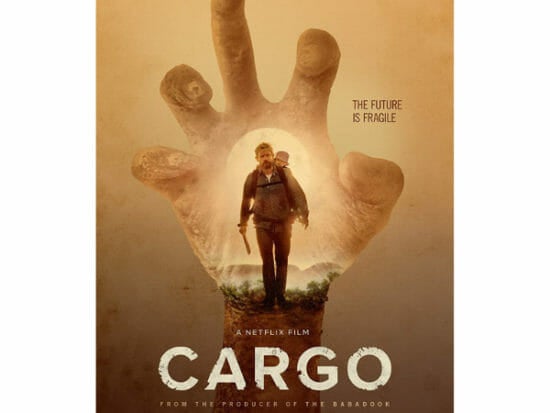 At the beginning of this movie, you may think you are watching a war-torn place, but it is the zombie apocalypse instead. This one is worldwide, however.

This movie is about a family in Australia trying to stay alive in an isolated part of the country. The main character, Martin, is the captain of a houseboat trying to take to a safe shore.

His wife, Kay, gets bitten by a zombie, and Martin must make some decisions. This movie is not that scary, but the storyline is relatable, alone, scary for people.

This movie is about a well-thought-out home invasion and turned out to be a metaphor for many different things. It is based on real events, and that gives it some scary appeal.

The characters are in a failing relationship, and they are Liv Tyler does a great job in this movie as the main female role. The couple is terrorized when they are vacationing.

These are just a few of the best scary movies on Netflix. One movie is not on the list because it is the scariest movie of all time.

What’s the scariest movie of all time? 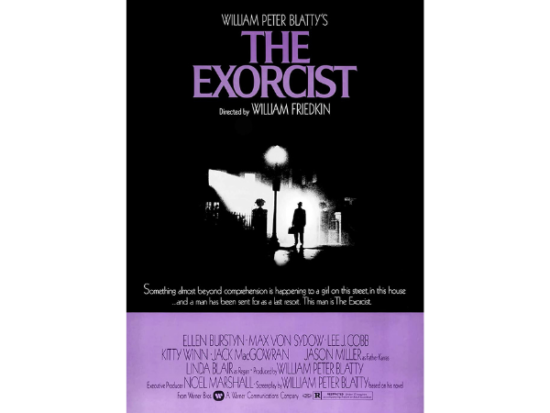 There are many scary movies out there, but one that scares people every day and will stand the test of time. The scariest movie of all time is The Exorcist. Some may not agree with this choice. However, when this movie was released in 1973, no one was ready.

This movie will scare people forever and ever. The Exorcist was compelling, horrific, and downright scary. If you love scary movies, and you have not seen this movie, you must.

Scary movies would not be here if it were not for the directors who helped make these films. Of course, we must give credit to these wonderful moviemakers. 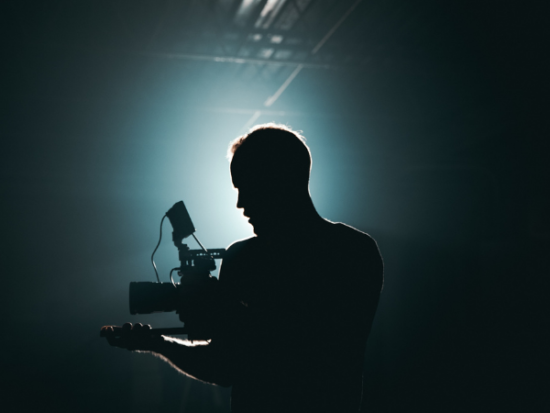 To have horror movies, there have to be directors. Directors have brought us all of these great horror films of today and yesterday. We would like to pay homage to some of the best directors of scary movies.

To Sum It All Up

Some of the best scary movies on Netflix are not always violence and gore, and the list has compiled consists of many types of horror movies.

Netflix has some great scary movies to stream, and you never know. You might find one you have not seen and enjoy it. Just remember not to watch some of these alone or at night.