Metaverse won't be a game changer in cryptocurrency adoption

Metaverse won’t be a game changer in cryptocurrency adoption

The growth of online virtual worlds will help advance the mainstream adoption of cryptocurrencies for payment transactions but it won’t be a game-changer, according to Frédéric Chesnais, chief executive of French fintech company Crypto Blockchain Industries.

In blockchain-based 3D virtual worlds, often referred to as metaverses, users can purchase and trade virtual assets and services using cryptocurrencies. Some analysts have argued the growing popularity of metaverses will drive an explosion in digital tokens.

“I think it will be important but I don’t think this is the key turning point,” Chesnais, who was until earlier this year the CEO of videogame company Atari told a Reuters NEXT panel on Thursday. 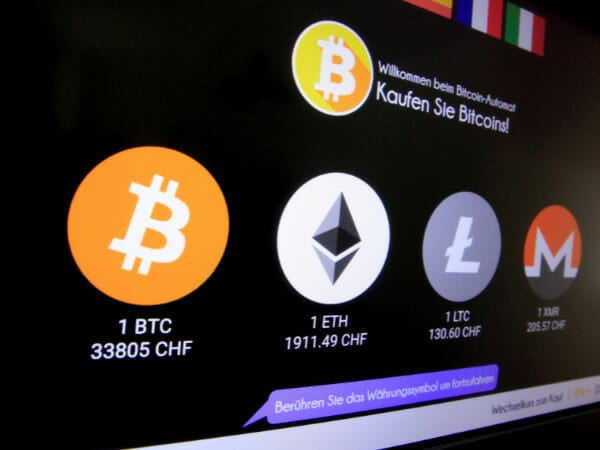 The exchange rates and logos of Bitcoin (BTH), Ether (ETH), Litecoin (LTC) and Monero (XMR) are seen on the display of a cryptocurrency ATM of blockchain payment service provider Bity at the House of Satoshi bitcoin and blockchain shop in Zurich, Switzerland June 25, 2021. REUTERS/Arnd Wiegmann//File Photo

Interest in the metaverse exploded after Facebook said in October it was changing its name to Meta and would be focusing on building its own virtual world. Other big companies and smaller fintechs are also rushing to develop digital worlds.

Chesnais said that the mainstream adoption of cryptocurrencies will be driven by the more than one billion people globally who do not have access to a bank account because they may not have an address or an official identity.

“The only way for these people to have access to a better way of life and be part of the economic system is to have a wallet and to be paid in cryptocurrency,” he said.

“This is the most important moment for crypto.”

On Wednesday, Yat Siu, the chairman and co-founder Animoca Brands — which invests in and builds various virtual worlds — cautioned  that while digital assets are set to grow as virtual worlds become more popular, investors in these technologies will face “bumps in the road” as the technologies mature.