How long is a life sentence? | INQUIRER.net USA

How long is a life sentence?

In the United States, a life sentence is to be served without parole, and this means that an individual will serve their entire time in prison and never get out. However, this does not always happen because there are many variables such as rehabilitation and good behavior that judges can consider when considering releasing someone from prison.

However, this does not always happen because there are many variables such as rehabilitation and good behavior that judges can consider when considering releasing someone from prison. So how long is a life sentence? This blog post will discuss the implications of long-term sentences on inmates and their families.

How many years is a life sentence? No matter how long a life sentence is, it’s a kind of imprisonment where a defendant is obligated to stay in prison for all of their life or until there’s parole. The average life expectancy in the United States is around 79 years old. Those who commit murder can expect to spend at least 25-years behind bars for their crime.

Since 1990, the number of Americans serving life sentences has increased by 72%. The most shocking statistic is that one out of every six people of conviction of homicide will never be of parole from prison. Which means you could be sentenced to die behind bars for your crime.

To get to the bottom of the confusion of how long is a life sentence, it depends upon the regulations of a country. In the United States, a prisoner will stay in prison for just 15 years with the opportunity to parole.

The parole board decides who is eligible for parole.

Moreover, parole is when a prisoner is given a chance to be free temporarily or permanently only if the prisoner lives on good behavior, even in aggravating circumstances. While in most cases, a person can be subjected to natural life sentences or even consecutive life sentences. They could stay in prison for the remaining days of their life if that person committed a very serious crime.

In one of the longest life sentence cases, Bobby Joe Long from Florida was sentenced to 28 life sentences and another 99 years of life in prison. He was also to the death penalty for raping 50 women and killing more than 25 of them. 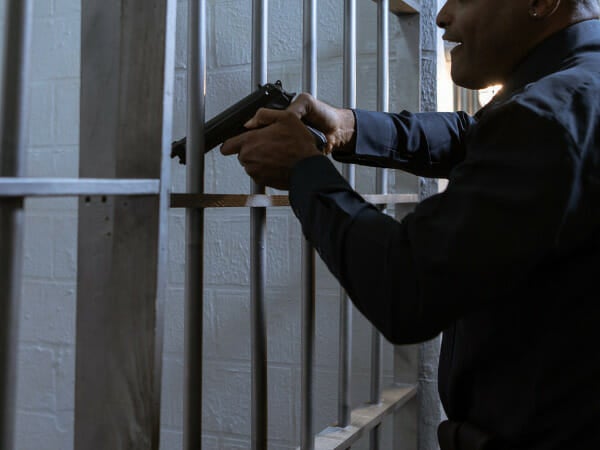 There are many phrases in the English language that people say and use without really knowing what they mean. One such phrase is “25 to life”. You may have heard this before, or you might be thinking about it now because of a crime show on TV.

What does 25 to life mean? And why do we even use this phrase in our society? This post will answer all of your questions and more.

What does it mean? It is the sentencing given by a judge or jury for someone convicted of first-degree murder. The maximum sentence that can be imposed is 25 years to life in prison, but it depends on the defendant’s age and how many prior convictions they have.

The term “25 to life” is of use by offenders convicted with a criminal history who are being sanctioned with the possibility of spending at least 25 years in prison if they violate any laws. Depending on an individual’s past crimes, sentences could be longer than 25 years.

Whatever your crime-watching and learning habits, you’ve probably encountered this term 25 to life. There’s no good kind of punishment, whatever the circumstance is. In the states of America, this term applies to a sentence of 25 years but can stay for the rest of their lives.

After 25 years, the prisoners can be a chance to parole.

If, for some reason, a prisoner would want to extend that 25 to “life.” All they should do is just be disobedient, act, disobey the rules, and disrespect the guards or fellow prisoners. But if a prisoner would just want to take the short route of just 25 years. They’ll just have to behave accordingly and follow the rules. This can even give a chance for the prisoner to come out sooner.

Do other countries have life sentences? 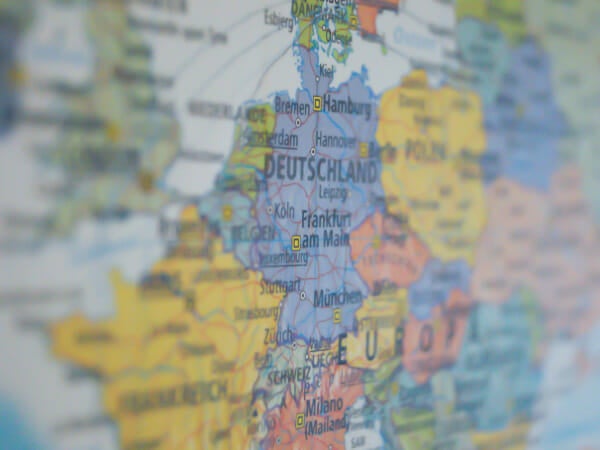 The United States is the only country in the world with a life sentence. But what about other countries? In China, for example, there are no life sentences. If you commit a crime and receive a lengthy prison sentence, your time will be cut by one-third or more if you show good behavior while in incarceration.

With this system, prisoners have hope to get out of jail early and return to society instead of living their entire lives behind bars. This article will look at different countries’ sentencing systems. Also, criminal codes around the globe and how they compare to America’s laws.

Here’s how other countries present their life imprisonment.

Life sentences are typically based on the severity of a crime. There is no set length for life sentences. Depending on the individual’s situation and what they were of the conviction of. On the other hand, some states impose shorter periods than others, such as ten years before being eligible for release. So keep this information in mind when determining how long your sentence will last.