Prosecutors and defense counsel in the Wisconsin murder trial of Kyle Rittenhouse presented conflicting pictures of the defendant on Monday: an armed vigilante who provoked a series of violent encounters and a teenager who just wanted to help the community.

The widely differing portrayals were presented over more than five hours of closing arguments, the attorneys’ last chance to influence the jury before it decides the fate of Rittenhouse, who fatally shot two men and wounded a third during racial justice protests in the city of Kenosha last year.

Kenosha County Assistant District Attorney Thomas Binger told the jury to ignore Rittenhouse’s argument that he was ambushed and fired his semi-automatic AR-15-style rifle in self-defense during the chaotic night of protests on Aug. 25, 2020.

Instead, Binger argued, Rittenhouse instigated the first shooting by pointing his weapon at people, and caused the subsequent encounters by creating an “active shooter” situation in which protesters felt an urgency to disarm him. 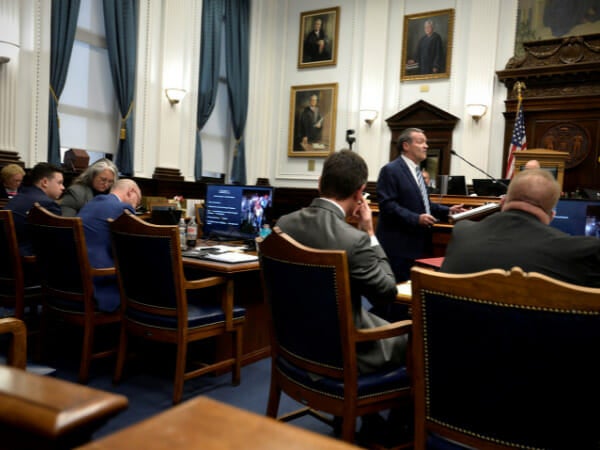 “If you created the danger, you forfeit the right to self-defense by bringing that gun, aiming it at people, threatening people’s lives,” said Binger, who aimed the gun in front of the jury to demonstrate. “The defendant provoked everything.”

The defense said Rittenhouse, who carried a medical kit in addition to his gun, merely wanted to help the injured and protect a used-car dealership from the kind of property damage that had marred protests in Kenosha over two previous nights.

“Kyle was a 17-year-old kid out there trying to help this community,” said Mark Richards, Rittenhouse’s lawyer.

Richards said the media and Binger’s office had been too quick to judge his client in what has emerged as the most closely watched case involving a civilian’s right to self-defense since George Zimmerman was acquitted in the fatal shooting of Trayvon Martin, an unarmed Black teenager, in 2013.

Like Zimmerman, Rittenhouse has become a polarizing figure, viewed as heroic by some conservatives who favor expansive gun rights and as a symbol of a reckless American gun culture by many on the left.

“Ladies and gentlemen, this is a political case,” Richards said. “The district attorney is marching forward with this case because they need someone to be responsible.” 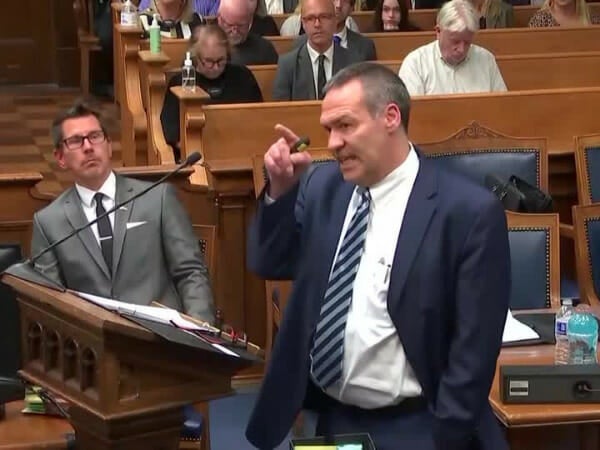 The defense at the murder trial of Kyle Rittenhouse on Monday began its final address to the jury and argued his 18-year-old client did not provoke the confrontation that led to him shooting three men during volatile protests over race and policing in Wisconsin last year.

Rittenhouse, 18, is charged with killing Joseph Rosenbaum, 36, and Anthony Huber, 26, and wounding Gaige Grosskreutz, 28, on Aug. 25, 2020. The shootings took place in Kenosha during protests – marred by arson, rioting and looting – that followed the police shooting of a Black man, Jacob Blake, who was left paralyzed from the waist down

That incident took place against the backdrop of nationwide protests over racism and police brutality following the May 2020 murder of George Floyd, another Black man, by a policeman in Minneapolis.

Rittenhouse, who has pleaded not guilty and testified last week that he acted in self-defense, faces life in prison if convicted. He was 17 at the time of the shootings.

While showing the jury a grainy drone video, Binger argued that Rittenhouse raised his rifle in a threatening way as he entered a used-car lot, prompting someone to yell: “Gun, gun, gun” and for Rosenbaum to pursue the teen to “try and stop the defendant from pointing his gun or shooting anyone.” 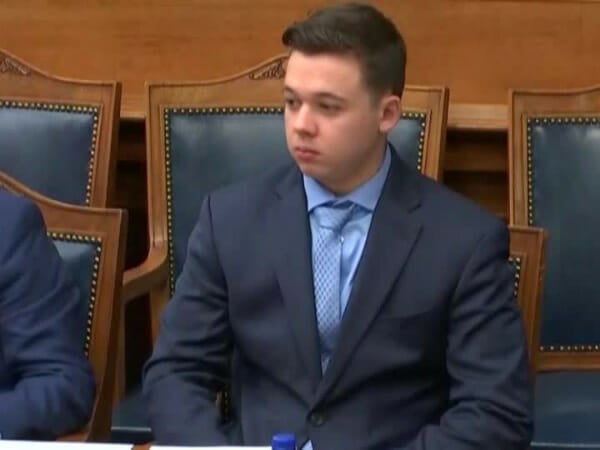 The prosecution and the defense at the murder trial of Kyle Rittenhouse on Monday painted vastly different pictures of what caused the teenager to shoot three men during protests in Wisconsin last year, with prosecutors using grainy video to argue that Rittenhouse provoked the incidents. This report produced by Chris Dignam.

Multiple witnesses testified that Rosenbaum, the first man Rittenhouse shot, screamed: “Fuck You!” as he charged and lunged at the teenager. Rittenhouse said Rosenbaum grabbed his rifle when he fired, fearing his weapon would be used against him.

By arguing that Rittenhouse was the aggressor, prosecutors were attempting to raise the bar for the teen’s self-defense claim, making it easier for the jury to convict. Under Wisconsin law, a person who has provoked a confrontation must exhaust all other options before resorting to deadly force.

Richards said the strategy smacked of desperation, noting that prosecutors had spent little time on the issue of provocation during two weeks of testimony – much of which was supportive of the teen’s argument that he was attacked.

“When his case explodes in his face, now he comes out with provocation,” Richards said of the prosecutor. “Provocation, I don’t think so.”

In an effort to argue that Rittenhouse acted recklessly, Binger talked at length about the powerful nature of an AR-15 and the ammunition it was loaded with: full metal jacket bullets designed to penetrate their target.

He called Rittenhouse a “fraud” for saying he was there as a medic to provide first aid, noting that he lied to a journalist about being a certified EMT. “This AR-15 is completely incompatible with the role of a medic,” Binger said

The jury was shown graphic video of Rosenbaum after he was shot four times, lying motionless and struggling to breathe. Binger also displayed a graphic photograph of Grosskreutz with a large chunk of his right arm shot off

The prosecutor also called Huber, a protester who was shot after striking Rittenhouse with his skateboard, a hero for trying to disarm the teenager, and noted that Rittenhouse did not seek to provide medical aid to the men he shot.

“The defendant walks away … like he’s some sort of hero in a Western,” Binger told the jury.

Richards noted that Rosenbaum had just been discharged from a hospital and had been caught on videos yelling racial slurs at people and setting fires. Rosenbaum’s fiancee testified that he had bipolar disorder.

“We don’t play fast and loose with the facts pretending that Mr. Rosenbaum was Citizen A, No. 1 guy,” Richards said. “He was a rioter and my client had to deal with him that night, alone.”

Earlier on Monday, Judge Bruce Schroeder dismissed a misdemeanor charge against Rittenhouse for illegally possessing the rifle he used in the shootings, citing vagueness in the law.