SHIB coin price prediction - Will it continue to soar?

SHIB coin price prediction – Will it continue to soar?

More people are now looking for Shiba Inu (SHIB) coin price predictions, and it’s easy to see why. This surprised the cryptocurrency market after soaring to the top ten. More importantly, it finally lived up to its name after overtaking its rival crypto Dogecoin! Many SHIB coin holders took to social media to tell everyone “I told you so!” about their favorite crypto!

You probably saw this mad rise to the top and wondered what’s next for the canine token. Maybe you’re checking if it’s a good coin to pick up or not. Will the meme token climb to greater heights, or was that skyrocket about to crash back down? Well, let’s explore the SHIB coin price predictions further and find out what’s in store for this doggie coin!

We have to understand Shiba Inu coins first to figure out what their future may bring. Then, we’ll elaborate on the public’s sudden interest in this joke token. Next, we will shift our focus on its possible price movements based on past performance. We will also provide examples of other promising cryptocurrencies, just in case SHIB coins don’t suit you.

What are SHIB coins? 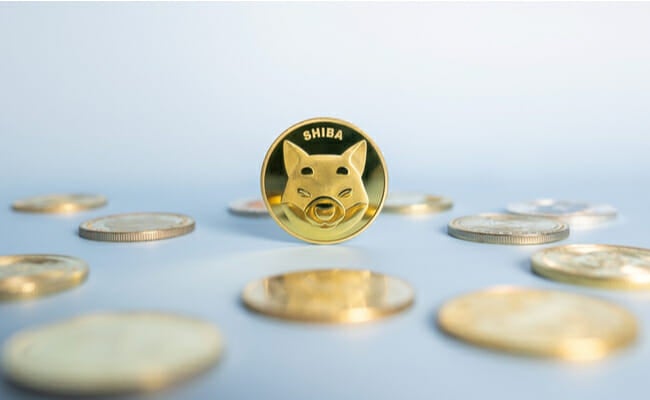 Shiba Inu coin’s homepage describes the token as “a decentralized meme token that evolved into a vibrant ecosystem.” You might be wondering what’s the difference between a coin and a token.

We have to clarify this before talking about Shiba Inu’s price predictions. After all, you may have seen other crypto articles use both of these terms as if they’re the same.

A coin refers to a cryptocurrency that has a blockchain of its own. These include the biggest names like Bitcoin (BTC) and Ethereum (ETH). Unlike tokens, they don’t rely on other cryptos.

Meanwhile, tokens are built on top of other coins. In other words, tokens rely on other cryptocurrency networks to function. This is the type of crypto where SHIB coins belong.

Why do other articles keep on calling them SHIB tokens or Shiba Inu tokens? It’s to make their content easier for people who don’t know much about crypto.

We’ll stick with calling them SHIB coins so everyone can keep up. Now, let’s get back to talking about Shiba Inu coins, a.k.a. “The Dogecoin Killer.”

Someone by the name “Ryoshi” launched it in 2020. Of course, the nickname drew in some eyeballs because Dogecoin was getting popular back then.

If you look at the price, though, you might scratch your head. At the time of writing, the SHIB price was $0.00004953! Why would anyone hold an asset with such a low price?

What’s more, the SHIB Twitter page said that 50% of the total supply is locked in Uniswap, a decentralized exchange platform. The group burned the other half to ETH founder Vitalik Buterin.

If this is true, then the massive metrics we’ve mentioned are just from the loyal SHIB community. What drives their love for this silly cryptocurrency?

Read More: What Is Dogecoin (DOGE)?

Why are people looking at SHIB coin price predictions? 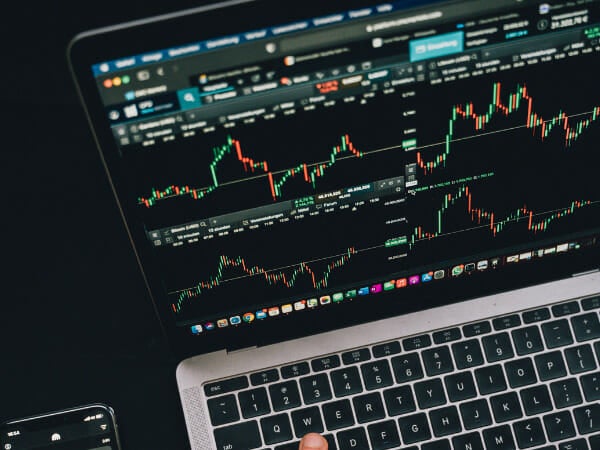 We called Shiba Inu coins “silly” because they tried to beat another cryptocurrency based on Dogecoin (DOGE) meme. This was its creators’ intention when it launched in 2013.

Jackson Palmer and Billy Markus grew exhausted of how serious the discussions were regarding cryptocurrency. That’s when they decided to base it on a meme.

Specifically, they based it on the “Doge” meme that featured a Shiba Inu with funny captions. Yet, Dogecoin took an unexpected turn when it rose to the top 10 of the cryptocurrency list!

Then, Tesla CEO Elon Musk decided to join in the fun by tweeting about his support for Dogecoin. That’s when the hype surrounding it truly went crazy!

Around this time, the Shiba Inu coin came out and dubbed itself as the “Dogecoin Killer.” It hasn’t been successful for several months until the Dogefather tweeted on October 4, 2021.

Elon Musk posted a photo of his new Shiba pup with the caption “Floki Frunkpuppy.” As a result, the price of Shiba Inu coins skyrocketed up to 45%!

The ridiculously low price lets you grab thousands of Shib Coins for cheap. If you sell at that moment, you can yield huge profits from a relatively small investment.

What’s more, it took 9th place on the crypto list with Dogecoin as 10th. This meant that the Shiba Inu coin finally lives up to its namesake!

Thus, people like you are waiting for that fateful day when such a boost will come again. Will you find answers in our SHIB coin price predictions?

What to expect from SHIB coin price predictions 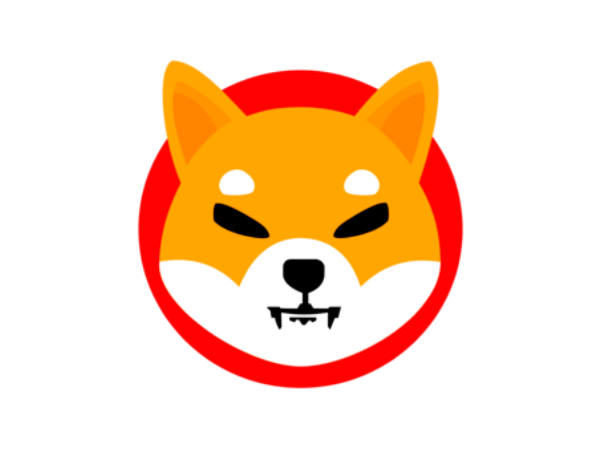 You might be expecting a lot of buzzwords related to technical analysis. Perhaps you’re waiting for us to show you the next all-time high for SHIB coins.

Yet, this joke token might be one of the best examples of cryptocurrency’s volatility. The last time it increased in value was because of a celebrity tweet.

We can’t be sure of long-term price movements based on social media posts alone. Other sites perform technical analysis, but even those tend to get things wrong often.

The recent price jump proves this. At the time of writing, the price of Shiba Inu coins took a nosedive. Will it rise back up or sink lower? Nobody can say for sure!

This is because the value of SHIB coins mainly rests on its fans. Most of them join because of the meme coin’s silly premise or stay for the next price hike.

Some folks like the funny idea of rallying behind a token with a dog on it competing against another similar coin. Others are waiting for a price boom like the one caused by the Floki tweet.

Unfortunately, it doesn’t have attractive use-cases right now. At the time of writing, the e-commerce site Shopping.io accepts SHIB coins as a payment method.

🛍https://t.co/WAhDgPaGCh is very excited to announce that starting today $SHIB holders will be able to spend their tokens on https://t.co/evdeNN2J2x platform and purchase on Amazon, eBay and Walmart !
SPI/ GSPI community let's give a warm welcome to @Shibtoken 🐶#SPI #GSPI pic.twitter.com/VnfBmmz0IA

Besides this, it doesn’t have anything else that gives it an edge over other cryptos. Other websites say the same thing, like this one from Fortune.

More people use other cryptocurrencies, and those have other features that SHIB coins don’t have. Before you buy some, you might want to look at these other coins:

What Is Dogecoin Mining?

Could These Cryptos Be The Next Bitcoin?

This article just informs you about the latest news about Shiba Inu coins. You’re the one who decides if they’re right for you, and just make sure you understand how it works before you buy.

What’s more, you should make an investment plan first. Choose assets that will fit your short-term and long-term goals. More importantly, only use the money you’re willing to lose.

Read more Inquirer USA articles if you want to learn more about the crypto market and other assets. Those are also a great source of the latest trends from around the world!

DID YOU KNOW?
How to Create a Successful Femtech Startup
Best Self-Cleaning Litter Boxes 2022
15 Hispanic Recipes You Will Love
How to Clean a Keurig Coffee Maker
Best Car Cleaning Kits 2022
Best Cat Toys on Amazon