Shares of Snap Inc plummeted 25% on Thursday after the owner of photo messaging app Snapchat said privacy changes implemented by Apple Inc on iOS devices hurt the company’s ability to target and measure its digital advertising.

The Santa Monica, California-based company, which earns the vast majority of its revenue from selling digital advertising on the app, said the issue was compounded by global supply chain disruptions and labor shortages and caused brands to pull back on their advertising spending.

The results for Snap, which is the first of the major social media companies to report earnings, cast a shadow over Facebook Inc and Twitter Inc, which release third quarter results next week.

The Apple privacy updates were rolled out broadly in June and prevent digital advertisers from tracking iPhone users without their consent. 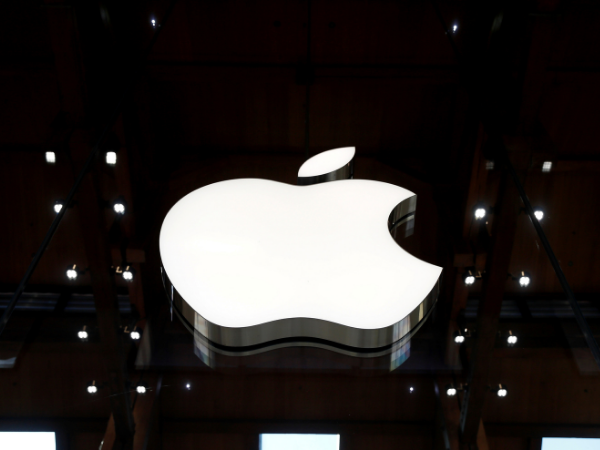 An Apple logo is pictured in an Apple store in Paris, France September 17, 2021. REUTERS/Gonzalo Fuentes/File Photo

A new ad measurement tool provided by Apple hampered the ability for companies to measure the performance of their ads, upending many of the ways advertisers have been accustomed to doing business for decades, said Snap Chief Executive Evan Spiegel during a conference call with analysts.

“This has definitely been a frustrating setback for us,” he said.

Snap added it expects the Apple privacy changes and global supply chain disruptions to linger through the fourth quarter, which is typically the highest-earning period for social media companies when brands ramp up marketing for the holiday season.

Many of the advertisers who place ads on Snapchat are in the beauty, fashion and consumer goods industries.

Snap said the supply chain disruptions affected a wide variety of advertisers across industries and regions.

Revenue for the third quarter ended Sept. 30 was $1.07 billion, missing consensus estimates of $1.1 billion, according to IBES data from Refinitiv.

Snapchat has worked to attract and retain users by building new features like the ability to discover restaurants and stores through a map feature, or play virtual games with friends.

(Reporting by Sheila Dang in Dallas; Editing by Bernard Orr and Chris Reese)