The U.S. State Department’s inspector general will review the end of the Biden administration’s diplomatic operations in Afghanistan, including the emergency evacuation of the U.S. embassy in Kabul, a spokesperson said on Monday.

The department’s acting inspector general will also look into its Special Immigrant Visa Program, the processing of Afghans for admission as refugees, and their resettlement in the United States.

The acting inspector general, Diana Shaw, notified Congress on Monday that her office was launching “several oversight projects” related to the end of the U.S. military and diplomatic missions in Afghanistan. 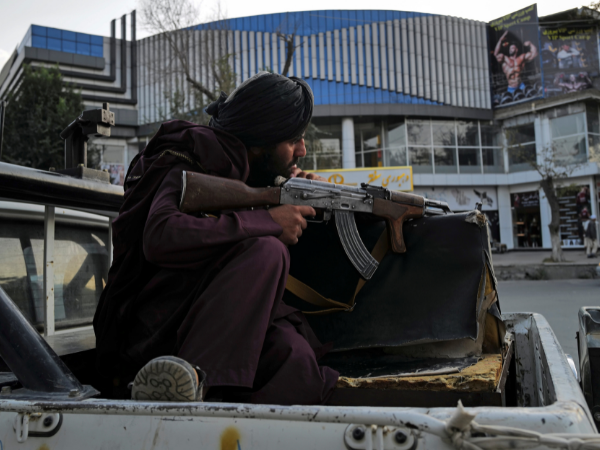 A Taliban fighter sits guard on a vehicle while his comrades are praying at Deh Bori square in Kabul, Afghanistan October 18, 2021. REUTERS/Zohra Bensemra

A congressional aide said a briefing by the IG was scheduled for Tuesday.

The planned evaluation was first reported by Politico.

The U.S.-backed Afghan government collapsed in mid-August as the Taliban swept through the country at lightning speed and marched into the capital, Kabul.

U.S. Republicans have harshly criticized President Joe Biden’s administration for the spectacular collapse of the two-decade war effort, although the president’s approval ratings have largely recovered from an initial hit tied to the chaotic withdrawal.

Thirteen U.S. troops also died in an Aug. 26 suicide bombing as they tried to safeguard the evacuation effort that ultimately relied on support from the militant Islamist Taliban, a long-time U.S. foe.